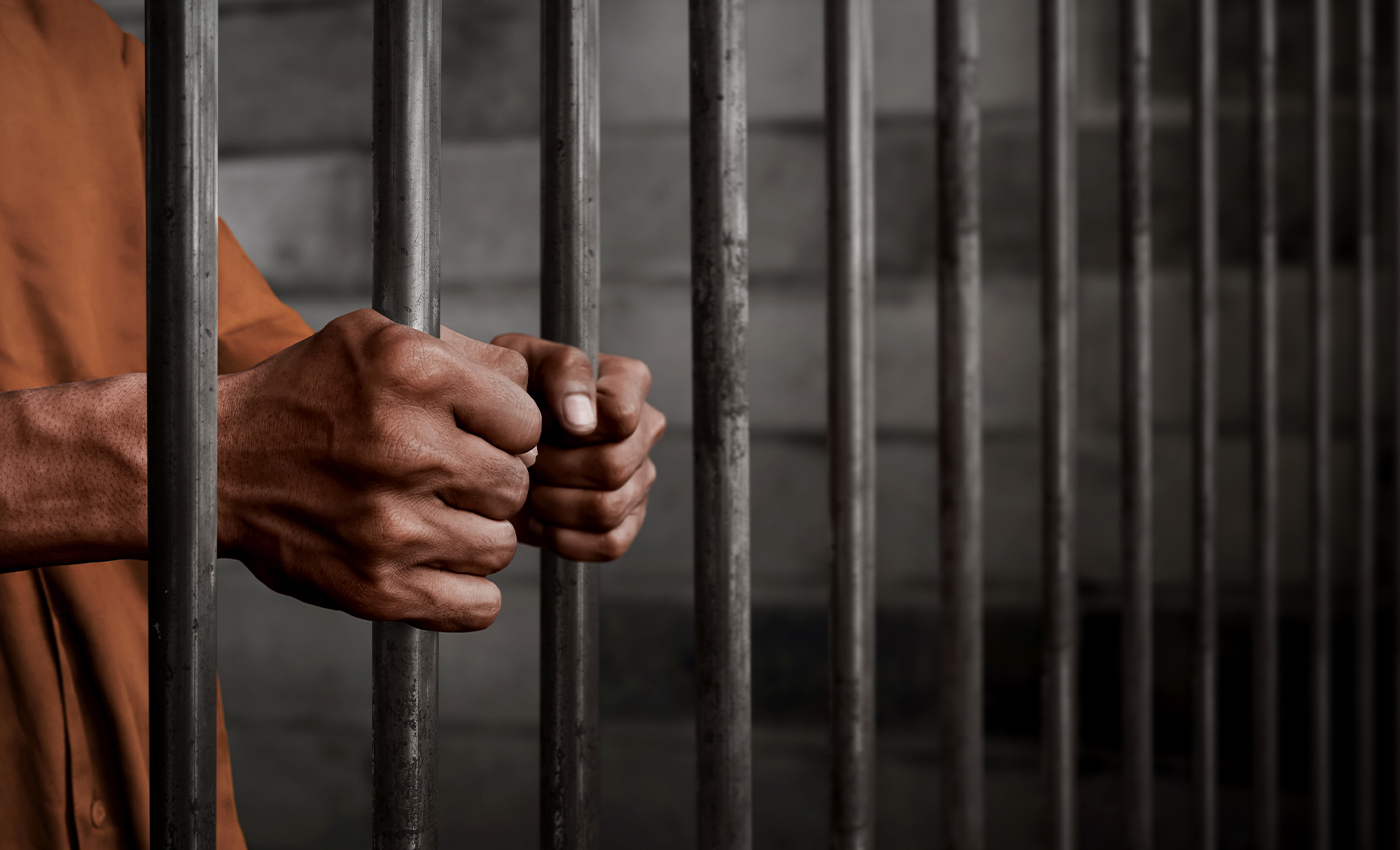 Although Biden has been criticized for backing bills tough on drug crime, they didn't directly lead to increase in prison populations

President Donald Trump was referring to Democratic presidential candidate Joe Biden's history of backing "tough on crime" policies. While overseeing the Senate Judiciary Committee, Biden oversaw the Violent Crime Control and Law Enforcement Act, now known as the 1994 crime law, which was meant to increase incarceration in an attempt to crackdown on crime. But based on statistics and reports, the law did not lead to a massive rise in the prison population.

The law imposed stricter prison sentences at the federal level and encouraged states to do the same. It provided funds to states to build more prisons, aimed to fund 100,000 more cops, and backed grant programs that helped police officers to carry out more drug-related arrests. A 2016 analysis by the Brennan Center concluded that the 1994 bill contributed to the subsequent decline in crime and the doubling of the rate of imprisonment from 1994 to 2009. However, a crackdown on crime was on the rise at the state level before the 1994 bill came into effect, and the bill only led to a slight increase in the incarceration of people.

However, Biden did sponsor and partly write the Anti-Drug Abuse Act of 1986, which ratcheted up penalties for drug crimes, disproportionately affecting Black Americans. The bill created a big sentencing disparity between crack and powder cocaine; even though the drugs are pharmacologically similar, the law made it so someone would need to possess 100 times the amount of powder cocaine to be eligible for the same mandatory minimum sentence for crack. Since crack is more commonly used by Black Americans, this sentencing disparity helped fuel big racial disparities in incarceration, according to Vox.