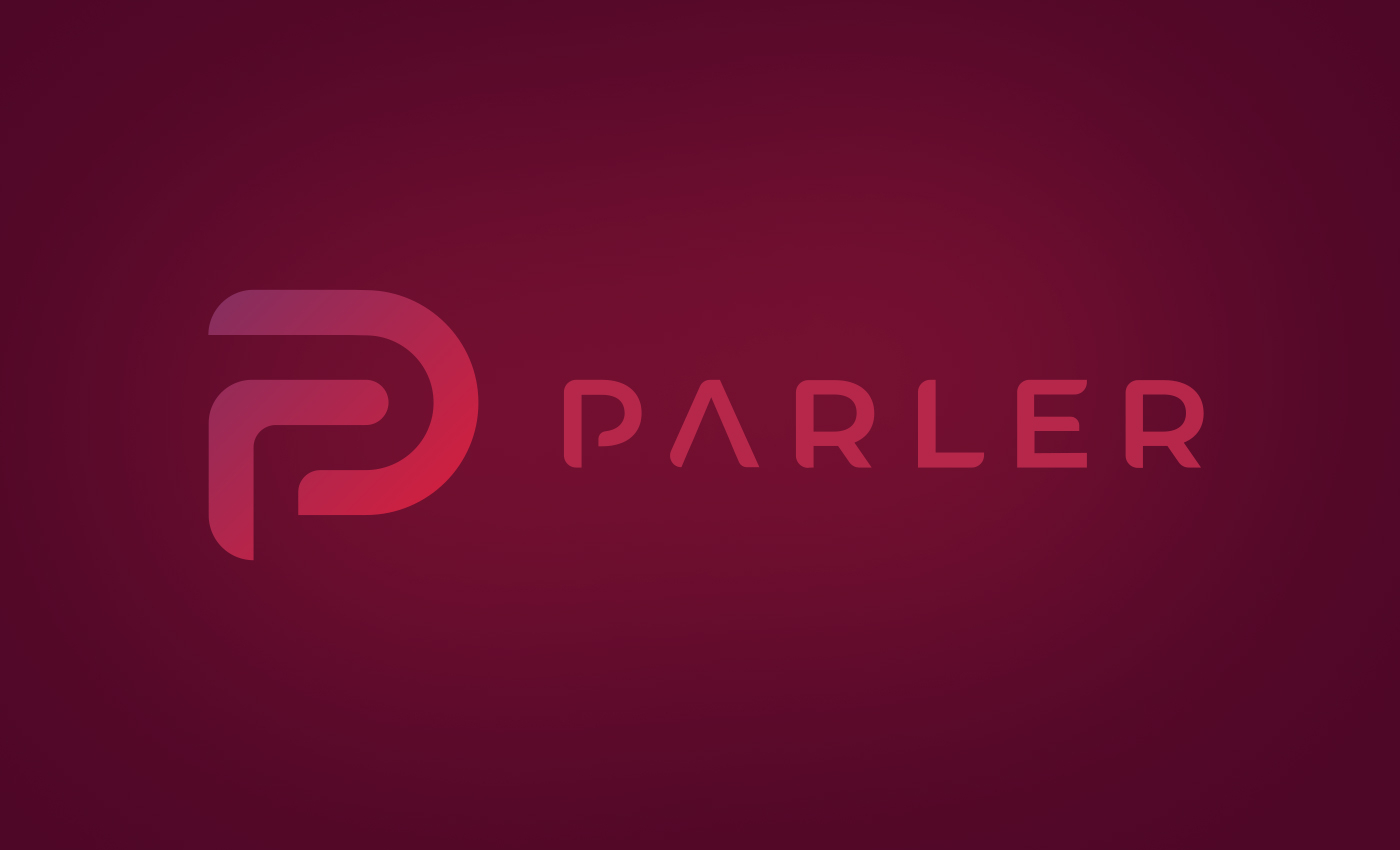 It is unclear whether DDoS-Guard has ties to the Russian government.

In January 2021, Parler disappeared from the internet after it was dropped by Amazon's hosting services over a lack of moderation. This happened after its users incited violence at the U.S. Capitol Building on January 6.

Cybersecurity researchers have stated that DDoS-Guard is run by two Russians—Evgenii Marchenko and Dmitry Sabitov—since 2017. It has fulfilled contracts with several government entities, including the state-owned telecommunications company TransTeleCom Co Z.A.O.

According to the New York Times, Alina Polyakova, the head of a U.S. foreign policy think tank called the Center for European Policy Analysis, said that a surveillance system called the System for Operative Investigative Activities, “basically allows the Russian government to intercept any data on Russian territory and provide that data to the [the Russian intelligence service]." She also added that it is unclear if DDoS-Guard would be subject to such surveillance.

While responding to a CNN reporter's inquiry, a DDoS-Guard spokesperson said that Parler didn't use its hosting service. They did not comment further on its relationship with Russian intelligence or TransTeleCom Co Z.A.O. They clarified that DDoS-Guard does not provide any customer information or any other data to the government authorities, excluding cases explicitly stated in the law.