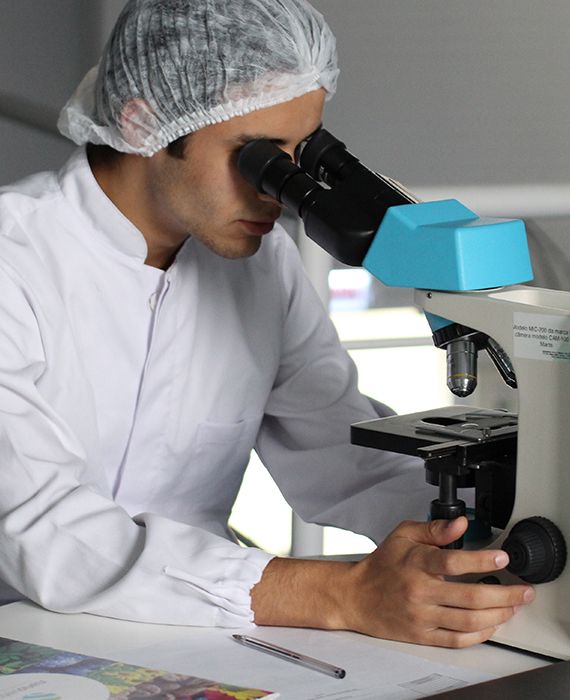 Speedy scientific analysis about COVID-19 and publishing them without peer review has led to the spreading of misinformation.

The World Economic Forum has cited a Reuters article which states that hundreds of studies including epidemiological papers, genetic analyses and clinical reports examining every aspect of COVID-19 have been posted or published since the start of the outbreak, involving about 675 researchers from around the globe.

It also added that while speedy scientific analysis is highly useful, flawed or misleading science have led the public to panic as some of such preprints were shared widely on social media and picked up by numerous news outlets.

According to the Nasdaq news article, much of the preprints of such researches are raw. Experts have said that with most fresh science being posted online without being peer-reviewed, some of the materials lack scientific rigour, and some have already been exposed as flawed, or wrong, and has been withdrawn.

The Hindu article states that Richard Horton, editor-in-Chief of The Lancet group, pointed out that a preprint posted in bioRxiv by researchers from IIT Delhi and Acharya Narendra Dev College, University of Delhi, on 27 January 2020 who had claimed that there were similarities between the coronavirus and HIV. Scientists had pointed out the mistakes in the preprint and the authors had to withdraw the manuscript.

The BioRxiv preprint contains a disclaimer on the top which states that it is a preliminary report that has not been peer-reviewed and that it should not be reported in news media as established information.

There are several such preprints.