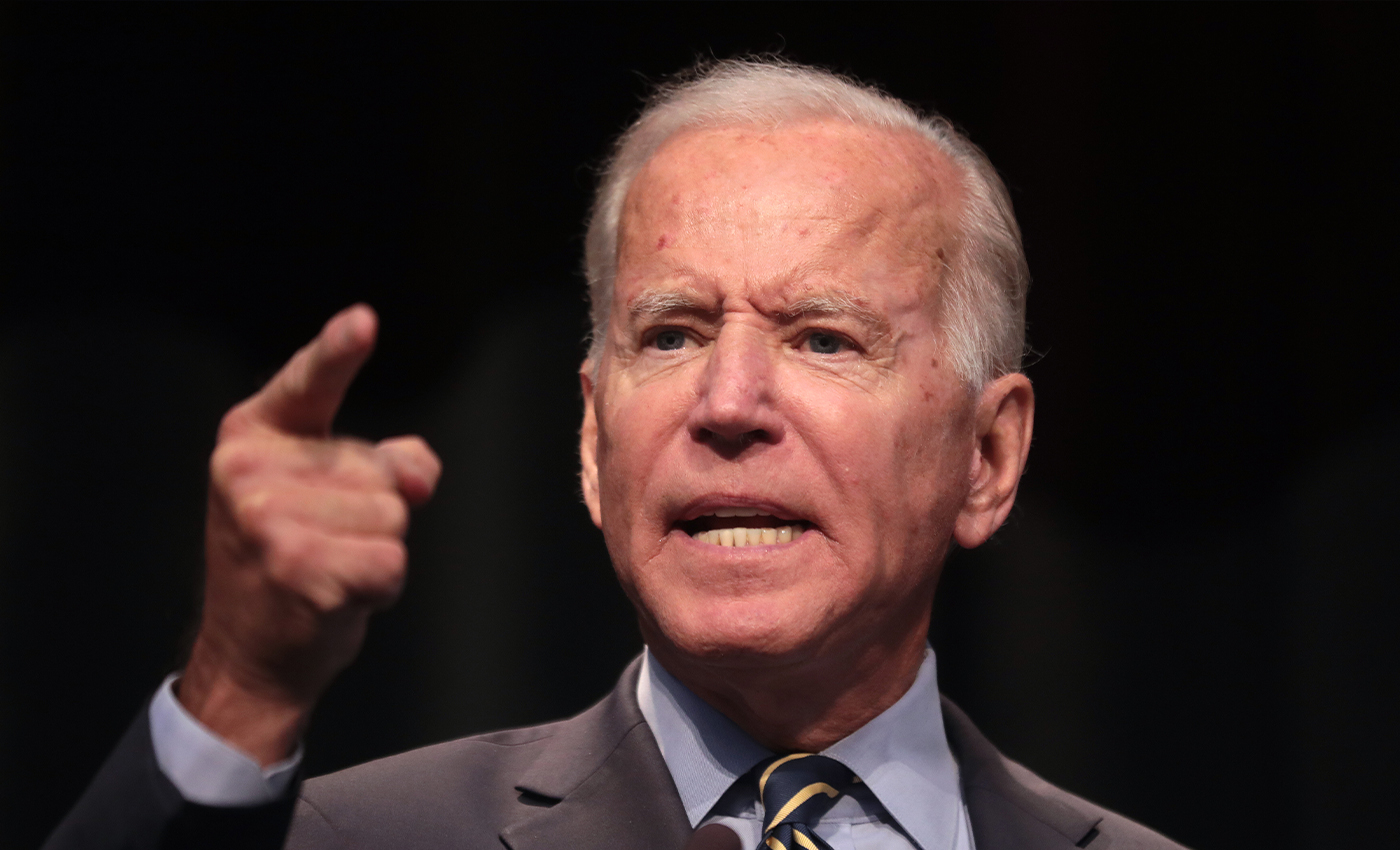 A video is from an old event which was organized by the Hindu American Seva Communities. Joe Biden has not entered the White House yet.

As the media called the US election results in favor of Democrat Joe Biden, many started sharing fake news on social media. A viral video shows president-elect Joe Biden in the White House with two men chanting Indian Vedic mantras, and it is claimed that the video is new. However, that is false as Joe Biden has not entered the White House yet. The video clip is from the event organized at the White House by Hindu American Seva Communities (HASC) in 2014. The Sanskrit shlokas were recited during the conference held to commemorate Mahatma Gandhi's 145th birth anniversary.

The new President is expected to take oath on Jan. 20, 2021, and will subsequently enter the White House. Further, we found the event called "Dharmic Dialogues: Seva & Social Justice" is mentioned on the organization's website, and it was held in the first week of October in 2014.

Thus it is clear that an old video is falsely being shared as a recent one.

Budweiser employee acknowledges having been urinating into beer tanks.