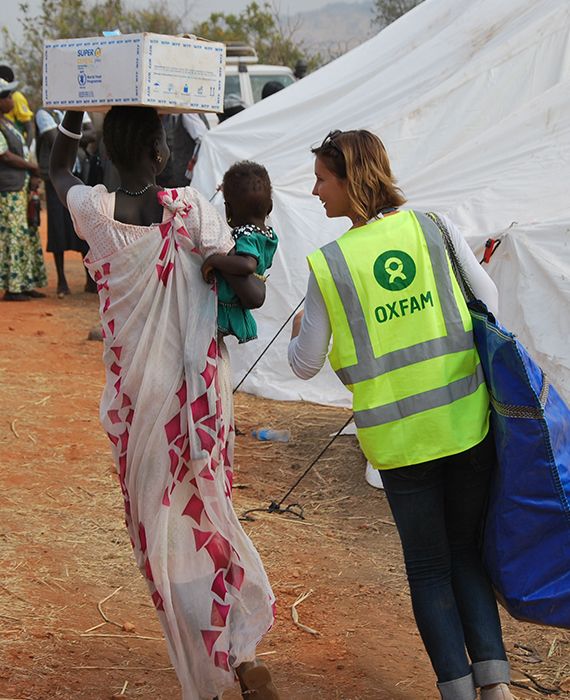 Report titled 'Results of an Enquiry by Charity Commission for England and Wales' published by the United Kingdom justifies the claim.

Oxfam, one of the UK's biggest charities was accused of its staff hiring prostitutes while working overseas. Oxfam's staff hired sex workers, some of whom might be underage while working in Haiti after the 2010 earthquake. After an investigation, the country director, Roland van Hauwermeiren resigned sacked four for gross misconduct. Oxfam was hit by further allegations that staff on its mission to Chad in 2006, also led by Mr. Van Hauwermeiren, used prostitutes. The reports published in Charity Commission for England and Wales (page no 10) under the subheading 'Events leading up to the Inquiry' and the tweet in the verified official Twitter account of Oxfam is in line with the claim.