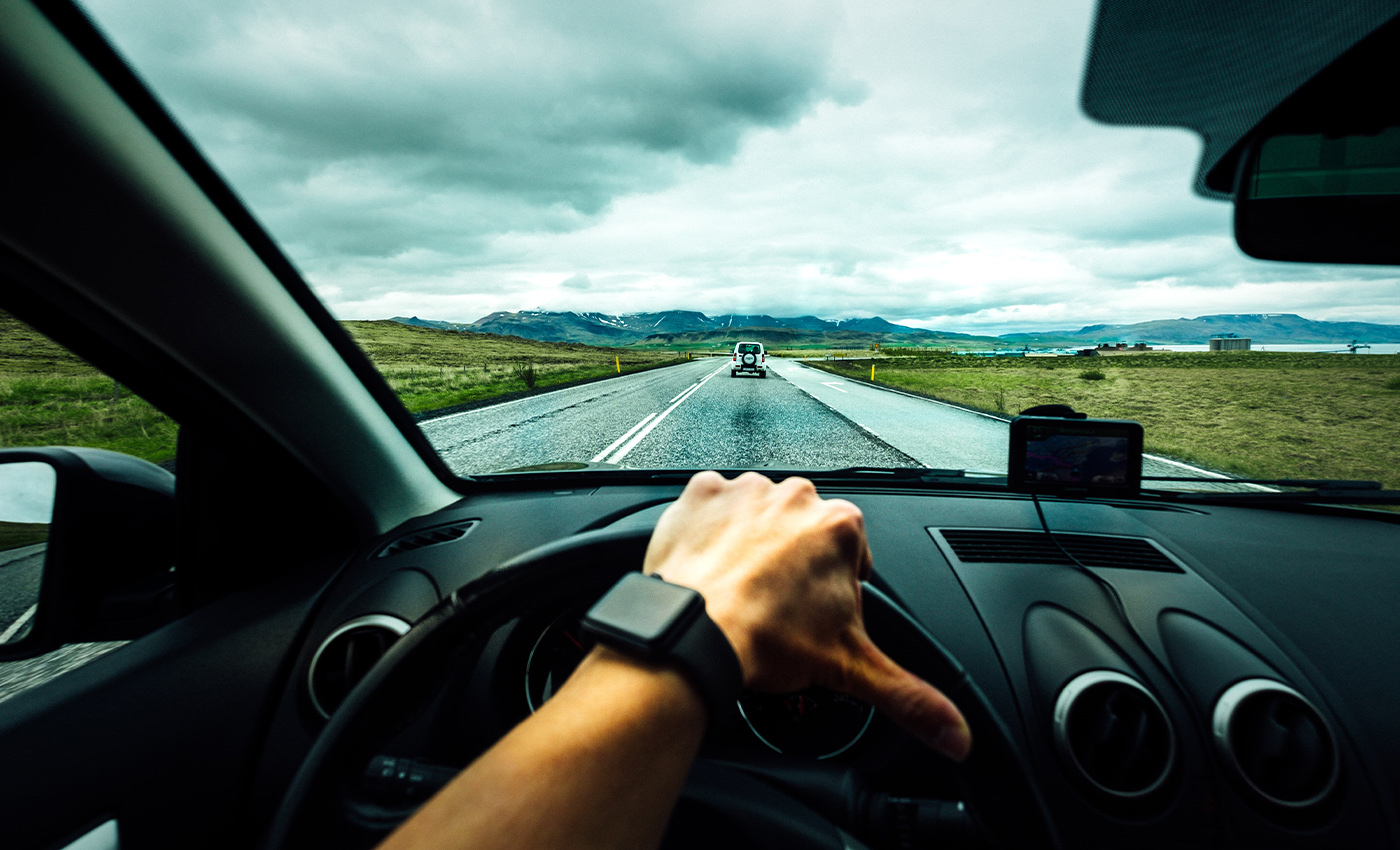 The coach company was not associated with the violence in Leicester.

In a widely shared video on Twitter, a man driving through North London says that he has noticed that a coach seen in Leicester, owned by Angel Tours, has been spotted returning to Ealing Road in London. The video's narrator also notes that the coach's registered address matches a Hindu temple nearby. He suggests that the temple may have lent its support to RSS Hindu extremists in Leicester. However, there's no evidence to support the viral video, and the coach has not been seen in Leicester.

Guardian journalist J. Khan spoke to Yatin Bhimani, the director of Angel Tours. He confirmed that his company is registered with the temple on Ealing Road as it would make it easy for customers to find him, as he regularly collects passengers from the temple. In a Twitter thread, Khan also attached a video of the coach’s GPS stream. On September 17, the day the video was first shared, the Angel Tours bus traveled 317 miles to Southampton and the Isle of White. On that same evening, there was a fault with the coach, so the driver stopped off with a mechanic in London.

Khan adds that a picture of BJP supporters standing by an Angel Tours coach has also surfaced. She explains that the image shows a group who had booked the coach last year to see Prime Minister Modi speak at the Cop26 in Glasgow. Bhimani has also refuted the claims on his Instagram feed.

Tensions between Muslim and Hindu communities escalated in Leicester on August 28, when the violent aftermath of a football match between India and Pakistan led to several misrepresentations and false accusations on social media. These misleading and false claims have been amplified by global media, resulting in large crowds taking to the streets on the weekend of September 17 and 18. Leicester police are still investigating many of the alleged incidents and have warned against sharing unverified posts and videos on these incidents, many of which aim to fuel violence.

The Angel Tours bus did not travel to Leicester on September 17, nor does the company have any links with political violence in the city.