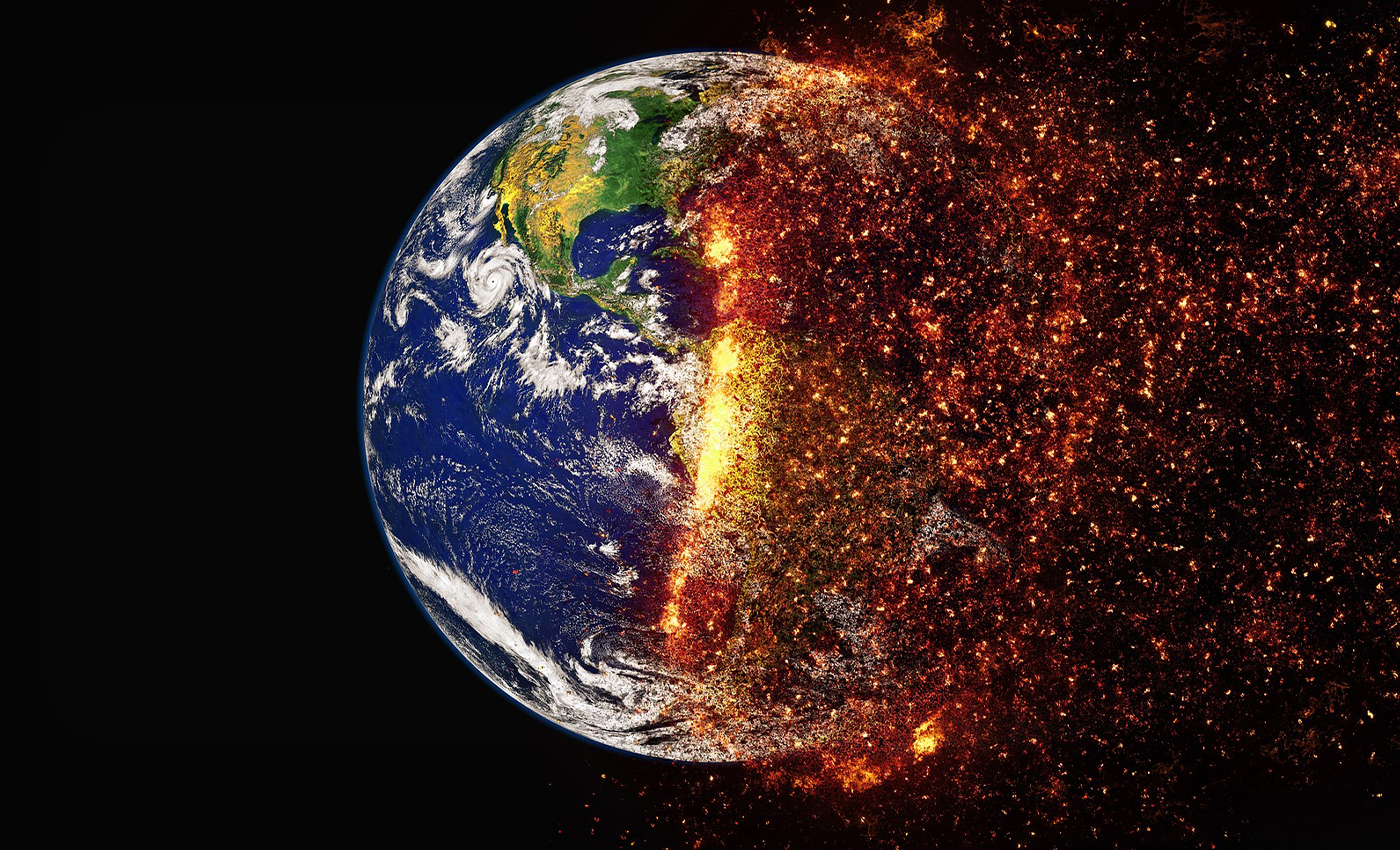 The BBC confirmed that death tolls have decreased over the past 50 years due to better warning systems. Climate change remains a threat.

Recent social media posts have claimed that the BBC pushed "climate change propaganda" in a 2021 program due to an error regarding the number of deaths caused by extreme weather as a consequence of climate change. While various reports show the effects of climate change are real and damaging, the BBC confirmed that its figures were not entirely accurate in this instance.

A documentary series was in question after viewers complained about some of the statements reported in the program. On November 3, 2021, "Wild Weather," a BBC Panorama documentary, claimed that climate-change-related death rates have increased worldwide and that climate change caused a recent famine in Madagascar.

The BBC received specific complaints about certain statements made in the episode. These include the opening line of the episode, which said, "The death toll is rising around the world, and the forecast is that worse is to come." Another segment that attracted criticism was focused on Madagascar, and said, "The north of the island is a tropical paradise, famed for its biodiversity. But in the south, they're on the brink of the world's first climate-induced famine."

In April 2022, the Executive Complaints Unit (ECU) of the BBC clarified that the statements were misleading. As the World Meteorological Organization (WMO) reported in August 2021, despite an increase in weather-related disasters in the past 50 years, the number of deaths due to these disasters has decreased thanks to improved early warning systems and disaster management. The ECU admitted that the wording in the documentary was misleading and has put out a public acknowledgment and correction on its website.

In 2021, Madagascar experienced both drought and famine. The United Nations stated that the cause was mainly climate change; however, scientists later reported that there were other reasons too. The Washington Post reported that the various causes of the famine included poverty, natural weather variability, and the pandemic. The ECU noted the Panorama presenter’s language about the famine and said, "It was presented without qualification, whereas other evidence before broadcast suggested additional factors that significantly contributed to the shortage of food."

In 2021, the WMO published a report that included the numbers of climate change disasters and related deaths between 1970 and 2019. In the past 50 years, there have been more than 11,000 reported disasters. During the same period, the total number of deaths due to disasters was over 2 million. However, the death toll has decreased over the decades. Between 1980-89 there were more than 600,000 deaths due to climate change, most of them to do with drought. By 2010-19, the figures came down to about 18,500; most of these were due to extreme weather. Disaster management and climate change systems have helped prevent deaths; however, this does not take away from the fact that climate change and extreme weather are predicted to cause a high number of deaths over the next few years.