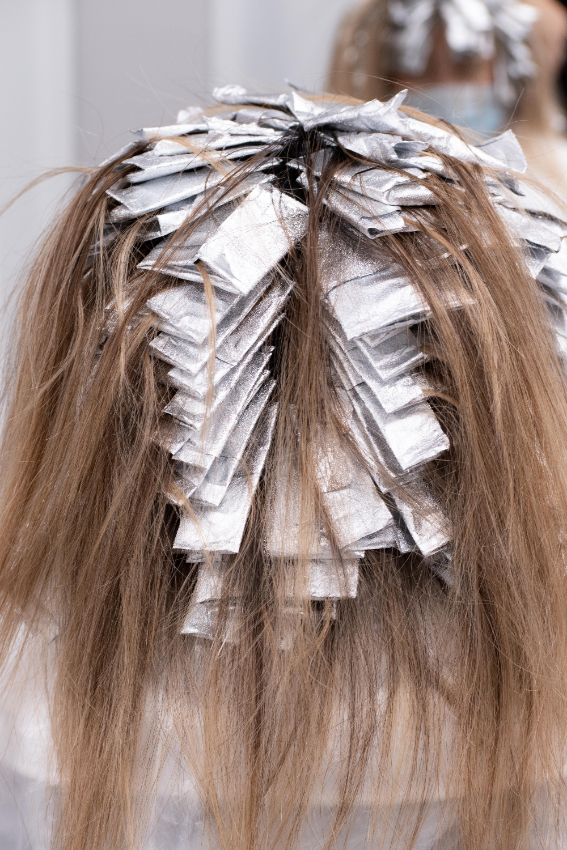 The EU has approved the use of PPD. It is not banned in the U.S. or the U.K. either.

According to Dermnet NZ, "Paraphenylenediamine (PPD) is a chemical substance that is widely used as a permanent hair dye." U.S. Food and Drug Administration explains the risk of PPD usage, explaining that PPD is not permitted in cosmetics meant to be applied on the skin.

The information published by the U.K. National Health Service (NHS) states that PPD can be lawfully used in hair dyes, adding that it is strictly controlled in the EU. It adds that PPD is safe and legal to use in permanent hair dyes. Temporary tattoos may contain high levels of this chemical dye which is illegal to use on the skin.

The information available on the European Chemical Association website states the EU has approved the use of PPD and has provided instructions to use the chemical safely.