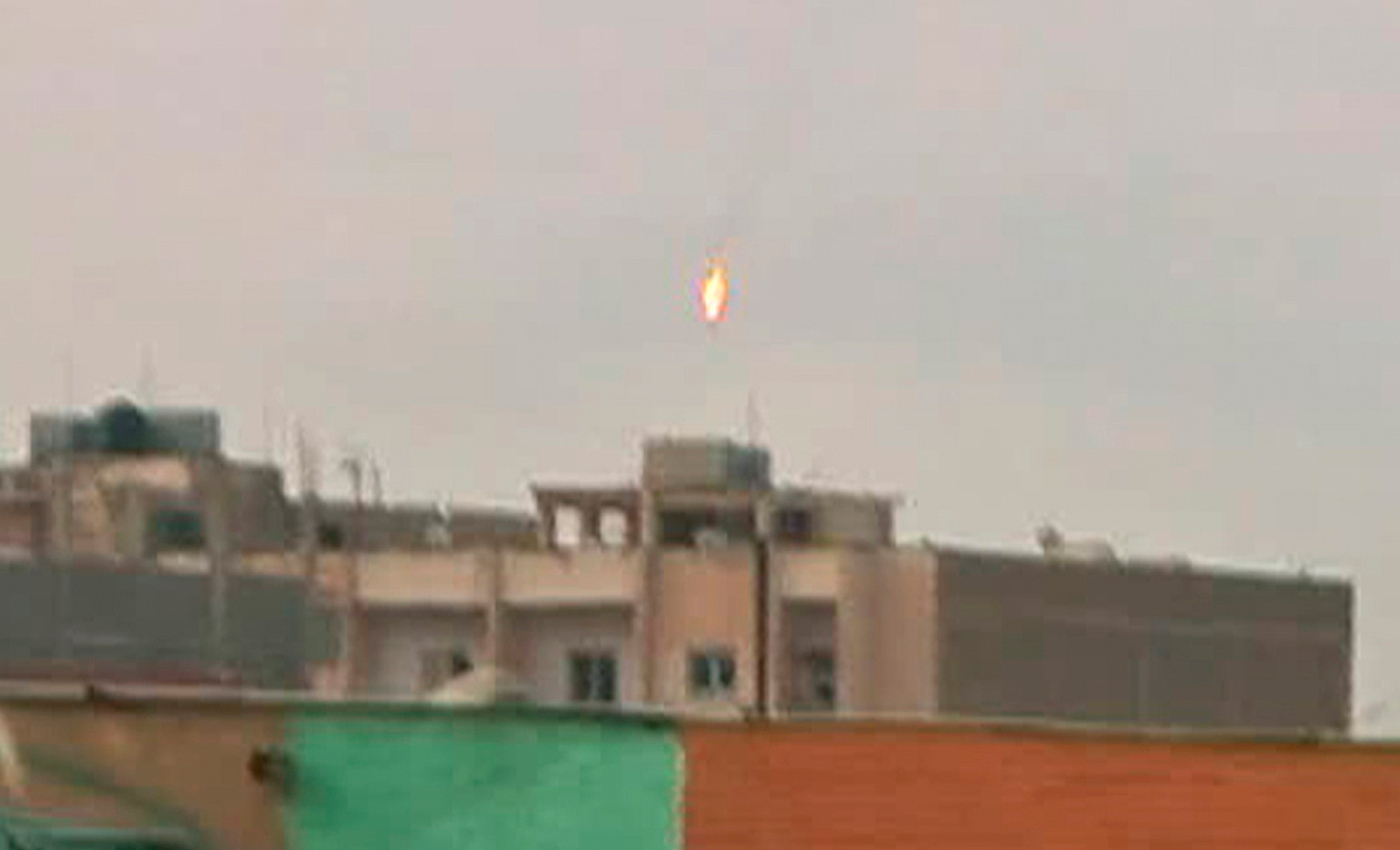 The Ukrainian army has said it has shot down five Russian jets but this image is from footage in Libya in 2011.

A video doing the rounds on social media claims to show footage of Russian fighter jets being shot down in Ukraine. The footage has been shared by several Twitter accounts claiming to be independent news sources.

There are reports from Ukrainian forces of Russian jets being shot down in Ukraine (on 24 February). Russia has denied this. However, this particular video is actually from 2011. It shows an attack on jets in the rebel-held city of Benghazi, Libya.

We will update this story once we have more information.

Video showing crisis actors in Ukraine prove the war is a hoax.