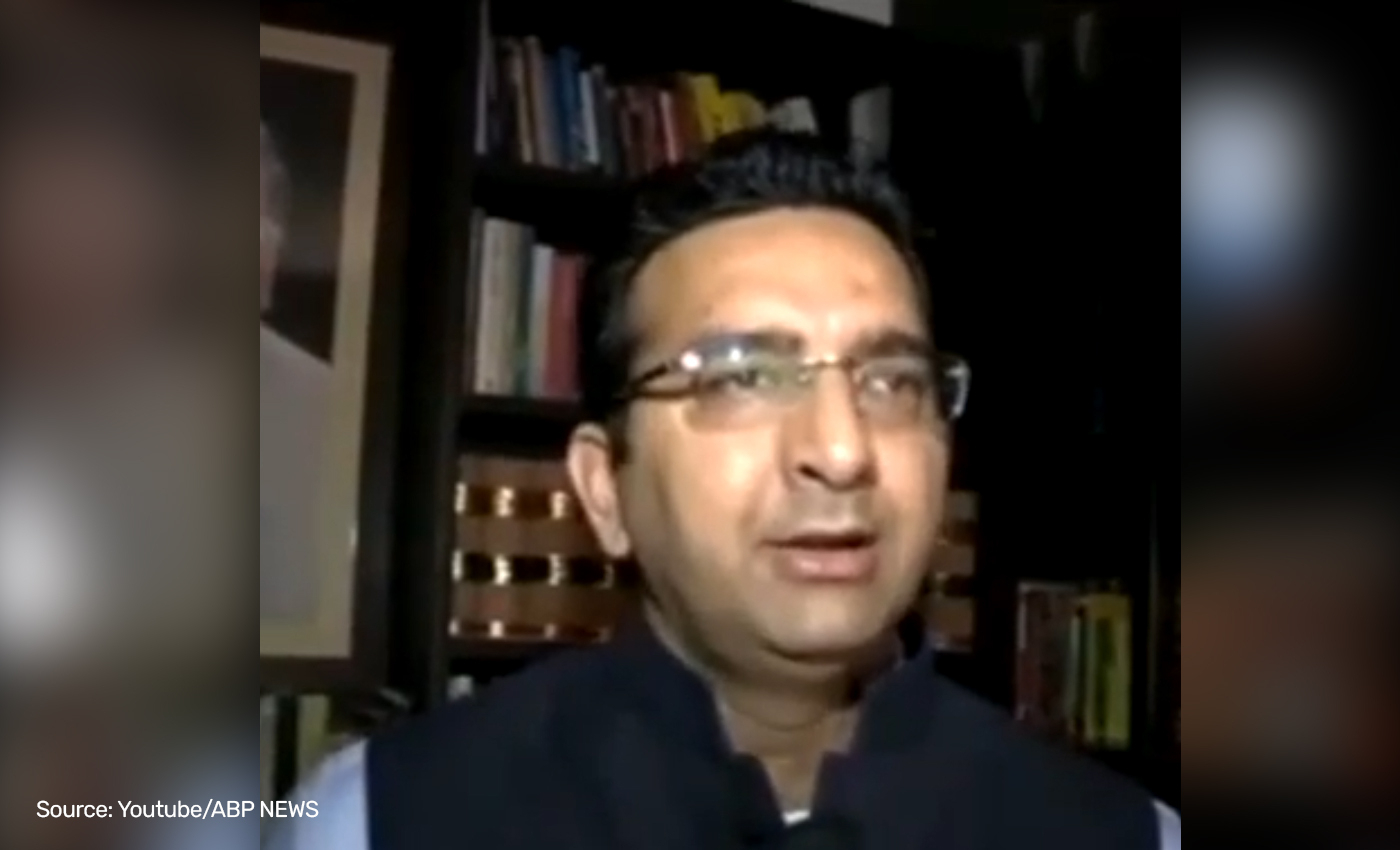 Gaurav Bhatia has not quit the BJP or spoken against the party recently. This is a 2014 video from when he was a spokesperson for Samajwadi Party.

A video, purportedly of Bharatiya Janata Party (BJP) spokesperson Gaurav Bhatia, is being shared claiming that they have quit the party. It also claims that he alleged that the Rashtriya Swayamsevak Sangh (RSS), the Vishwa Hindu Parishad (VHP), and the BJP caused communal riots in India. In the video, the man can be seen saying on camera that the BJP conspires to divide the country and instigate communal riots in various areas. He says this has been seen in several places in Uttar Pradesh and adds that if the BJP were to control the RSS and the VHP, riots would stop completely. The video has been widely shared on Twitter and Facebook and is used to claim that the party's leaders are speaking out against it.

However, we found that the video is not recent, and an old incident is being shared out of context. We checked Gaurav Bhatia's Twitter profile and found that the man seen in the viral video was indeed him. Further, his Twitter bio told us that he is a senior advocate of the Supreme Court as well as a national spokesperson of the BJP. This made it clear that he has not quit the party in anger, as is claimed in the posts.

We noticed that the video carries the ABP News banding at the bottom. We used this to run a search on YouTube using related keywords and came upon the original soundbite Bhatia had given to ABP News. The video was dated August 18, 2014, and the caption reads, "Mohan Bhagwat's statement disappointing. He should read the constitution, says SP leader Gaurav Bhatia." The video showed a reporter saying that RSS leader Mohan Bhagwat had made remarks about Hindustan being a Hindu nation and asking Bhatia, an SP leader, for his comment on the issue. Bhatia replies by saying that Bhagwat should read India's Constitution and that it is sad that a senior leader like him should have made such a statement. He adds that it is concerning that the BJP and PM Narendra Modi, who came into power on the back of the promise of development, are quiet about such statements. The clip ends with Bhatia making allegations about BJP, RSS, and VHP being the cause of communal riots, which is heard in the viral video.

We also looked into the issue Bhatia was asked to comment on. According to an article by Business Standard, dated August 18, 2014, Bhagwat said, "Hindustan is a Hindu nation...Hindutva is the identity of our nation, and it (Hinduism) can incorporate others (religions) in itself." This remark came a week after a similar incident where Bhagwat said, "The cultural identity of all Indians is Hindutva, and the present inhabitants of the country are descendants of this great culture."

The viral video has clearly been edited to leave out the context that this is an old statement Bhatia gave from when he was an SP leader, well before joining the BJP. We found an article by Business Standard dated February 5, 2017, which reported that Bhatia had resigned from all posts in the SP days before the UP Assembly election.

An article by NDTV from April 2, 2017, reported that Bhatia, a former SP Spokesperson, had been inducted into the BJP. This came days after the BJP swept the state in the 2017 Assembly polls.

An old video of BJP spokesperson Gaurav Bhatia from August 2014, when he was an SP spokesperson, is being shared to claim that it shows him angrily quitting and criticizing the BJP. Bhatia is still the BJP's national spokesperson and has not commented against the party in recent years. The video is being shared without context. Therefore, we have marked this claim misleading.