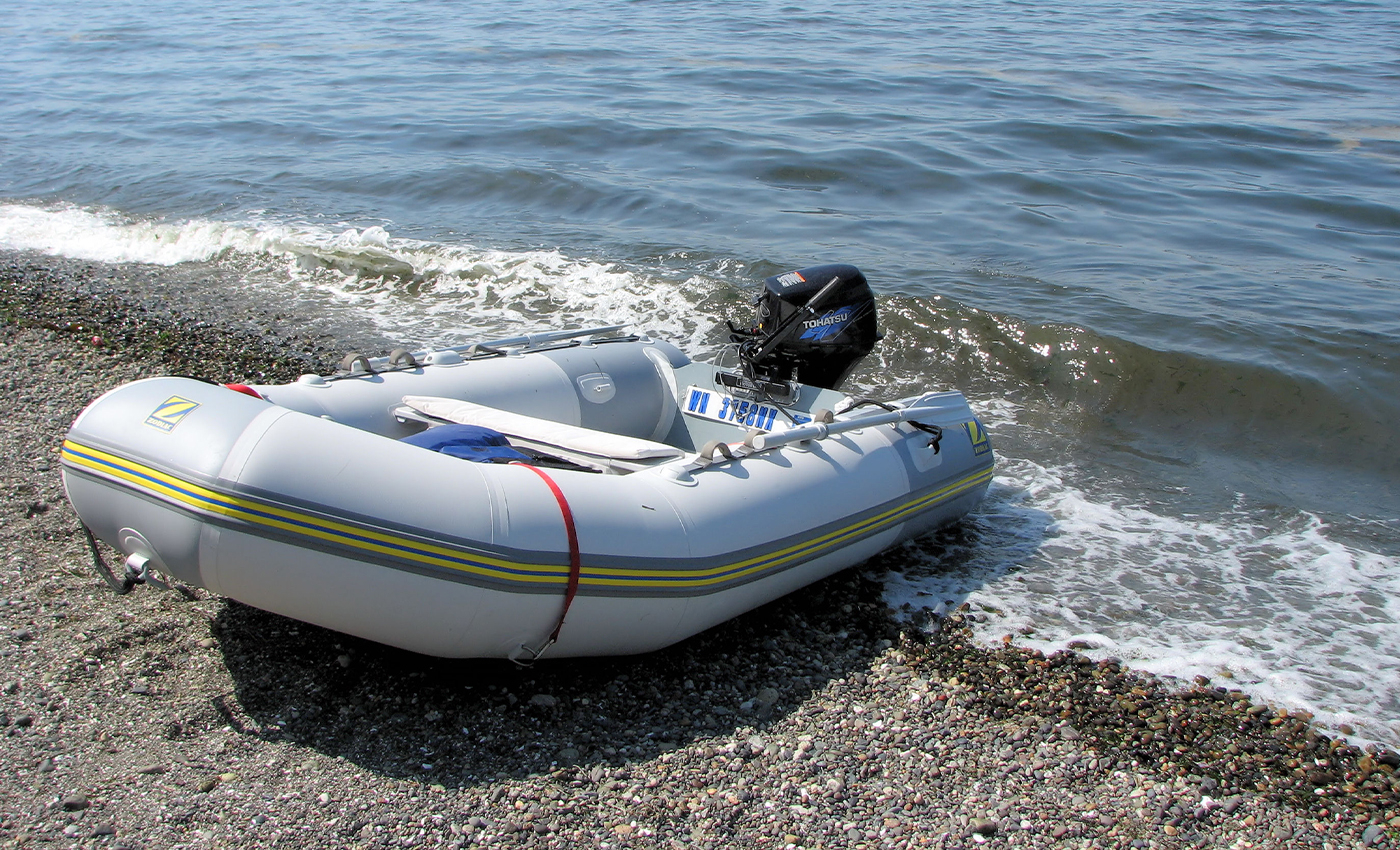 The post makes a number of incorrect statements on pensions, benefits, and refugee status. The figure of £29,900 is not accurate.

A post on Facebook compares the state pension in the U.K. to that of Germany’s, and adds that refugees and “illegal immigrants” in the U.K. can claim £29,900 per year. Similar posts containing false and misleading claims about asylum seekers, immigrants, and what support the U.K. government gives them have circulated numerous times before. In this case, both the estimates around pensions, and the amount supposedly earned by refugees, are incorrect.

It is true that the state pension in the U.K. currently sits at £141.85 per week for 2022-2023. In Germany, however, there is no minimum or maximum state pension. Your pension is determined by your salary. According to Expatica, a comparative international price index for English-speaking immigrants, the maximum contribution to pension funds was 19.5 percent, and this is expected to rise to 20 percent by 2025. It adds that people earning less than 450 euros per month are exempt from contributing to state pensions.

Asylum seekers are permitted to seek asylum in any country of their choice, including the U.K., under the 1951 Refugee Convention. After entering the U.K., asylum seekers must apply for Refugee Status from the government. Asylum seekers are entitled to £40 per week. An extra payment of £3 per week is given to pregnant mothers, with an extra £3 to £5 granted per week for children up to the age of three. During this time, asylum seekers cannot look for work. These payments stop after 28 days of Refugee Status being granted, during which time, refugees are expected to look for work. If they are struggling to find work, they can apply for benefits, but are not automatically entitled to payments.

Some asylum seekers enter the country legally, because their country has a visa-free arrangement with the U.K., or because they have a legal visa, and then they apply for Refugee Status once they arrive. Airports and ferry companies usually do not permit asylum seekers to board if they lack documentation, making illegal entry a viable choice. It’s important to note that asylum seekers who have entered the country illegally often do so out of desperation, and often lack the proper documentation to apply for Refugee Status.

In March 2022, the Department for Work and Pensions announced that those fleeing from Ukraine during the Russian invasion will be able to access job support and apply for benefits immediately.

The figure of £29,900 could not be verified anywhere, so we have marked this claim as false.