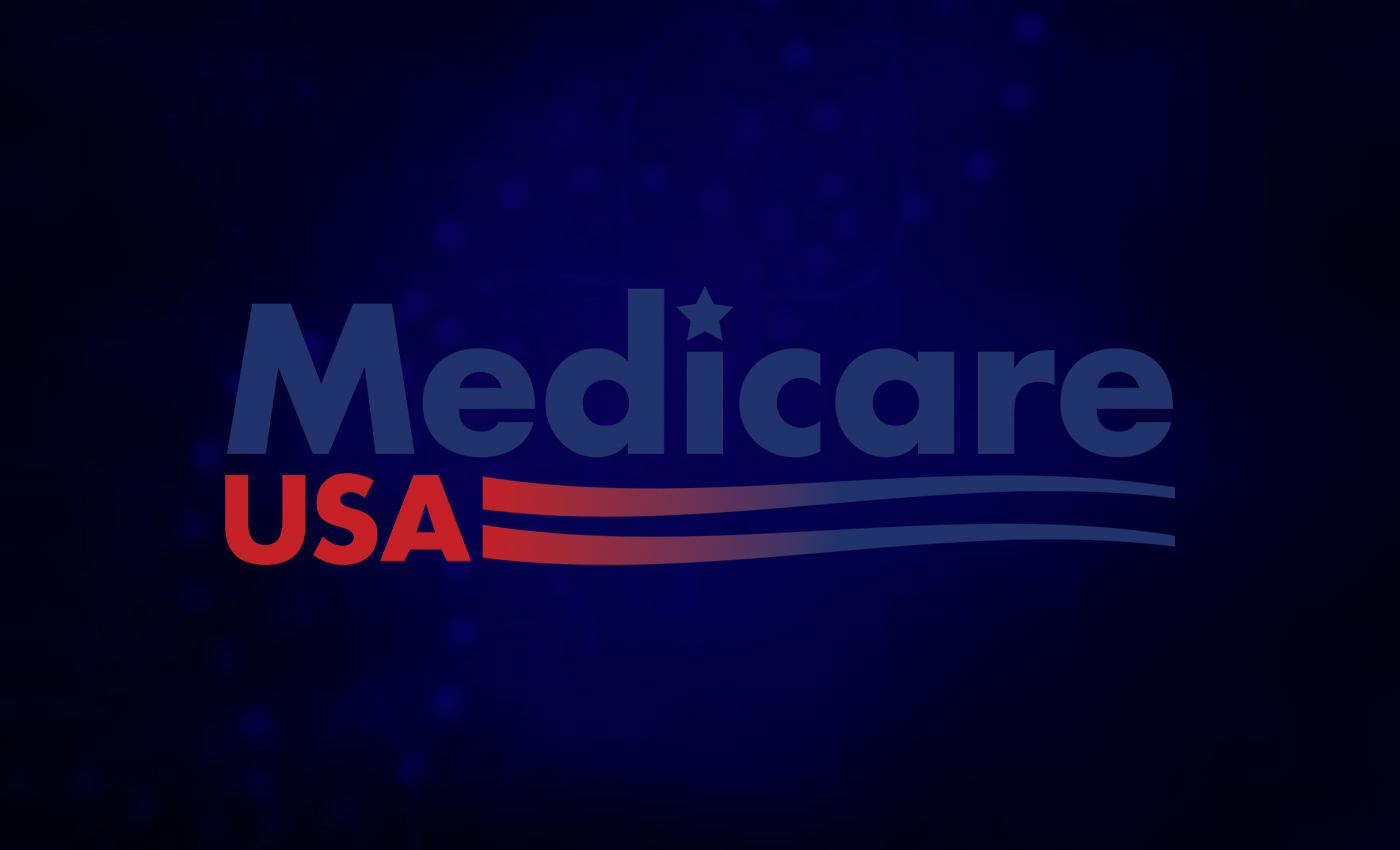 Media and research polls suggest that more than 50-60 percent of Americans would want an affordable health care system provided by the government.

Since 2019, there has been an increase in Americans saying the federal government has a responsibility to ensure all Americans have health care coverage, especially among Democrats, saying health insurance has to be provided by a single national program run by the government.

There are polls conducted by various other sources, all consolidated and showed by the Kaiser Family Foundation (KFF), where most Americans support Medicare for all.

While this has the support of almost all Democrats and two-thirds of independents, most Republicans don't think it is the government's responsibility to provide access to affordable health care, with most opposing this type of plan.

Polls show that most Americans would be willing to pay higher taxes so that everyone could have health insurance under the government, as that could do better in holding down health-care costs than the private sector.