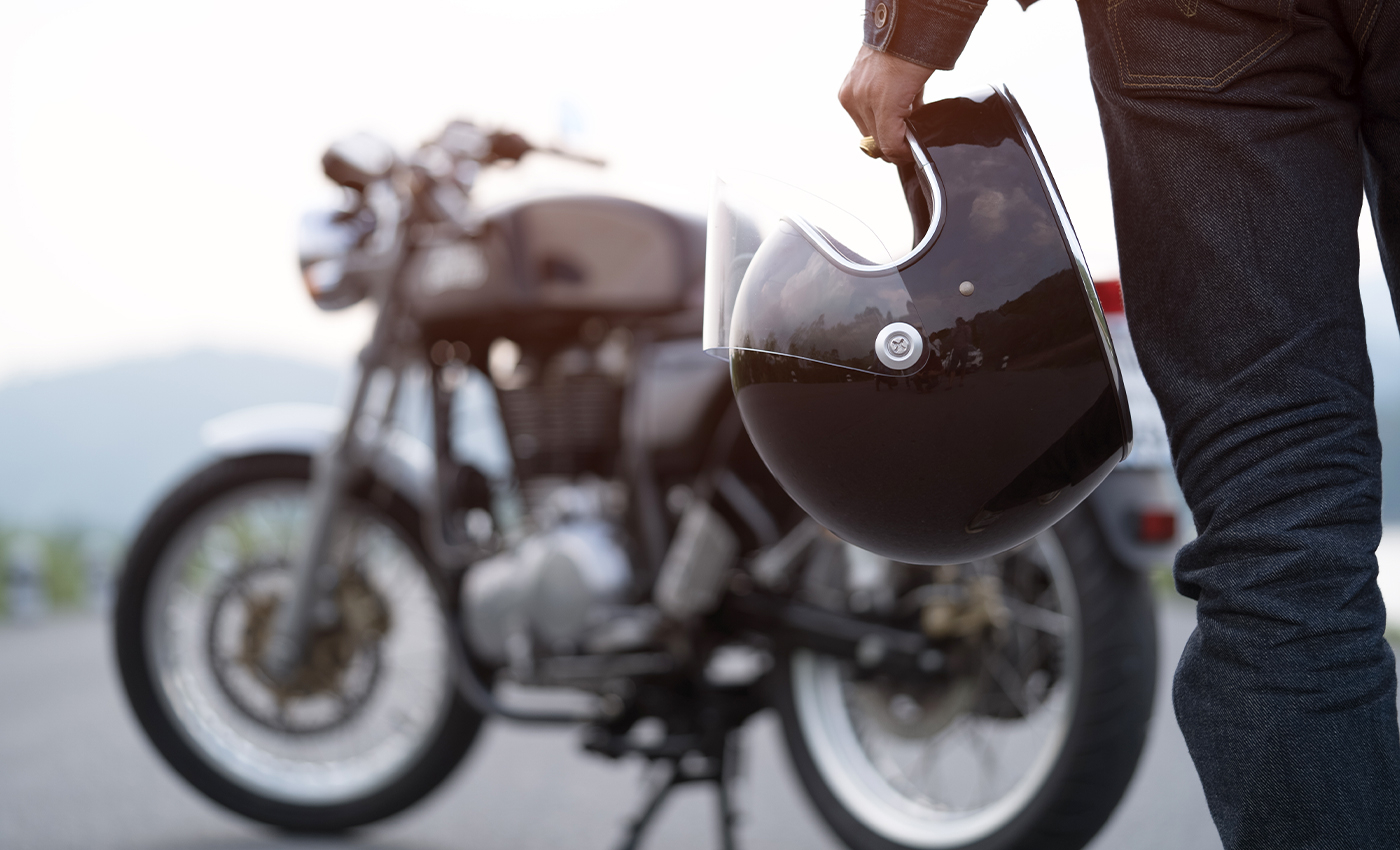 The video of bikers kneeling to pray was shot in South Africa during a protest held on August 29, 2020.

Trump was treated for coronavirus and got discharged from the Walter Reed hospital after a brief stay of 4 days. Many of his supporters were seen gathered outside the hospital in support of him while he was admitted there and some offered prayers to wish him a speedy recovery. Meanwhile, a video showing hundreds of bikers gathered to offer prayers for Donald Trump is shared on social media.

Through analysis, we were able to determine that the video was shot during an event that took place near the Union Buildings in Pretoria, South Africa on August 29, 2020. Thousands of bikers from across the country took part to express their solidarity with the farmers killed and to protest farm murders and attacks. They placed white roses and crosses near the gates of the Union Buildings and offered a short prayer for an end to farm murders and racism. The event was widely covered by the news media and the video clip uploaded on social media shows the artillery piece and the Union buildings in the first few frames which matches exactly with those found in Pretoria, South Africa. Therefore it was concluded that this part of the video was misleading.