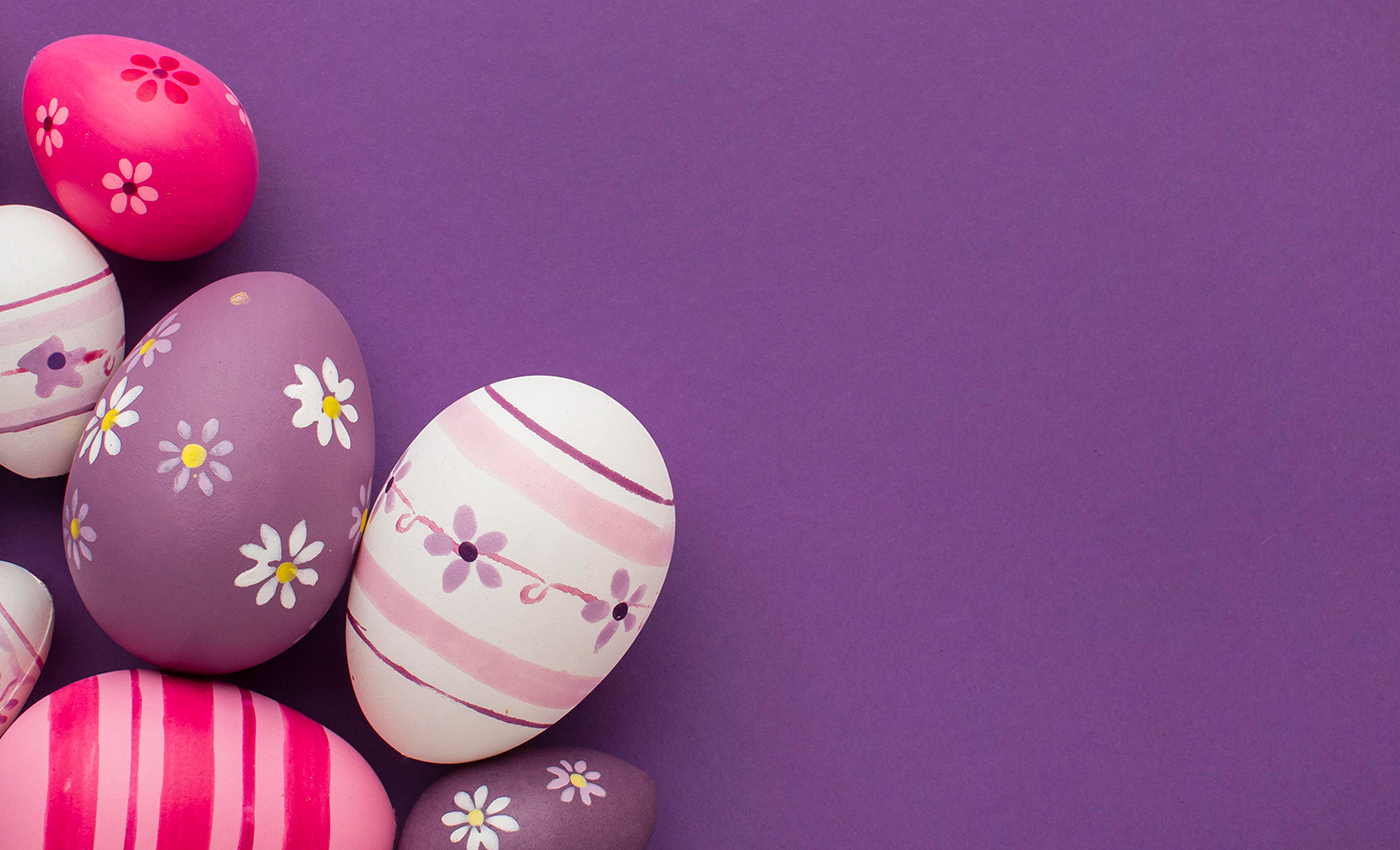 The world record for the tallest Easter egg officially belongs to Italy. However, it has been broken by a pastry chef in Miramar, Argentina.

However, in 2019, it was reported that the coastal city of Miramar in Argentina broke Italy’s record and made the world’s largest chocolate egg, measuring 10.5 metres. The creation of this egg was credited to pastry chef, Walter Aragonés. The egg was unveiled during the annual Easter Fair by Mayor Germán Di Césare. Later, close to 40,000 portions of the massive egg were handed out among the crowds. That said, the record will not be eligible for the Guinness World Record, since the local authorities refused to pay a fee of US $20,000 to register the record.

Based on the above, it is clear that the official world record for the tallest Easter chocolate egg rests with Italy despite the record having been broken by Miramar, Argentina in 2019.