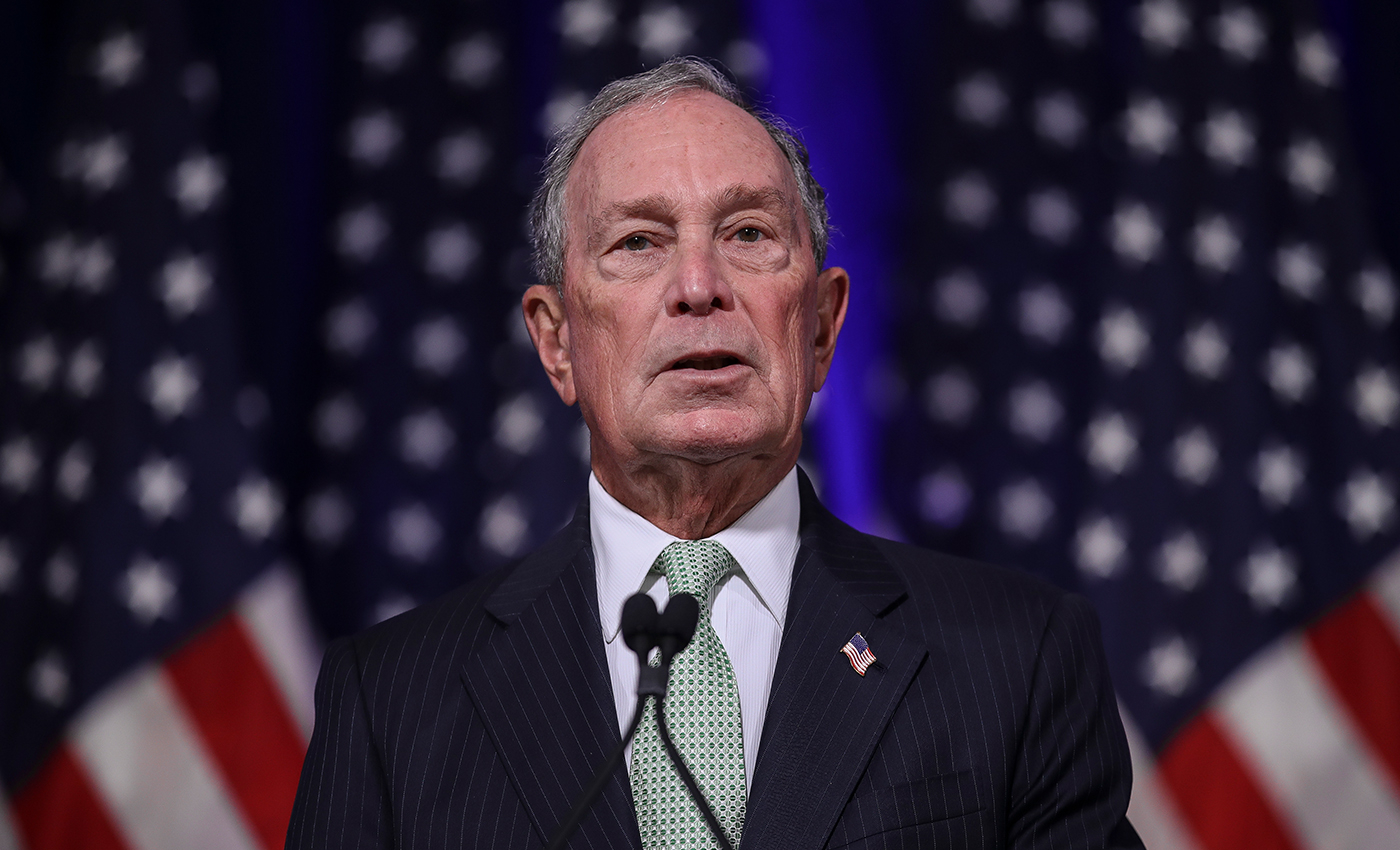 Michael R. Bloomberg, the Democrat-turned-Republican-turned-independent, returned to the Democratic party in 2018.

Michael R. Bloomberg, a longtime Democrat, switched to the Republican Party to run for mayor of New York City in 2001. In 2007, he announced that he is changing his party status and registering as an independent. Subsequently, in 2016, he spoke in support of Hillary Clinton at the Democratic National Convention, when she was running for President. In 2018, he officially returned to the Democratic party. In 2019, he decided to run for President in 2020 as a Democrat but dropped out of the presidential race on March 4, 2020.