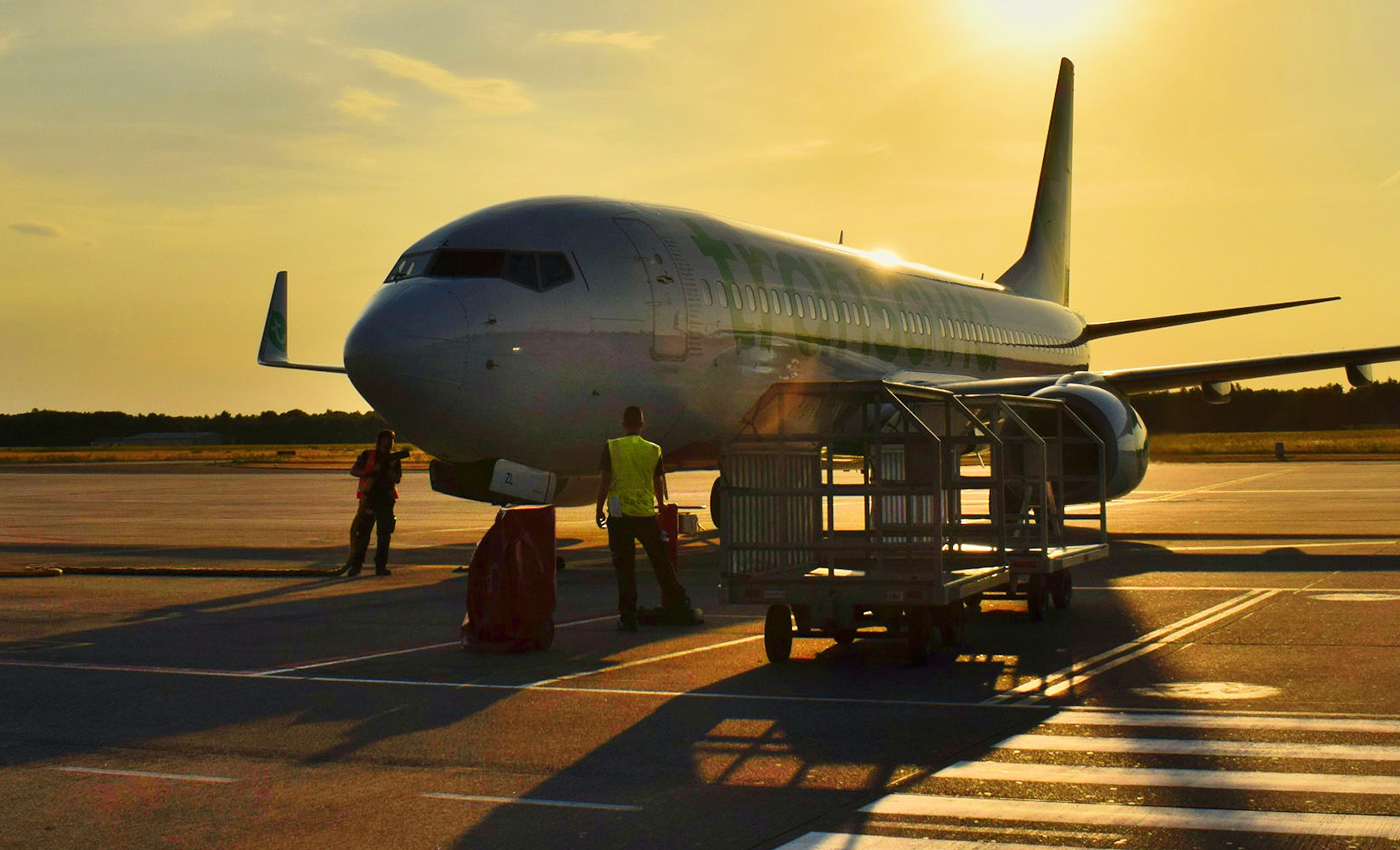 Sardar Vallabhbhai Patel Airport in Ahmedabad has not been renamed to Adani Airport, but AAI handed over its operations to Adani groups.

From its official Twitter handle, Madhya Pradesh Congress posted an image of a billboard that had 'Welcome to Ahemdabad' written on it in English and 'Adani Airport' written on both the edges of the billboard. The tweet claims that the present BJP government has renamed the Sardar Vallabhbhai Patel airport to 'Adani airport.' Following this, the image went viral on social media with the same misleading claim.

Sardar Vallabhbhai Patel Airport has not been renamed, but the Airport Authority of India (AAI), on November 6, 2020, handed over its operations to the multinational conglomerate. The Adani group took over the development and maintenance of the airport from AAI.

In 2019, the Adani Group won a contract to run six government-owned airports that were put up for privatization, which included Ahmedabad, Lucknow, Jaipur, Mangaluru, Thiruvananthapuram, and Guwahati.