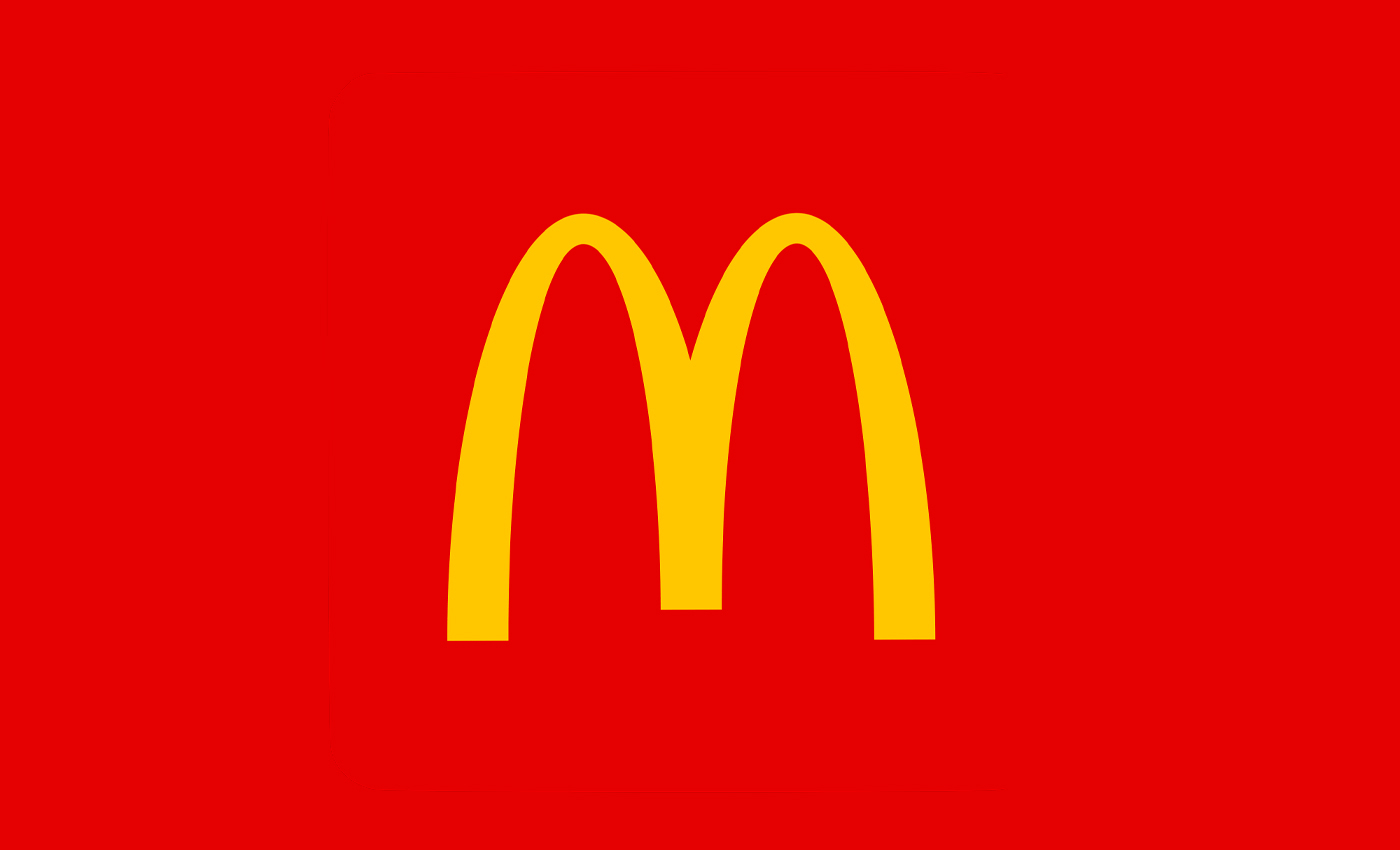 McDonald's factories do not use human meat. This story supposedly originated from a satirical website.

Context: False and unfounded claims about McDonald's regularly do the rounds on social media. Recently, a video posted by a Facebook user stated that Oklahoma City McDonald's outlets use human meat in their burgers. The post was viewed by more than 4,000 Facebook users and was shared 160 times. However, the claim is incorrect. In fact: The claim that McDonald's uses human meat in its burgers resurfaced in 2022, having likely originated from a satirical website called Huzlers in 2014. Logically debunked this claim in 2019. The fast-food chain, on its website, answered a question about human meat in its food asked by a customer. The company stated that it only used 100 percent pure beef and chicken in its food. McDonald's had previously replied to a Twitter user on October 24, 2014, saying that it doesn't use human meat in any of its food items. Furthermore, there are no credible reports or incidents verifying the use of human meat at McDonald's. There have also been some unsubstantiated claims made about McDonald’s saying that it used horse meat in its burgers. These claims were also proven to be false as there was no horse meat found in its food products. The verdict: McDonald's does not use human meat in its meat products. Taking into account that there is no evidence of human meat being used in McDonald’s, we have marked this claim as false. UPDATE: This check was updated in June 2022 with new information, as the fake claim once again surfaced on social media.