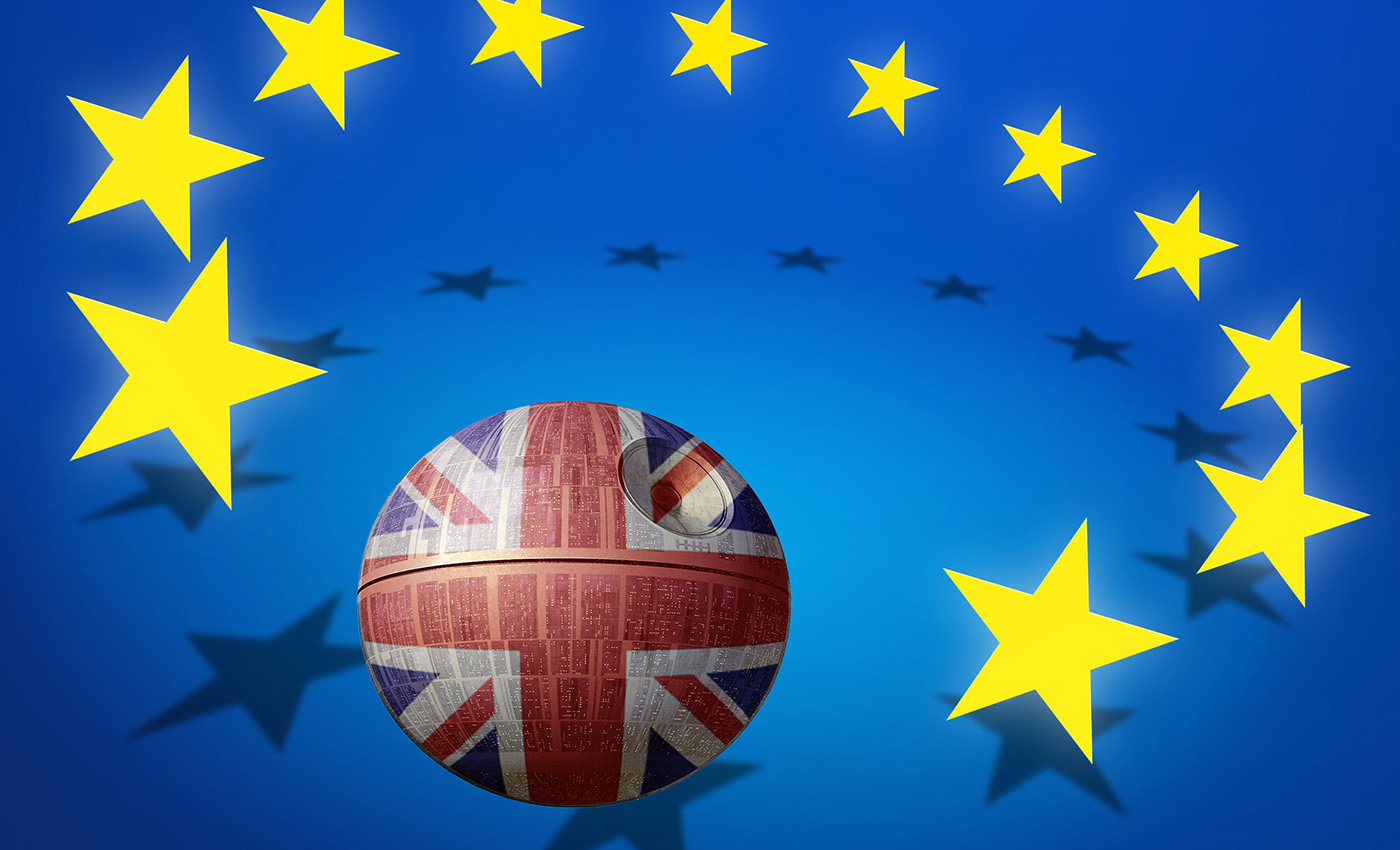 The fact that demand for global gas is rising and the U.K.'s nuclear power plants are aging both contribute heavily to increased gas prices.

As the U.K. faces a steep rise in gas prices, there is some misinformation regarding the reason behind the price surge. For instance, a Facebook post shared over 2,000 times claims that increased gas prices are "a result of Brexit." However, Brexit is not the primary reason behind the dramatic price increase. Both environmental and market forces such as the rise in demand for global gas, alongside the U.K.'s aging nuclear power plants, are also responsible.

According to the Independent, global gas prices have risen by 250 percent from January 2021 to the present (September 2021) and increased by 70 percent in August alone. There are several reasons behind the surge in prices. For starters, there has been an issue of gas supply as the demand for gas steadily increases. A cold winter in both Europe and Asia combined with lockdown led to a steady increase in the use of gas. BBC journalist Ros Atkins reported that Spain's gas storage level fell from 51 percent to 35 percent in January. Additionally, at the start of the year, demand for gas in Asia hit a record high.

However, apart from global supply issues, the U.K. is dealing with its own particular set of problems. First, a fire at an Anglo-French interconnector in Kent in January 2021 tripled the wholesale gas price, according to BBC Business Editor Simon Jack. Secondly, while speaking to Atkins, Jack explained that "wind power is a big part of the U.K.'s energy mix" and that low wind speeds have worsened the current situation. Other factors include outages from old nuclear power plants and the poor maintenance of several gas platforms in the North Sea.

Due to Brexit, the U.K. left the EU's internal energy market. In theory, if the country had still been in the market trade, it could somewhat impact the prices. However, there are multiple factors at play. It is misleading to say that Brexit has caused the recent surge in U.K.'s gas prices without additional context.

A video clip circulating online shows people collapsing in the street in India due to COVID-19.