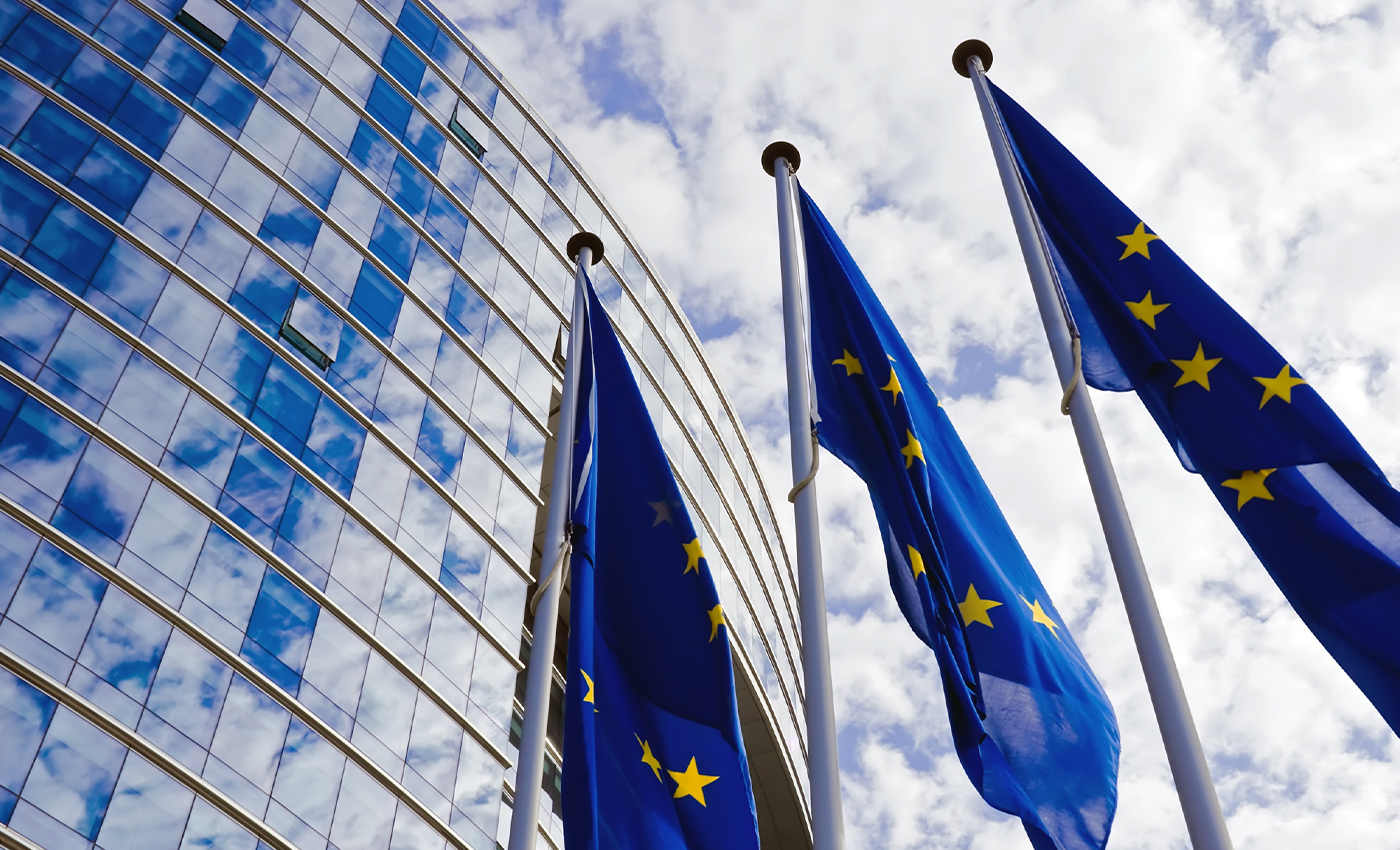 There are some reports that the EU is planning an embargo on Russian oil, but this can't be confirmed.

Various groups, who have shown support for the far-right French presidential candidate Marine Le Pen on Telegram, recently claimed that media outlets had reported that the EU is planning to put an embargo on Russian oil. According to these claims, the EU has postponed doing so until after the second round of the French elections, to increase President Emmanuel Macron’s chances of winning. Macron has said that tougher sanctions should be applied to Russia. His opponent, Marine Le Pen, of the National Assembly of France, has condemned Russia’s invasion of Ukraine but said that she does not feel the EU should embargo Russian oil as it could lead to an increase in fuel prices.

In a debate, Le Pen said: “I do not think that [the embargo] will hurt Russia. I do believe it will hurt French people [...] I hear that negotiations will take place after the Presidential election.” There are some reports on social media that Macon has refuted the claim but there are no official sources providing evidence for this.

The claim may have some truth to it. The New York Times reported on April 14: “ The earliest the proposed E.U. embargo will be put up for negotiation will be after the final round of the French elections, on April 24, to ensure that the impact on prices at the pump doesn’t fuel the populist candidate Marine Le Pen and hurt president Emmanuel Macron’s chances of re-election, officials said.” The New York Times said that the sources could not be named. However, Argus Media reported that it is unclear if the embargo will go ahead, as it will require the approval of all 27 member EU states. Both Hungary and Austria have expressed reservations about the move.

Therefore, while unofficial sources have said that it is likely that the EU will call for an embargo, we cannot say for certain that this will happen. There is a lack of substantial evidence to say that the delay is due to the presidential elections in France.