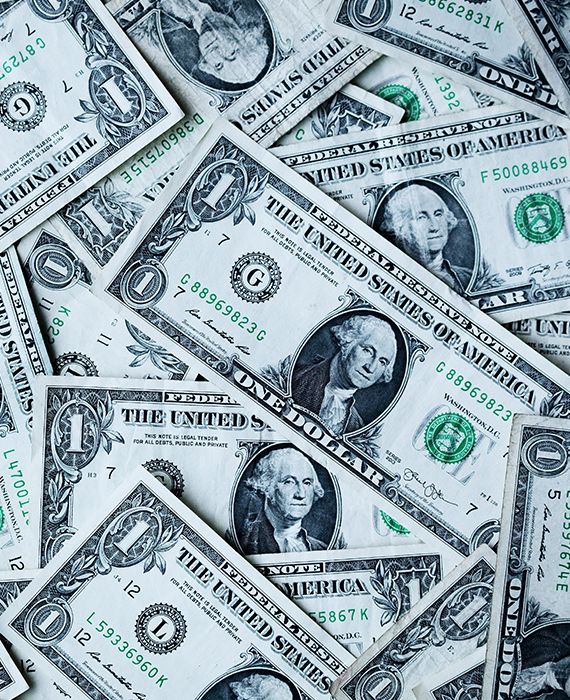 According to the FRB memo, the Outstanding levels of student debt in the U.S. is more than $1.5 trillion. At present, it has reached $1,641,973.73 in Q4 of 2019. Graphical representation of annual wages of recent college graduates aged 22 to 27 shows that the minimum annual wage of a person with a bachelor's degree in the U.S. is $45000 in the year 2019. The wage figures prove that not many are stuck in low-wage jobs earning $25,000 or less a year as claimed.

The Federal Reserve will issue a digital currency and automatically convert old USD to digital USD.