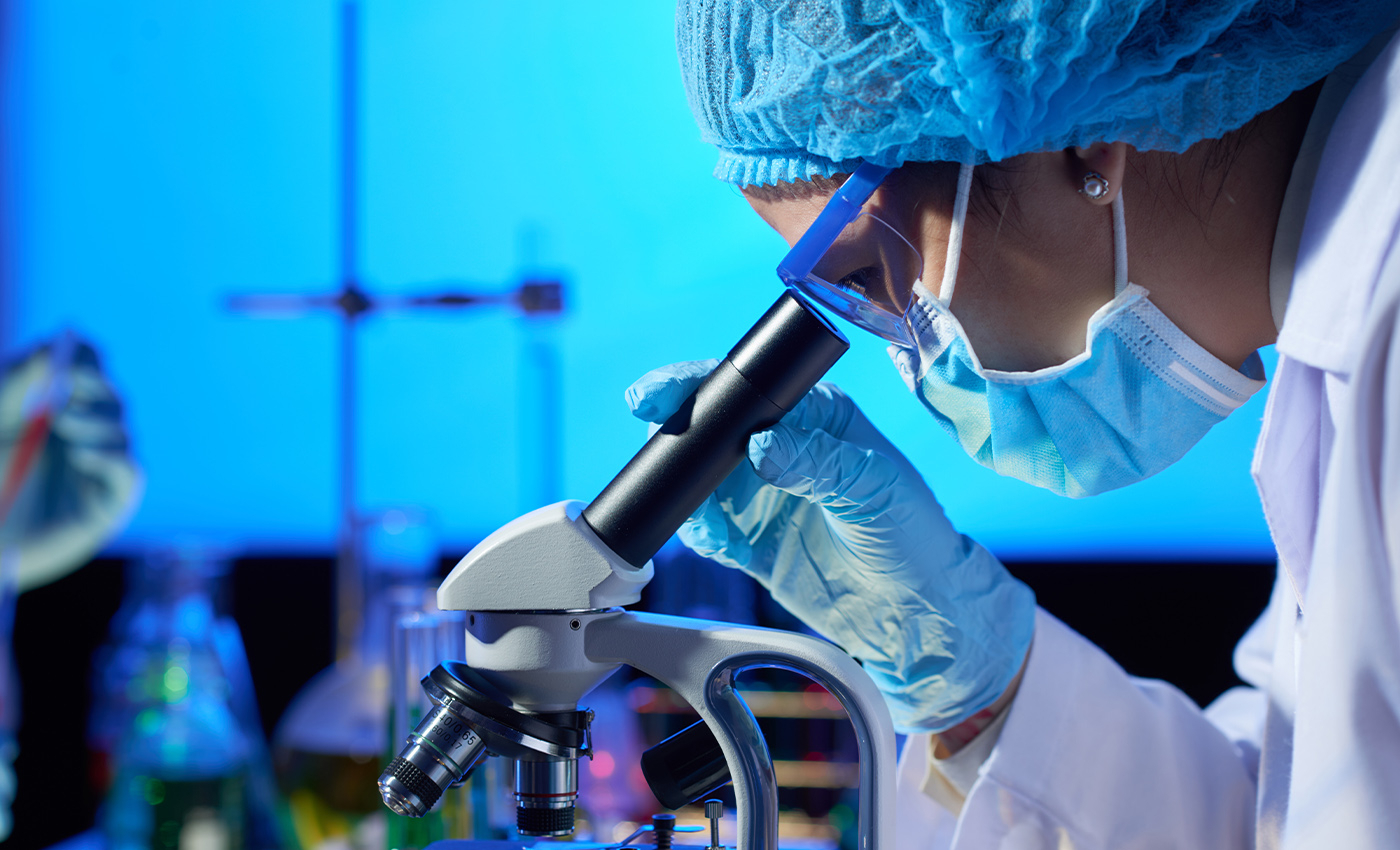 Sea ice potentially has a greater correlation to the carbon dioxide cycle, but only when specifically compared to certain aspects like vegetation.

Website Net Zero Watch published an article claiming that research and human understanding of the annual cycle of carbon dioxide in the atmosphere could be wrong. The article bases its claim on a research paper in the International Journal of Atmospheric and Oceanic Sciences, Temperature, Carbon Dioxide and Methane May Be Linked Through Sea Ice Dynamics, authored by Oxford researchers Clive Hambler and Peter Henderson (June 2022).

Net Zero Watch discusses the findings of this research paper, claiming the scientists propose that sea-ice formation is the key factor in carbon dioxide and methane emissions, rather than biology. Net Zero Watch summarizes the research by stating ‘the sea-ice hypothesis is supported by stronger correlations than the current explanation for the carbon cycle.’

Net Zero Watch’s claim that our understanding of carbon dioxide in the atmosphere could be wrong is supported by the research paper, which states that through observation and analysis of sea ice cycles, a strong correlation between seasonal cycles of carbon dioxide and methane and sea ice was found.

It does appear that the paper suggests there are stronger correlations, supporting the paper’s claim for the carbon cycle. The paper suggests that this correlation challenges the conventional belief that changes in vegetation, agriculture, and microbes drive cycles of carbon dioxide and methane; instead, this is affected by sea ice.

The paper is clear in its comparison of sea ice cycle correlation to methane and carbon dioxide cycles; however, it is important to note that the paper makes no definitive claim and instead proposes this as a possibility, indicating in its conclusion that further research is needed. As such, Net Zero Watch is accurate in its statements on the research paper and its findings, although the paper is not definitive in its claims.

While the information may be accurate, Net Zero Watch's article does present potentially misleading information. In the article, the claim ‘they propose that sea-ice formation is the key factor and not biology’ is potentially misleading due to the broadness of the term ‘biology’. It is true that the paper proposes that sea ice formation and abiotic processes have a stronger correlation to the carbon dioxide and methane cycles. However, the paper specifically challenges the role of the biological factors of photosynthesis, vegetation, agriculture, and microbes in the northern hemisphere, rather than biology as a whole. The term ‘biology’ overextends its meaning and could result in someone inferring that the paper challenges certain aspects of biology that it actually doesn’t discuss. It is not inherently inaccurate, but it is vague and imprecise.

The article also ends with a quote from Clive Hambler, which states, ‘I was one of the first people to teach climate change at Oxford and now I must be one of the first people who are saying that maybe this is wrong.’ However, through extensive searches and research, Logically could find no interview where this quote was given. Net Zero Watch does not indicate where or when the quote is from. It is possible that Net Zero Watch asked Clive Hambler directly for the quote but this is not mentioned. As a result, it is not possible to verify that it is in relation to the paper in question, or if it is taken out of context.

The Net Zero Watch article is largely accurate and discusses the findings of the paper; however the claims are vague, and there are quotes that are not attributed to a full source. This vagueness and misrepresentation could mislead people to make conclusions that the paper doesn’t present. Therefore, we have marked this claim misleading.