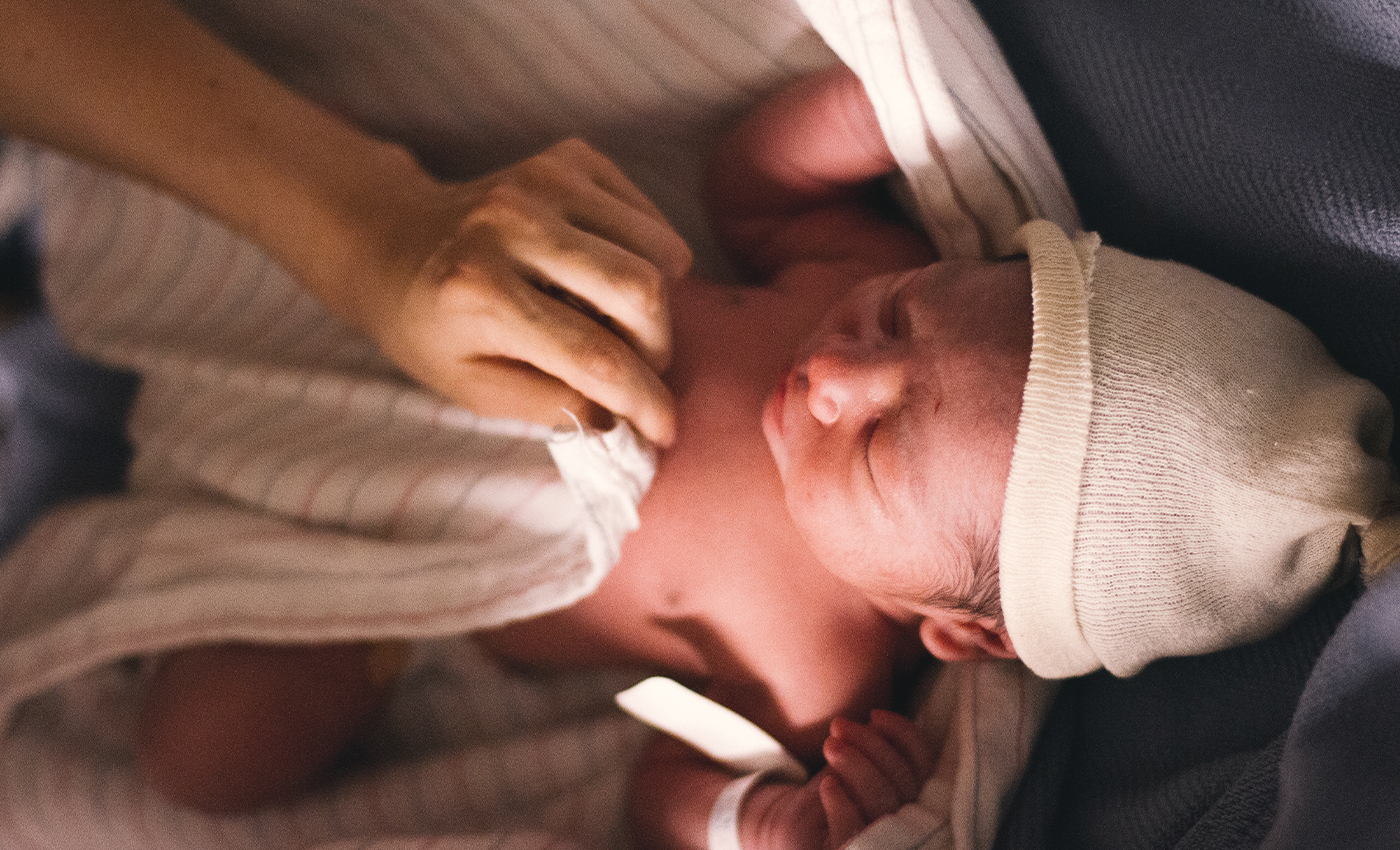 Germany has not recorded a decline in the birth rate after rolling out the COVID-19 vaccination.

A post circulating on social media claims that the birth rate in Germany has declined following the rollout of the COVID-19 vaccine. A Twitter user shared a graph showing a fall in births in 2021 and 2022. The image carries data drawing a contrast from 2011 to 2022. The text along with the photo reads, "Germany releases birth rate data since the vaccine rollout. The global depopulation method is shown on a graph."

According to the data on the official website of the German Federal Statistical Office (Destatis), in 2021, the country's birth rate was higher than the rate at which people married.

The above figures prove that there has not been a decline in the birth rate after the COVID-19 vaccination began in Germany. The birth rate in 2021 was marginally higher than in the previous two years (2019, 2020). Therefore, claiming that COVID-19 vaccines led to declining births is baseless. Hence, we are marking the claim as false.