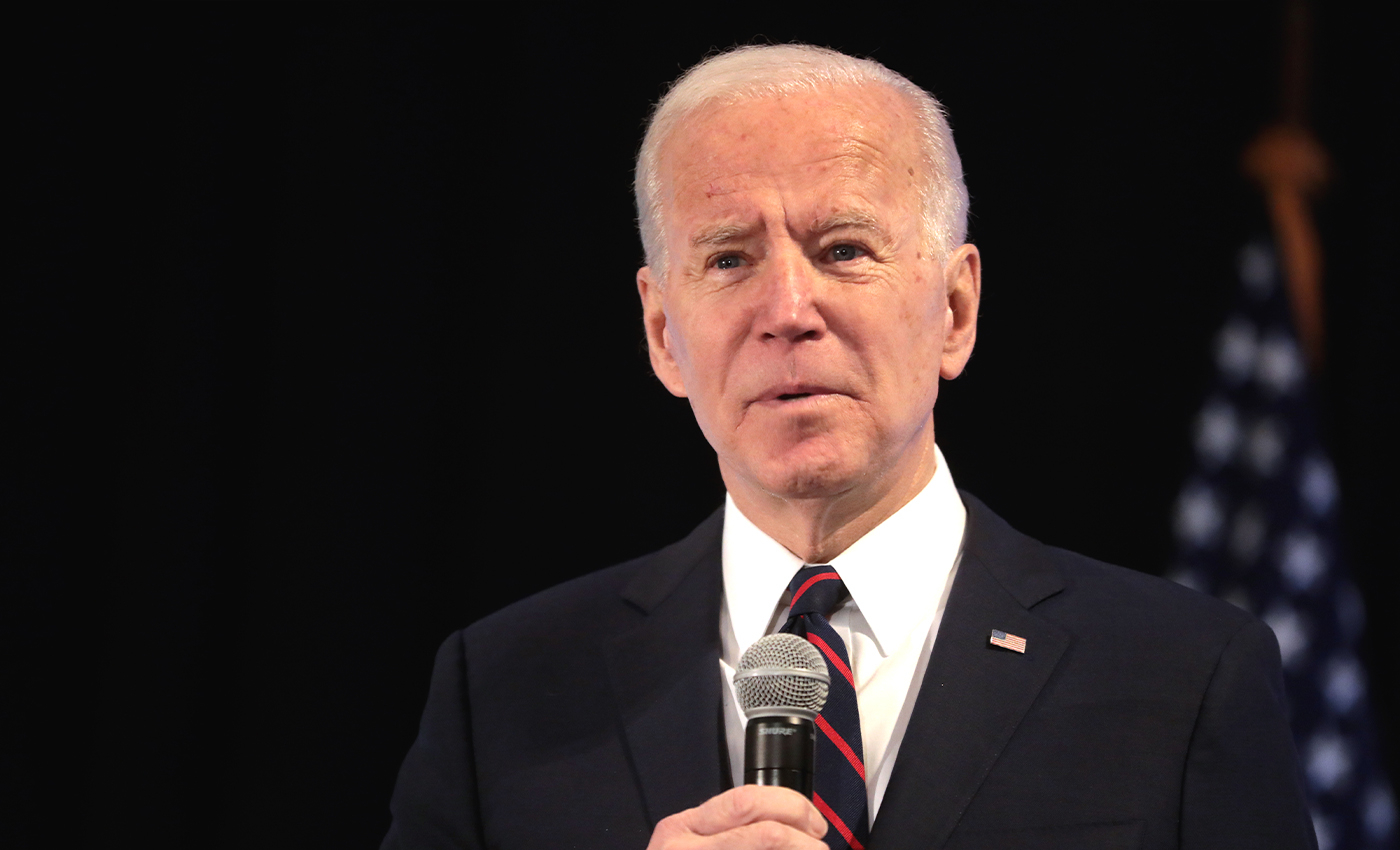 Biden has promised to rescind the bans, calling them an abuse of power, and there is no proof that the bans are important for national security.

In his Republican National Convention speech on Aug 27, U.S. President Donald Trump stated that former Vice President Joe Biden promised to end national security travel bans from jihadist nations. In 2017, the Trump administration had issued two versions of this ban, commonly known as the Muslim ban, which failed to uphold in the federal courts. The White House issued a third version of the ban in the fall of 2017, and this one applied to six majority Muslim countries and two non-majority Muslim countries. The following year, the Supreme Court upheld the third ban's constitutionality, which is still in place today. In 2020, Trump added six more countries to his list of nations facing stringent travel restrictions. All six countries have substantial Muslim populations. The total number of countries now on the restricted travel list stands at 13.

Biden did say that if he is elected president, he will end Trump's travel ban on his first day in office. Biden's official website states that 'The Trump Administration's anti-Muslim bias hurts our economy, betrays our values, and can serve as a powerful terrorist recruiting tool. Prohibiting Muslims from entering the country is morally wrong, and there is no intelligence or evidence that suggests it makes our nation more secure.' He has vowed to rescind this ban immediately.

Trump implies with this statement that the travel ban is essential for national security. However, Roderick Chambers, an intelligence and information security professional, states that the 'ban is an ill-conceived policy that does not help to resolve immigration or national security challenges.' After the 2017 ban was implemented, Amnesty International released two reports about its impacts. One about the harms caused to individuals and families from Yemen, Iran, Sudan, with 12 case studies, and another about how Trump's discriminatory policies have decimated refugee resettlement from Lebanon and Jordan, which host the highest number of refugees in the world relative to their populations.

The CATO institute published an article in 2018 where they stated that the decision to impose a travel ban had been taken after an 'extensive' analysis of 'every country in the world' from a 'worldwide multi-agency review.' However, in response to a lawsuit by the Brennan Center for Justice in New York, the government disclosed that this report was just 16 pages with a one‐​page attachment. Yet the president claims it reviewed 'more than 200 countries.' CATO institute also found inconsistencies between the stated criteria and the criteria applied to the travel ban countries and found that the analysis was not as thorough as the government claim. Moreover, the new countries added in 2020 pose little threat to U.S. national security, wherein zero people have been killed in the U.S. by extremists from the six countries listed in the last two decades. The same is true for the countries included in the original travel ban. Moreover, in the last three years, most of the United States' deadliest terrorist attacks were committed by right-wing Americans, not immigrants.

Therefore, while Biden has said that he will end the Trump government's travel ban, it is misleading for Trump to imply that the travel ban has been a crucial policy for national security.