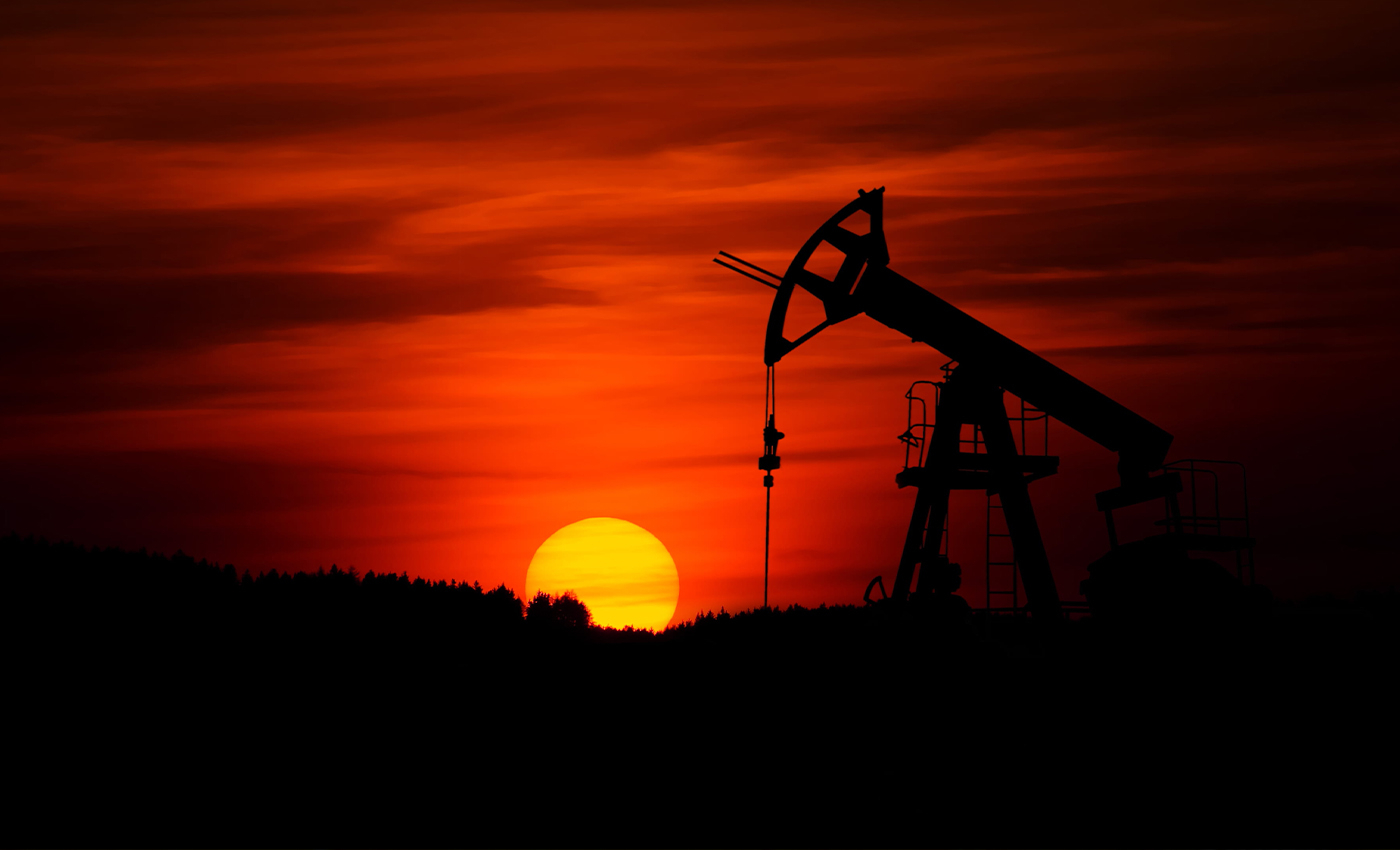 There is no evidence that Rockefeller attacked traditional medicine in order to sell oil-derived products.

A video posted to TikTok claims that western medicine was founded by John D Rockefeller. The user that uploaded the video tells viewers that Rockefeller discovered that medicines could be manufactured from petroleum and, upon learning this, directed media companies to disparage traditional medicines and treatments. Since this video was uploaded, it has been liked over 370,000 times on TikTok.

John D Rockefeller was born in 1839. He came to dominate the U.S. oil industry through his control of the Standard Oil Company, achieving a near monopoly in the country by 1882. Like other exceedingly wealthy individuals of his time, Rockefeller became involved in philanthropy later in life, founding the Rockefeller Foundation in 1913.

The Rockefeller Foundation was the primary vehicle through which John D. Rockefeller was involved in medicine and public health. Founded "to promote the well-being of mankind throughout the world," the Foundation donated to hospitals and medical schools and was heavily involved in efforts to control diseases such as hookworm and yellow fever.

While it is true that John D. Rockefeller impacted public health policy through his philanthropic endeavors, there is no evidence that these efforts were part of a drive to displace traditional medicines with oil-based pharmaceuticals for profit. During Rockefeller's lifetime, there was a drive within the medical field to move toward scientifically based, empirically grounded standards of treatments and education. A result of this was a shift away from traditional and alternative therapies. The Rockefeller Foundation's funding of medical schools and institutions that meet these standards is more likely to reflect changing consensus in the field than one of its patron's business interests.

Despite no evidence supporting the proposition that modern medical science was designed to benefit the oil industry, petrochemicals are frequently used to manufacture medicines. Many pharmaceuticals are synthesized through reactions of organic molecules, many of which can and routinely are derived from oil-based products. Despite this, the pharmaceutical industry is a comparatively minimal consumer of oil, the vast majority of which is used for the production of fuels.

While John D. Rockefeller did have an impact in the field of medicine during his lifetime, there is no evidence to support the proposition that he shaped health policy in order to increase oil demand.

Deodorants contain aluminum and propylene glycol that can cause cancer or damage organs in the human body.