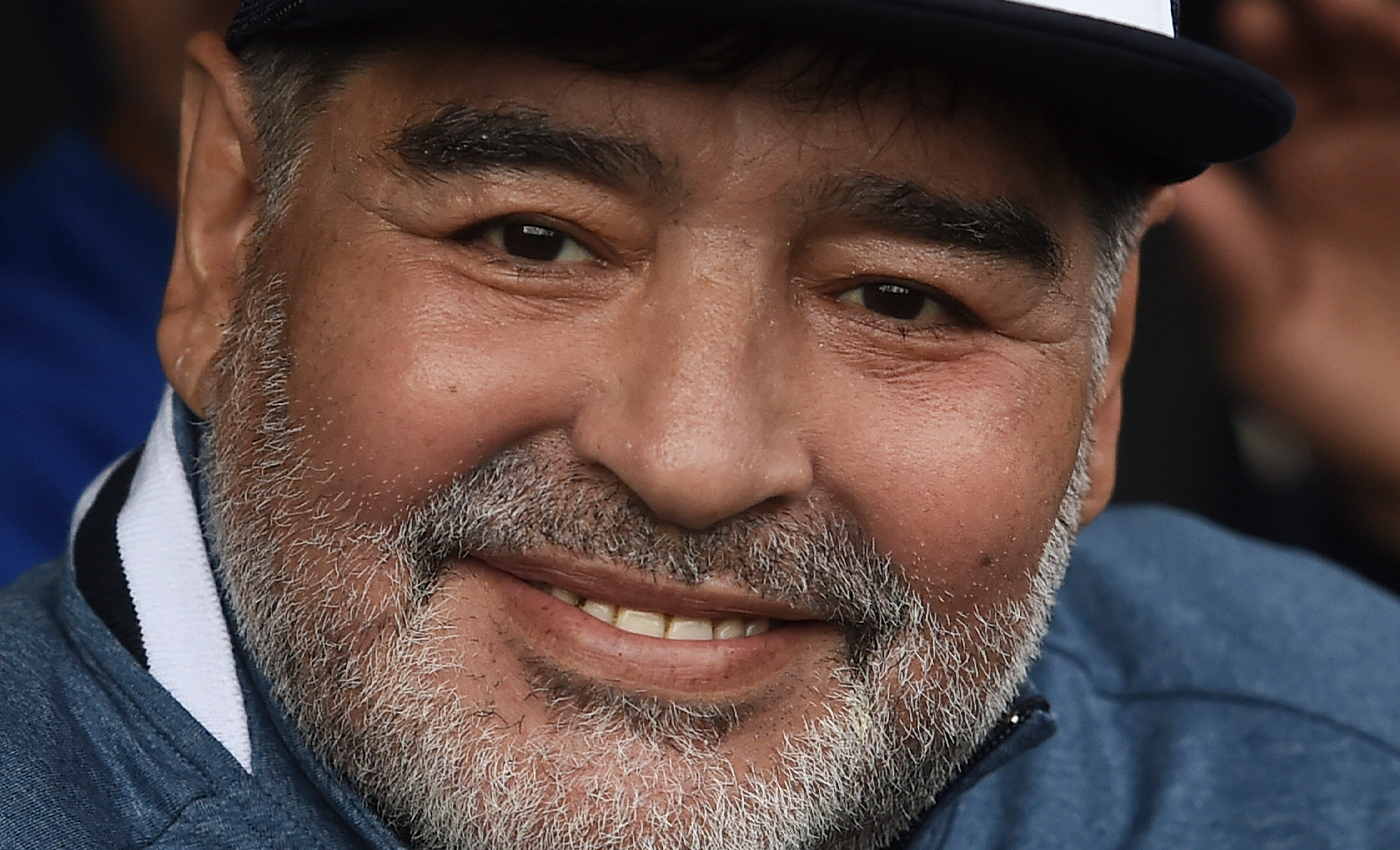 Diego Maradona’s visit to Kolkata was rescheduled. He could not visit the Sreebhumi Sporting Club Durga Puja pandal.

The late Argentinian footballer Diego Maradona was scheduled to come to India in September 2017, when Durga Puja celebrations were to be held in the state of West Bengal. He was also expected to visit former minister Firhad Hakim's Chetla Agrani Club and Sujit Bose's Sreebhumi Sporting Club, which hosts one of the largest Durga Puja celebrations in Kolkata every year.

However, Maradona's trip to Kolkata was postponed to October 2017, and then it was postponed again before he finally arrived in India on December 11, 2017. Maradona graced the much-hyped "Diego versus Dada" exhibition match with former cricketer Sourav Ganguly. By then, Durga Puja celebrations in the state had finished and he could not visit the Sreebhumi Sporting Club Durga Puja pandal.

Diabetes is the leading cause of blindness in adults under age 65.