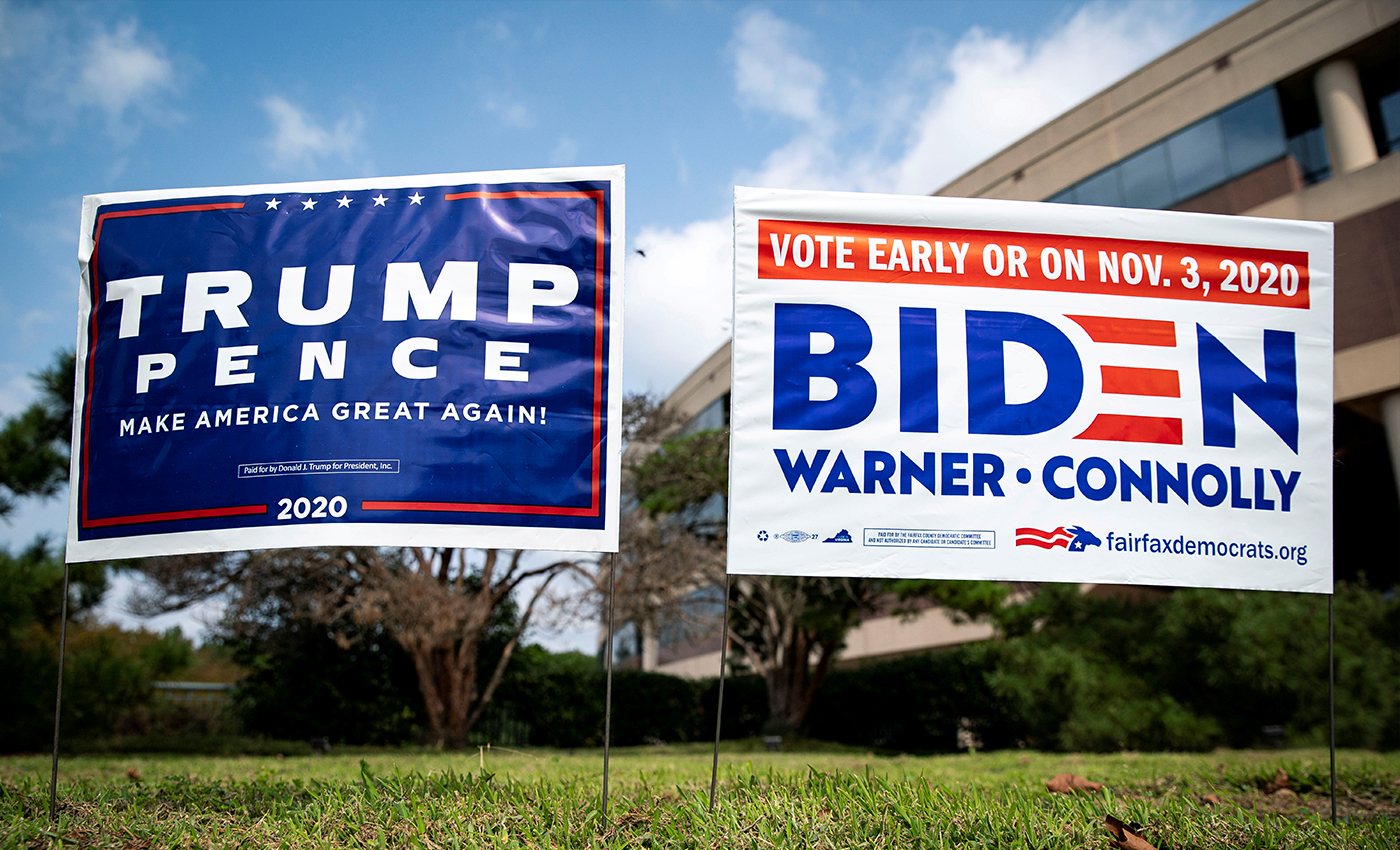 The report by ASOG was found to be full of false claims. The audit in Michigan is currently ongoing and the results have not been made public.

A report by the partisan organization, Allied Security Operations Group (ASOG), claims that equipment supplied by Dominion Voting Systems was "intentionally and purposefully designed with inherent errors to create systemic fraud and influence election results." However, the government of Michigan noted that "ASOG has no apparent expertise in election administration and technology. Their work is limited to the previous release and amplification of other false information and fake documents. As expected, the plaintiff’s most recent report on Antrim County is similarly critically flawed, filled with dramatic conclusions without any evidence to support them."

Responding to the report, Secretary of State Jocelyn Benson said: “Let’s be clear, Michigan’s Nov. 3 general election was the most secure in our state's history. There continues to be no evidence of widespread fraud, as affirmed by state and federal agencies including Attorney General William Barr, the Federal Bureau of Investigation, and the Cybersecurity and Infrastructure Security Agency. If the Trump campaign had any actual evidence of wrongdoing – or genuine suspicion thereof – they could have requested a hand recount of every ballot in the state. They did not, instead choosing to allow shadowy organizations claiming expertise to throw around baseless claims of fraud in an effort to mislead American voters and undermine the integrity of the election. Their actions are a corruption of the courts and the rule of law, as the release of today’s report clearly demonstrates.”

A zero-margin risk-limiting-audit of all ballots is currently [December 17] ongoing in Antrim County, and the results are expected to confirm that votes cast for president were machine-tabulated correctly. During the audit clerks and other individuals of both parties will hand-tally every vote cast for president.

UPDATE: Now that the audit is complete, we find that this claim is false.