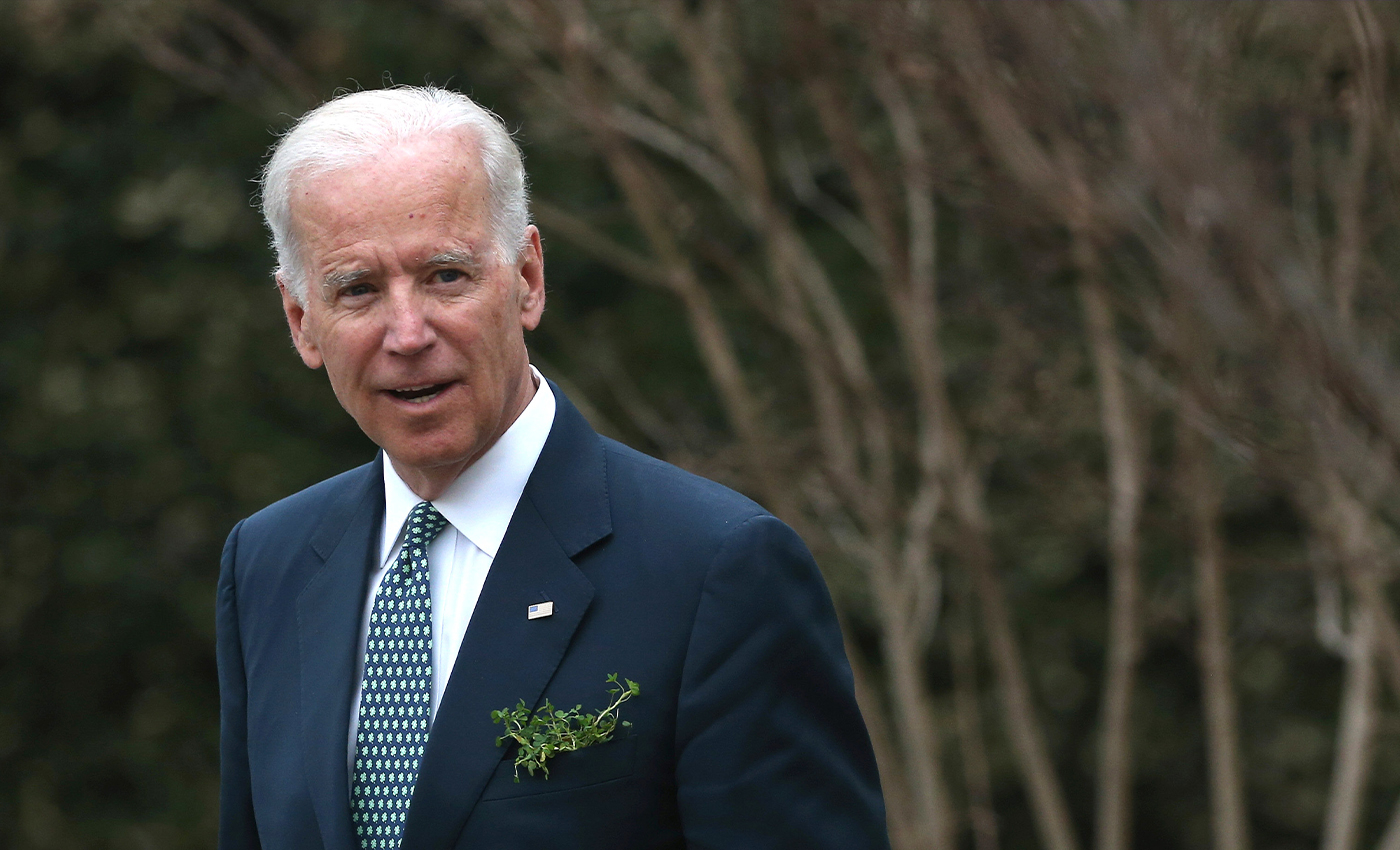 Biden plans to expand the Conservation Stewardship Program, where farmers voluntarily put their land into government land banks & it is not mandatory.

Several posts claim that Democratic presidential nominee Joe Biden “wants American farmers to put their farmland into ‘land banks’” so the federal government “would then tell farmers what ‘sustainable’ plants they could grow.” The posts inaccurately state that the Biden campaign’s plan to expand the Conservation Stewardship Program to collectivize U.S. farms forcibly.

The claim began circulating after Biden mentioned land banks to an undecided voter during a Sept. 17 CNN town hall event in Scranton, Pennsylvania. A 2016 Trump voter who runs her family’s potato farm asked about decreasing regulatory burdens for farmers. In his answer, Biden mentions allowing more farmers to put their land in “land banks” through which the federal government will “pay you for planting certain crops that in fact absorb carbon from the air.”

Biden's statement has been taken out of context to show that the American farmers will have to put their farmland into government land banks. The former vice president was referencing his plan to expand the Conservation Stewardship Program. The Conservative Reserve Program (CRP) is a land conservation program administered by Farm Service Agency (FSA), the United States Department of Agriculture, providing rental payment in exchange for land; farmers' or landowners' participation is voluntary. The program helped farmers to identify natural resource problems and offered technical and financial assistance to solve them. It allows farmers to attain higher stewardship levels in an environmentally beneficial and cost-effective manner.

On the Biden campaign website, his “Plan for Rural America” wants to “dramatically expand and fortify the pioneering Conservation Stewardship Program… to support farm income through payments based on farmers’ practices to protect the environment, including carbon sequestration.” Biden says his administration will push for “full federal funding for the program” and “ensure the program can participate in carbon markets,” with goals to both “combat climate change” and “create additional revenue sources for farmers.”