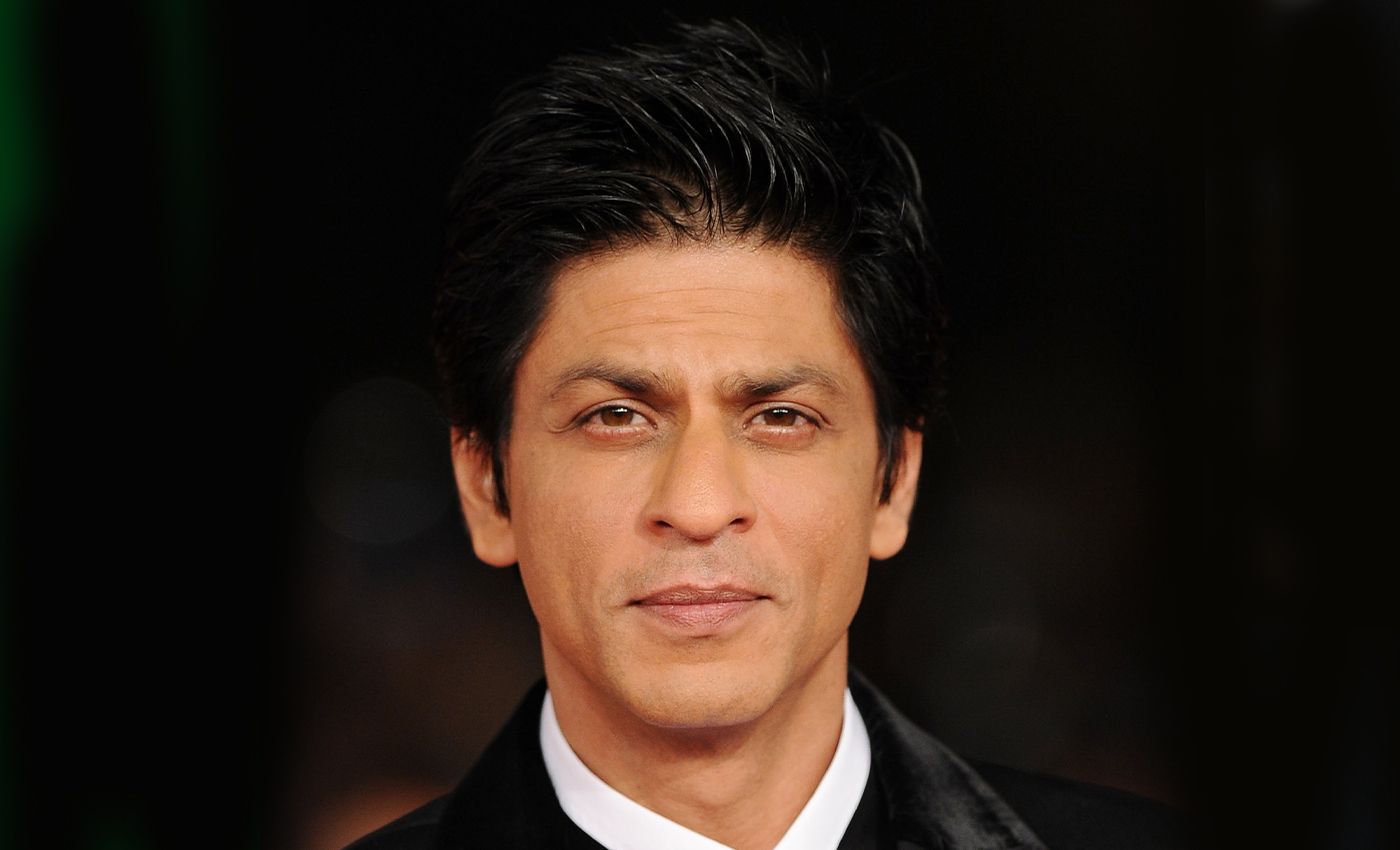 There is no confirmation by Shah Rukh Khan or Red Chillies Entertainment that they had donated ₹5 crores to the Ram Mandir trust.

A post including a collage of Bollywood actor Shah Rukh Khan, the Ram temple, and the Dainik Bhaskar logo circulated on social media claiming that he would donate five crore rupees for the temple's trust for its construction in Ayodhya. Dainik Bhaskar, in its article, has refuted reporting any such news.

However, there is neither official confirmation from Shah Rukh Khan, his production and distribution company nor any news media coverage.

Donald Trump is immune to COVID-19.