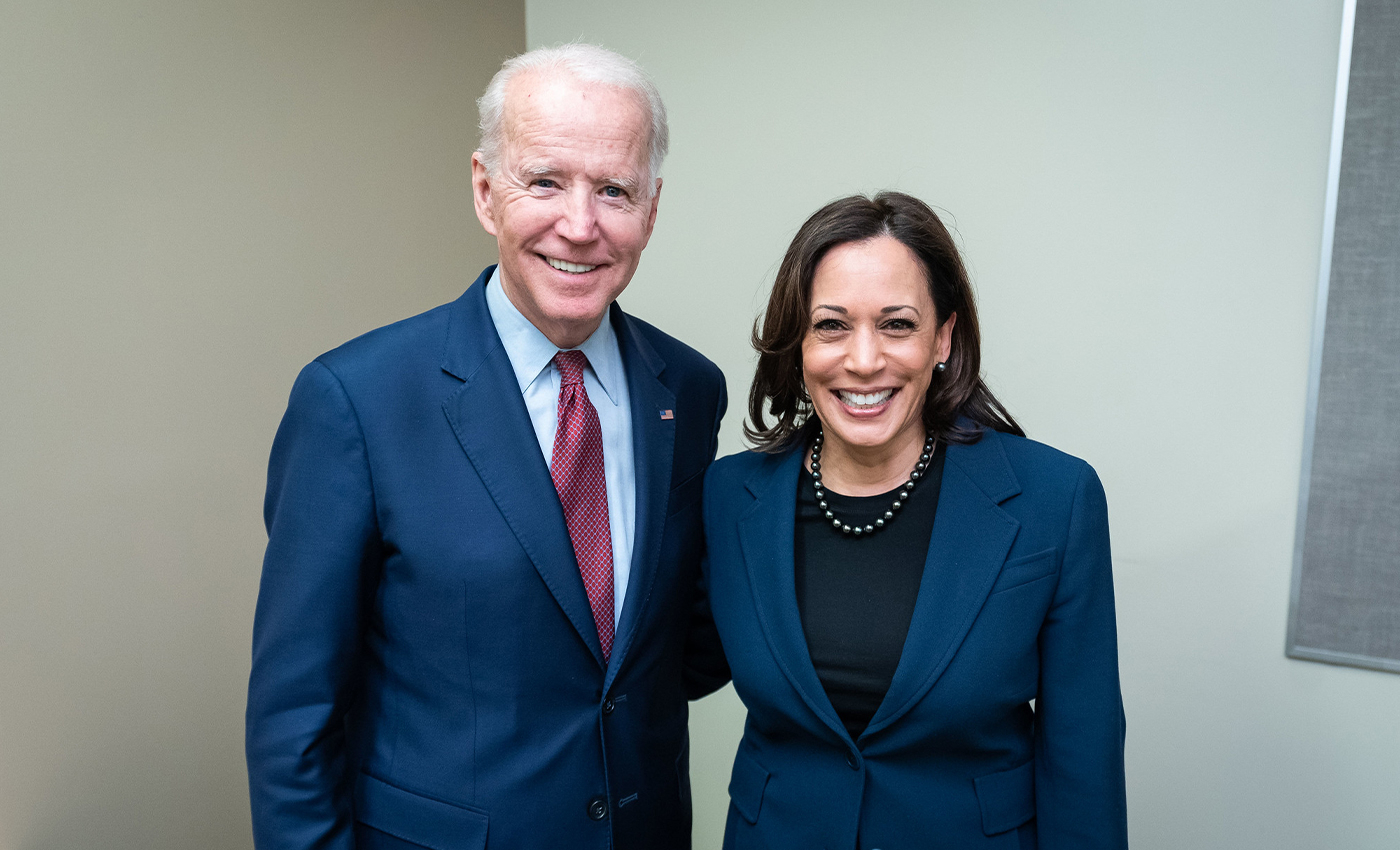 Harris did confront Biden on working with pro-segregation senators and opposing a federal mandate on busing, but she did not call him racist.

Amidst the announcement of Kamala Harris being Joe Biden's running mate, there have emerged some claims stating that Harris called him a racist during the primaries, especially from the Trump campaign.

The claim originates from a moment in the first Democratic primary debate in late June 2019, when Harris and the former vice president Joe Biden were both contending for the party's nomination. While discussing South Bend mayor Pete's record with the black population in his city, the conversation moved when Harris seized the floor, specifically addressing her criticism to Joe Biden. Earlier in the month, Biden touted his ability to work with senators with whom he disagreed, including ones who supported segregation. Harris expressed that it was hurtful to hear him talk about the reputations of two senators who built their career on the segregation of race in the country. It was also hurtful to see him working with them to oppose a federal mandate on busing black children to schools in predominantly whiter schools, as she had been the recipient of the advantages of being bussed to a different school in California.

However, Harris prefaced this criticism of Biden by stating that she did not believe him to be racist and that she resonated with his commitment to finding common ground with senators.

Biden, taken aback, expressed that it was a mischaracterization of his position and that he did not praise racists. In a speech a few days after the debate, Biden expressed regret and apologized to anyone he may have caused harm with his statement. Harris accepted and appreciated his apology, though she mentioned it did not address the issue of busing and racial segregation in America.