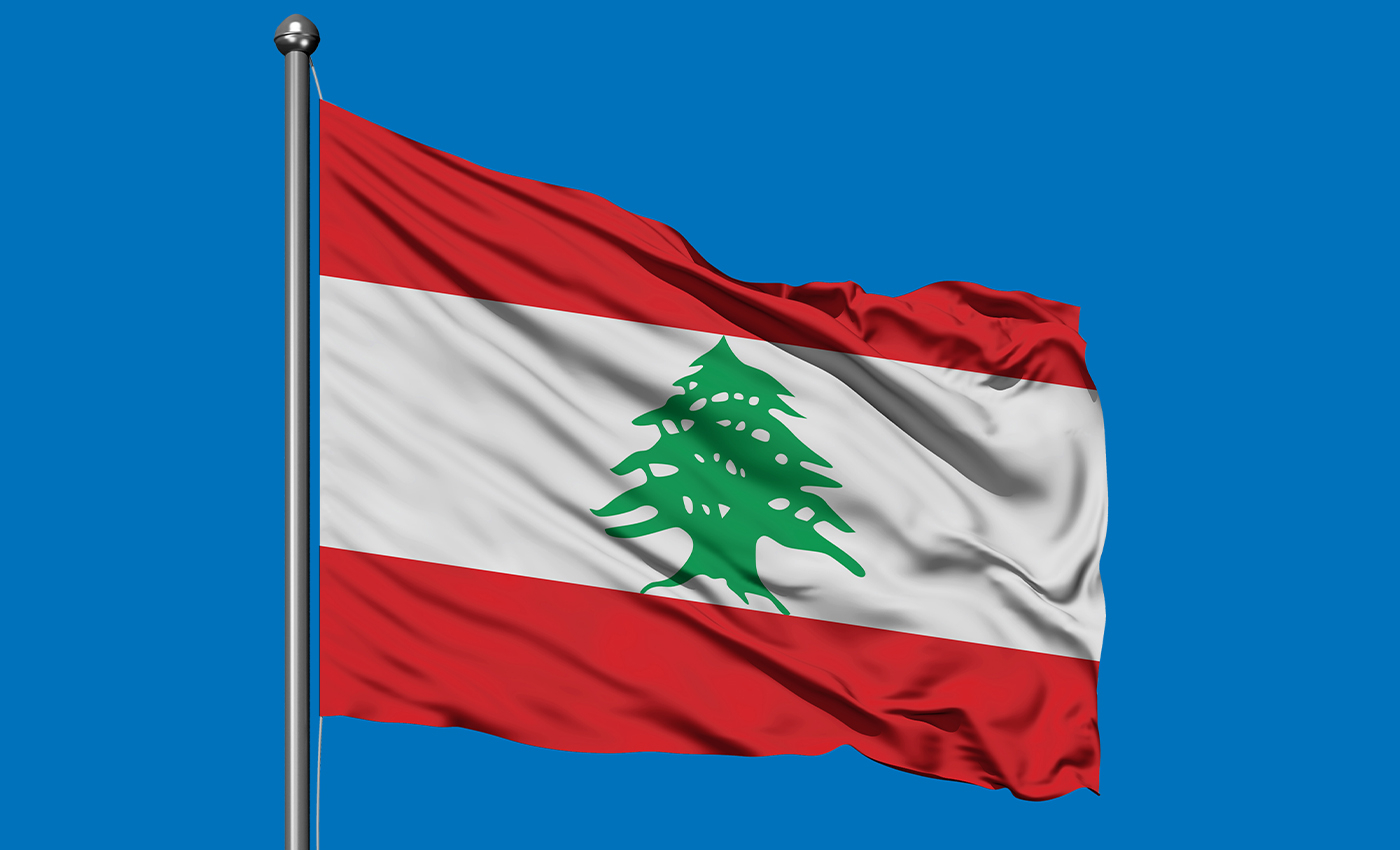 The country's economic collapse has left the government without enough fuel to provide electricity for most of the day.

Since the fuel oil that powers Lebanon has disappeared from the market many local business are shutting down as people are forced to wait for hours to buy the small amounts of rationed fuel. The shortage comes amid a series of hardships ranging from an economic collapse that has shrunk the currency to a tenth of its onetime value to a recent fuel tanker truck exploded on August 15 that killed 20 people and wounded dozens more.

The crisis worsens as the cash-strapped government can no longer afford to pay for subsidies that had kept gasoline affordable in Lebanon. Additionally, it needs to preserve its financial reserves as it runs out of the dollars needed to import fuel. The situation deteriorated dramatically after the central bank decided to end subsidies for fuel products, despite being rejected by the government - the two are now sparring over the move. The decision will likely lead to a hike in prices of almost all commodities in Lebanon.

Recently, Lebanon's electricity minister said that the country needs 3,000 megawatts of power but only has enough fuel to produce 750. The gap has been filled for decades by thousands of private generator owners who also had to cut supplies amid severe diesel shortages. Reports show people say they get one or two hours of electricity from the grid per day, if any. The fuel shortages have been blamed on smuggling, hoarding and the government’s inability to secure deliveries of imported fuel, Reuters reported.

The country, struggling with political turmoil since 2019, has also been hit by the worst global economic crisis in 150 years, according to the World Bank. Almost 80 percent of the more than six-million population lives below the poverty line and businesses can barely stay afloat, also creating a food shortage. Since power generators are also costly to run, many bakeries have already closed down. Those that remain open have rationed production to make the subsidized flour they receive from the state last longer, leading to shortages in stores and supermarkets. According to the United Nations, food prices have increased by 400 percent. The cost of a basic food basket for a single family is now five times the national minimum wage.

People in Zimbabwe are selling their toes to make ends meet.