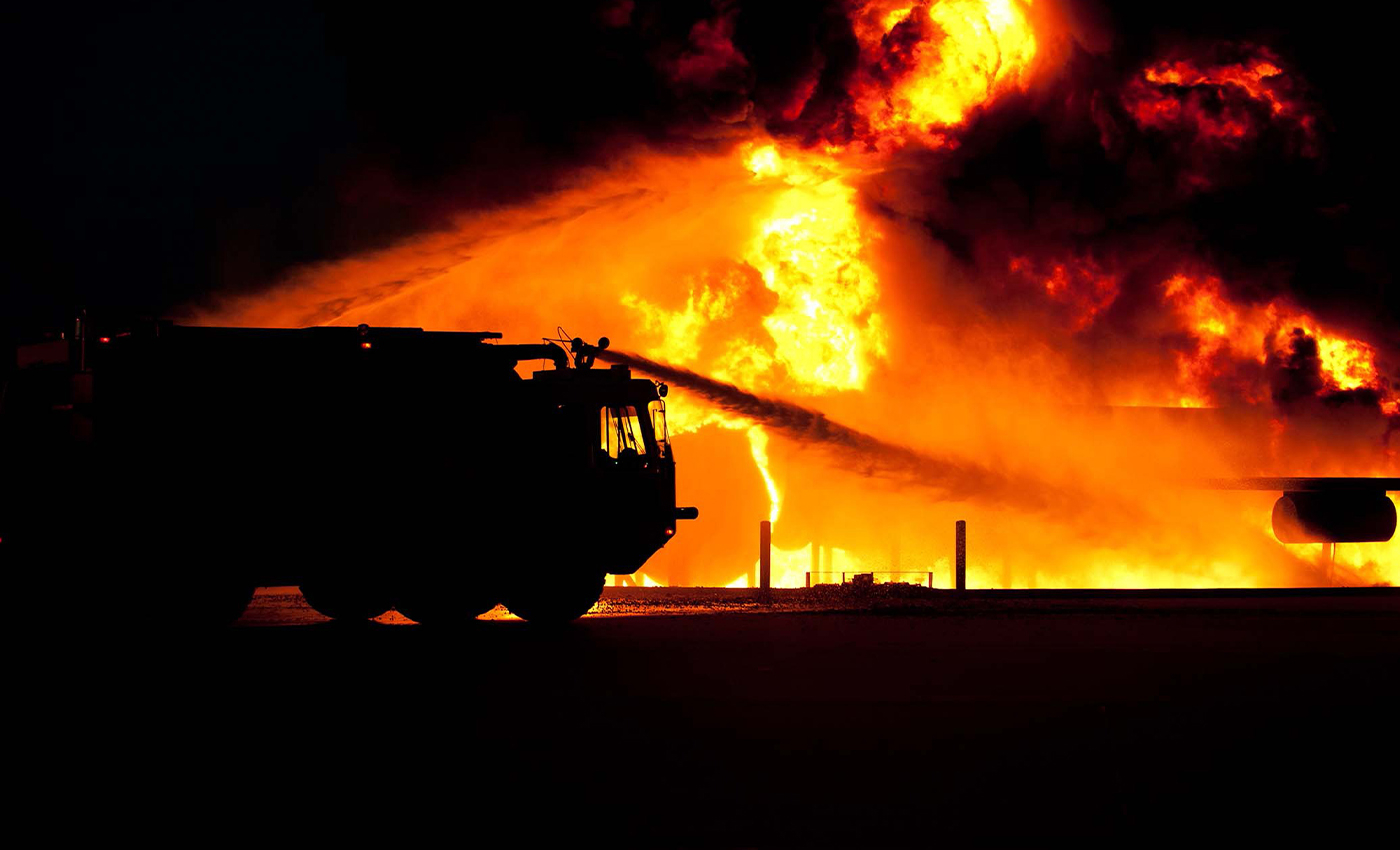 Some social media users are drawing links between recent fires at food processing facilities and the renowned “Great Reset” conspiracy narrative, claiming that these fires are part of a concerted effort to artificially create food shortages. In one particular post on Facebook, a screenshot of what appears to be a forwarded message on Telegram claims, “BREAKING: Massive fire engulfs large sausage factory in the U.K., somehow already 95 percent burned by the time crew arrived.” Although the post refers to a real fire that occurred in Harlow, Essex, on April 27, it misinterprets key details and makes the fire seem more suspicious than it actually is. According to a statement from the Essex Fire and Rescue Service, around 60 percent of the building was damaged, rather than the 95 percent claimed by the post. The ‘95 percent’ figure is potentially a misreading of an earlier statement that described the factory as “95 percent alight.” A number of social media posts have made similar or related claims about a supposed uptick in fires at food processing factories. Some of these posts attempt to collect together headlines of articles reporting on these fires to support the claim. There is no evidence that such an uptick has occurred. There has not been an increase in the frequency of fires at food processing plants, as industrial accidents such as fires are in fact relatively common. An article from the magazine of the U.S. National Fire Protection Association notes: “Nothing is unusual about any of the fires that have occurred in food processing plants over the first few months of the year. Although no data is kept on fires that occur strictly at food processing facilities, the National Fire Incident Reporting System tracks fires within broader categories like manufacturing, refrigerated storage, and agricultural facilities. In 2019, the number of fires at all manufacturing or processing plants in the country topped 5,300—nearly 15 a day.” Though there has not been an increase in the frequency of factory fires, there has been an uptick in the number of social media posts claiming that there is. This conspiracy narrative began to gain popularity towards the end of March 22, 2022, when U.S. President Joe Biden said that Russia’s war against Ukraine and the subsequent economic sanctions could have an impact on the global food supply. There is some evidence of this kind of food shortage affecting the U.K., but this is limited to specific products such as sunflower oil, which the U.K. imports from Ukraine. Due to both Brexit and the pandemic, the U.K. has experienced shortages due to supply chain disruptions. There is no evidence that any of the fires at food processing facilities are linked, nor is there evidence of a concerted effort to intentionally create a food shortage.