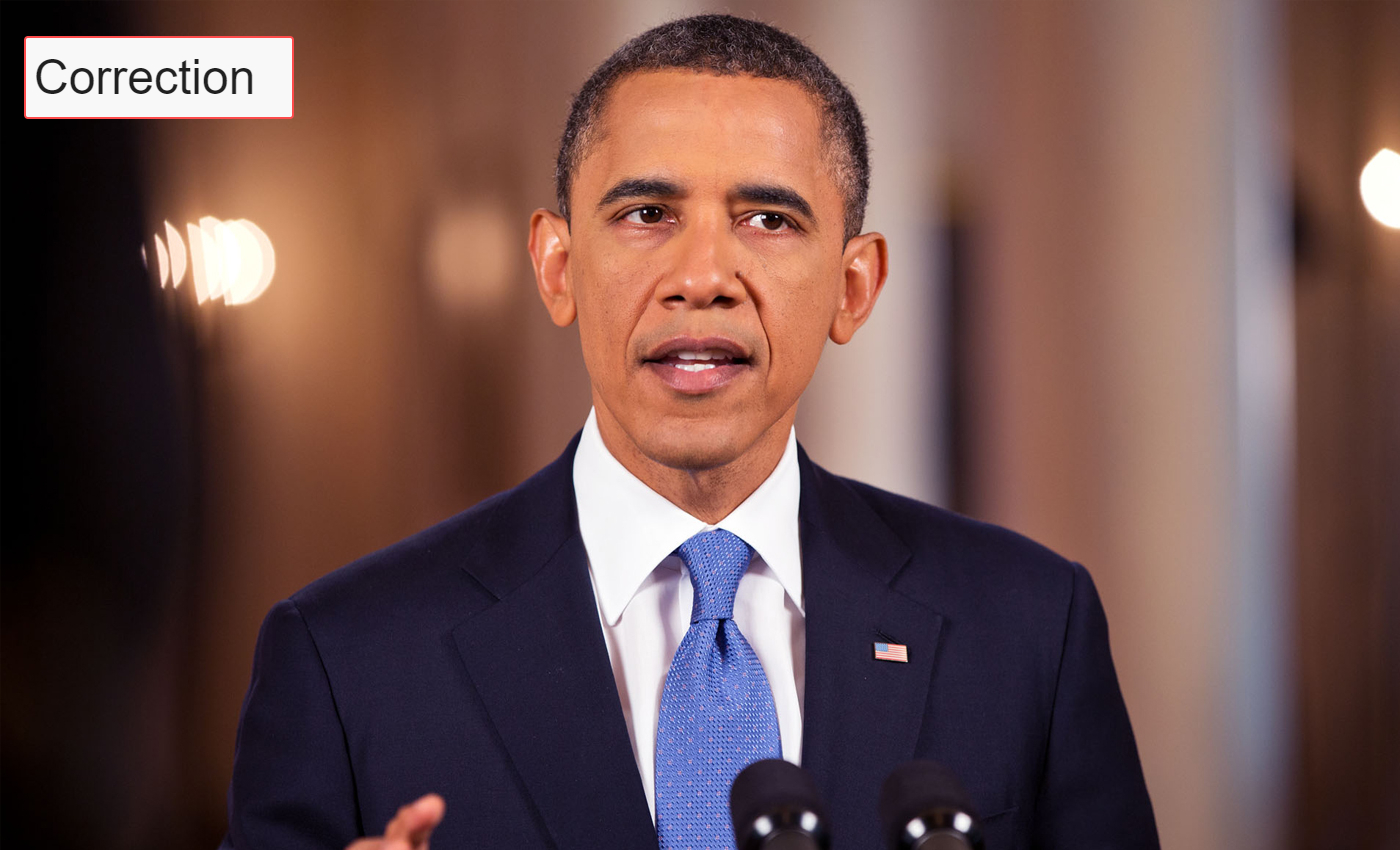 The Obama administration significantly expanded the drone program in Iraq, Syria and Afghanistan, and dropped more bombs than Bush.

As Obama entered the final weeks of his presidency, there were ample assessments of his foreign military approach in the wars in Iraq, Afghanistan, and the operations against ISIS in Syria. Obama dramatically expanded air wars and increased the use of special operations forces around the globe. In 2016, U.S. special operators could be found in 70 percent of the world’s nations:138 countries—a jump of 130 percent since the days of the Bush administration. Looking back at Obama’s legacy, Micah Zenko from the Council on Foreign Relations added up the defence department’s data on airstrikes, and calculated that the Obama administration dropped at least 26,171 bombs. This means on average that every day in 2016, the U.S. military dropped 72 bombs. While most of these air attacks were in Syria and Iraq, U.S. bombs also dropped bombs in Afghanistan, Libya, Yemen, Somalia, and Pakistan. This number is based on the percentage of total coalition airstrikes carried out in 2016 by the United States in Operation Inherent Resolve (OIR), the counter-Islamic State campaign. The Pentagon published a running count of bombs dropped by the United States. he data by OIR found that in 2016, the United States conducted about 79 percent (5,904) of the coalition airstrikes in Iraq and Syria, which together total 7,473. Of the total 30,743 bombs that the coalition dropped, the United States dropped 24,287 (79 percent of 30,743). The Bureau for Investigative Journalism estimated that Obama had overseen ten times more airstrikes than President George W. Bush. According to Forbes and Foreign Policy, Trump reached similar levels of bombardment to Obama against Afghanistan, Iraq and Syria during his tenure in office.

CORRECTION 27/10/22: A previous version of this check did not specify that the claim referred to specifically the wars in Iraq and Afghanistan, and the operations in Syria to fight ISIS. It also lacked comparative context with former Presidents Bush and Trump.