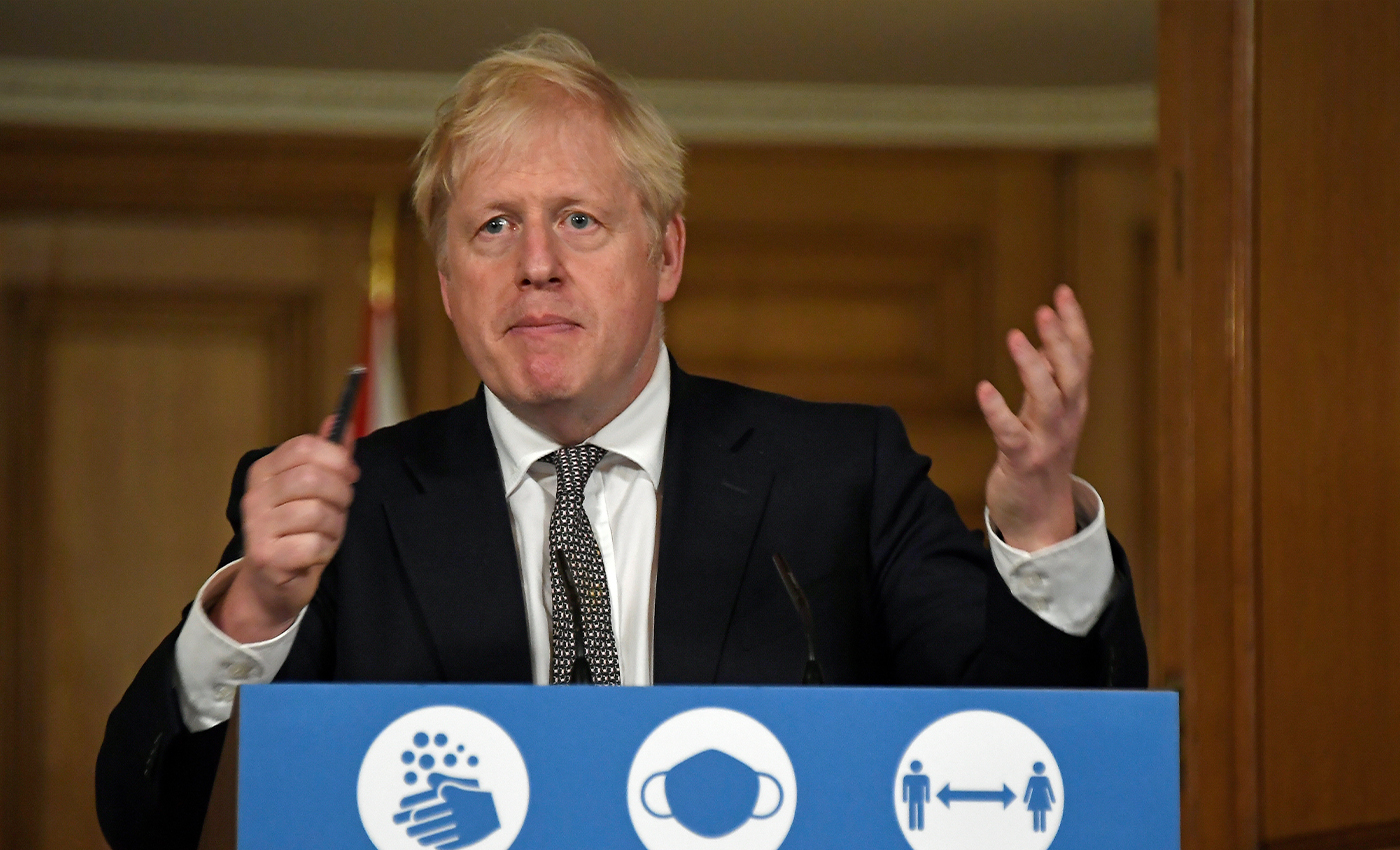 On April 6 2021, during a routine COVID-19 press briefing, a journalist from City AM questioned U.K. Prime Minister Boris Johnson's support for the London economy. Johnson, the London Mayor from 2008 to 2016, said he believed that the Capital's economy could bounce back once the cultural sector was up and running. He added that he left the Transport for London (TfL) in "robust good order" during his mayoral period and blamed current London Mayor Sadiq Khan's "irresponsible fares policy" for the transport network's prevailing condition.

The Prime Minister's comments occurred during the pre-election or purdah period for the London Mayoral elections. The pre-election period guidance under the Local Government Act 1986 provides publicity restrictions that "seeks to influence voters" around central and local elections. The guide explicitly states to "not publish any material which, in whole or in part, appears to be designed to affect public support for a political party." The pre-election period for London Elections, due on May 6, started on Monday, March 22 2021.

Angela Rayner, Labour party's deputy leader, accused the Prime Minister of breaching the ministerial code by verbally attacking the Mayor of London during the COVID-19 press briefing. She wrote to the Cabinet Secretary, Simon Case, calling for an investigation into the incident and requested the Prime Minister to issue a public apology. In her letter, she mentioned that Khan reduced TfL's operating deficit by 71 percent before the onset of the pandemic.

Sadiq Khan, who is running for a second mayoral term, blamed Johnson for breaking the rules by using a government platform and public resources to "tell lies". He added that the former London Mayor increased TfL's debt by "more than £7 billion."

This incident is not the first time the current Prime Minister is accused of breaching the purdah rules. In July 2019, Johnson allegedly broke the pre-election period rule while campaigning in Scotland. However, after investigation, the U.K. government civil services cleared him of allegations.