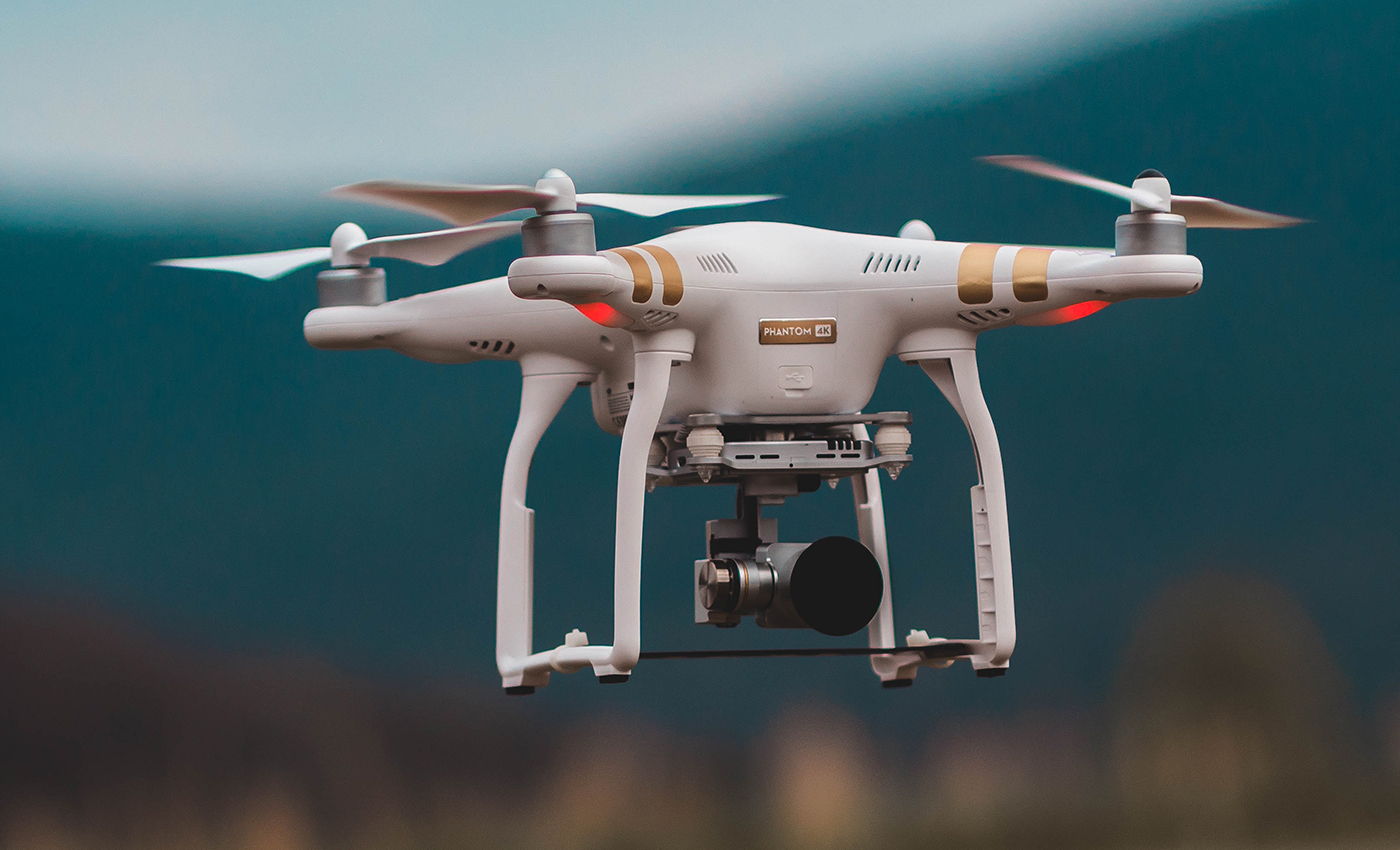 Visuals of COVID-19 lockdowns in China have been wrongly shared to claim that Agenda 2030 will confine humanity and impose similar orders via drones.

A Facebook video asserts that "smart" Chinese cities are under complete lockdown, with authorities confining inhabitants, deploying robot dogs to patrol, and using drones equipped with loudspeakers to dispense instructions. The post claims that the Chinese measures are similar to the ambitions of Klaus Schwab, the Executive Chairman of the World Economic Forum and Agenda 2030. The post's caption reads: ''This is the Great Reset/Agenda 2030 that Liz Truss and the World Economic Forum have lined up! If you want to know what they planned for the world, see China today.''

The speaker in the video cites Schwab as saying that China will be at the forefront of the Fourth Industrial Revolution and claims that neither the WEF nor the Chinese Communist Party prioritizes public interests. He alleged, ''So if you want what know how the Agenda 2030 looks like, just look at China today and better start waking up.'' The video's speaker continues, saying that the WEF explicitly stated at a 2022 summit their plans to implement a Carbon Footprint Tracker system to monitor people's diets and travel patterns, and that similar surveillance operations have been conducted in China for several years. The video concludes by mentioning that Schwab admires the Chinese control system so much that he is relying on China to implement the Great Reset worldwide.

In the fight against COVID-19, modern facial recognition software, smart helmets, thermal camera-equipped drones, and disinfecting robots have been used in China. In April 2022, social media users worldwide expressed their discontent with China's lockdown measures in Shanghai as part of the country's "zero-COVID" policy. Following a week-long total lockdown in Shangai, during which no one was permitted to leave their residences for any reason, footage of residents shouting from their windows was posted on social media. Internet channels were awash with videos of robot dogs and drones enforcing lockdown laws and appropriate COVID-19 behavior in Shangai. But this Facebook post has falsely associated China's COVID-19 lockdown restrictions with the WEF's Agenda 2030 plan and the Great Reset. The post insinuates that all one needs to do now is look at China to understand what Agenda 2030 looks like. This is an unfounded assertion, and the post has failed to disclose that the country's COVID-19 safety standards were what prompted the lockdowns.

False accusations of conspiracies have frequently been made against the WEF's Agenda 2030 for Sustainable Development, including that it is a worldwide takeover plot. The implementation of Agenda 2030 began on January 1, 2016. The Agenda contains 17 Sustainable Development Goals (SDGs), which world leaders approved at the U.N. Summit in September 2015, aiming to eradicate poverty and achieve sustainable development worldwide by 2030. Furthermore, the WEF states that the Fourth Industrial Revolution has begun, building on the Third Industrial Revolution, or the digital revolution. The distinction between the physical, digital, and biological domains is dissolving due to technology convergence. The Facebook post claimed that Schwab said, ''China is set for the leading role in the Fourth Industrial Revolution.'' However, there aren't credible sources to support that Schwab made this statement.

Similarly, Alibaba Group President J. Michael Evans's statement that the company was developing an "individual carbon footprint tracker" that would allow individuals to monitor their travel habits and food consumption was inaccurately referred to in the Facebook video to indicate that the WEF would track people. Evans, during a talk titled, ''Strategic Outlook: Responsible Consumption'' on May 24, 2022, said, "We are developing through technology an ability for consumers to measure their own carbon footprint. What does that mean? Where are they traveling? How are they traveling? What are they eating? What are they consuming on the platform? So individual carbon footprint tracker.'' The post also falsely claims that the governments of various European nations have already created a technology system that can monitor people.

It's true that China's "sharp eyes" campaign has covered its cities with surveillance cameras and aims to do the same in rural areas. Reuters states that numerous Chinese companies have developed software that sorts resident data using artificial intelligence. However, the assertion that WEF is depending on China to achieve the Great Reset, which would include policies of confinement worldwide and surveillance, is false. The theory that humans will be imprisoned and given orders via drones, culminating in controlling society, is linked to – and is an extension of – the Great Reset and New World Order conspiracy theories. These theories state that elites such as celebrities, politicians, and others have secret power worldwide and plan to enslave people. In 2020, the WEF unveiled "The Great Reset," a COVID-19 pandemic recovery plan. Since then, it has been co-opted to falsely disseminate information and conspiracy theories. These dangerous conspiracies have the potential to harm lives. Furthermore, Logically has extensively covered and disproved these theories and their connections to false claims.

Though lockdowns in China have drawn legitimate criticism, the proponent's assertion is unsupported by any evidence. The COVID-19 lockdowns in China have been incorrectly linked to baseless conspiracy theories without any facts. The Great Reset Conspiracy theory, which contends that the WEF plans to create a new worldwide government, is allied with the theory that the WEF wants to imprison individuals and issue commands through drones to control the masses. Therefore, the claims made in the Facebook post are false.

Jane Goodall advocated for depopulation at a WEF event.