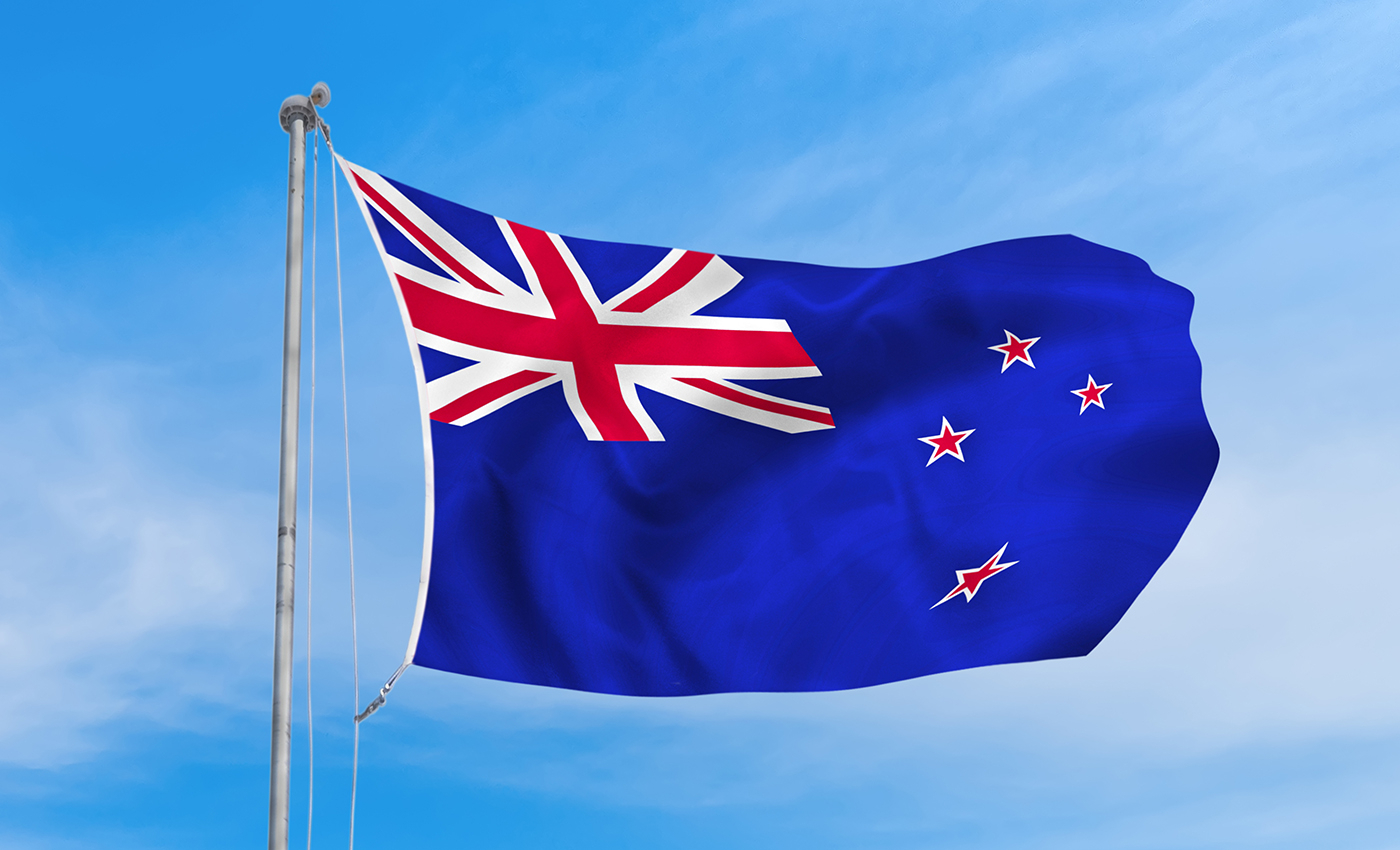 New Zealand Security Intelligence Service's guide does not inclue opposition to COVID-19 health measures as a sign of terrorism.

As part of the ongoing response to the 2019 Christchurch shooting, the New Zealand Security Intelligence Service (NZSIS) published a public guide on October 27, 2022. The guide, titled "Kia mataara ki ngā tohu – Know the signs, a guide for identifying signs of violent extremism," is designed to help people identify the "key warning signs" of violent extremism.

Soon after the guide's publication, social media users shared a video of a news report of a speech and interview with Rebecca Kitteridge, Director-General of Security of New Zealand, talking about the guide. The caption states that the NZSIS released a booklet telling the public that if they suspect friends or family oppose government policies and COVID measures, they must report them as it is a sign they are a terrorist. We also found the same claim being shared repeatedly on Twitter. However, this claim is false.

First, we reviewed a news article posted on the NZSIS website about the booklet's release, which identifies and groups almost 50 indicators into categories to help the public understand observable behaviors and activities that intelligence professionals see in individuals on a pathway to violent extremism.

The guide does not reference COVID-19 measures as an indicator of potential extremism. Contrary to the user's claim, the guide does not ask the public to report anyone as a terrorist for refusing to follow COVID-19 health measures. The guide describes signs of extremism, such as praising known violent extremists, displaying imagery and symbols from violent extremist groups, developing a hostile "us vs. them" worldview, paying particular attention to security, and accessing instructional videos on making weapons. It specifies that the "individual behaviors and activities listed in this guide are concerning when they occur alongside other activities. These behaviors on their own may not be considered signs of violent extremism." It focuses on behaviors and activities rather than ideologies and concerns itself with any signs of violent extremism.

We also went through several news reports about the release of this booklet and found no mention of dissent against COVID-19 policies as any of the signs. On November 4, The Guardian published an article in which Director-General Kitteridge said her agency's caseload was an equal split between violent ideology motivated by identity, faith, and anti-authority views. Such views gained momentum during New Zealand's COVID-19 lockdowns and vaccine rollout, and some were seen during the occupation of the grounds of parliament in February 2022. However, the report does not mention that the agency saw opposition to COVID-19 health measures or government policy as a sign of extremism.

Logically contacted the New Zealand Intelligence Community (NZIC) for further clarification. A spokesperson called the social media post "incorrect." "You have found a copy of the guide (Kia mataara ki ngā tohu - Know the signs: a guide for identifying signs of violent extremism) online, and you will see that it does not ask the public to report anyone for opposing COVID-19 health measures," the statement said. "To be clear, we are not interested in hearing about people who protest against or oppose government policy. We are interested in knowing about people who may be exhibiting signs of mobilizing towards an act of violent extremism," the spokesperson added.

The NZSIS guide mentions several behaviors and activities that could be considered signs of extremism. It does not state that opposition to COVID-19 health measures or government policy is a sign of extremism or terrorism. We have therefore marked this claim as false.