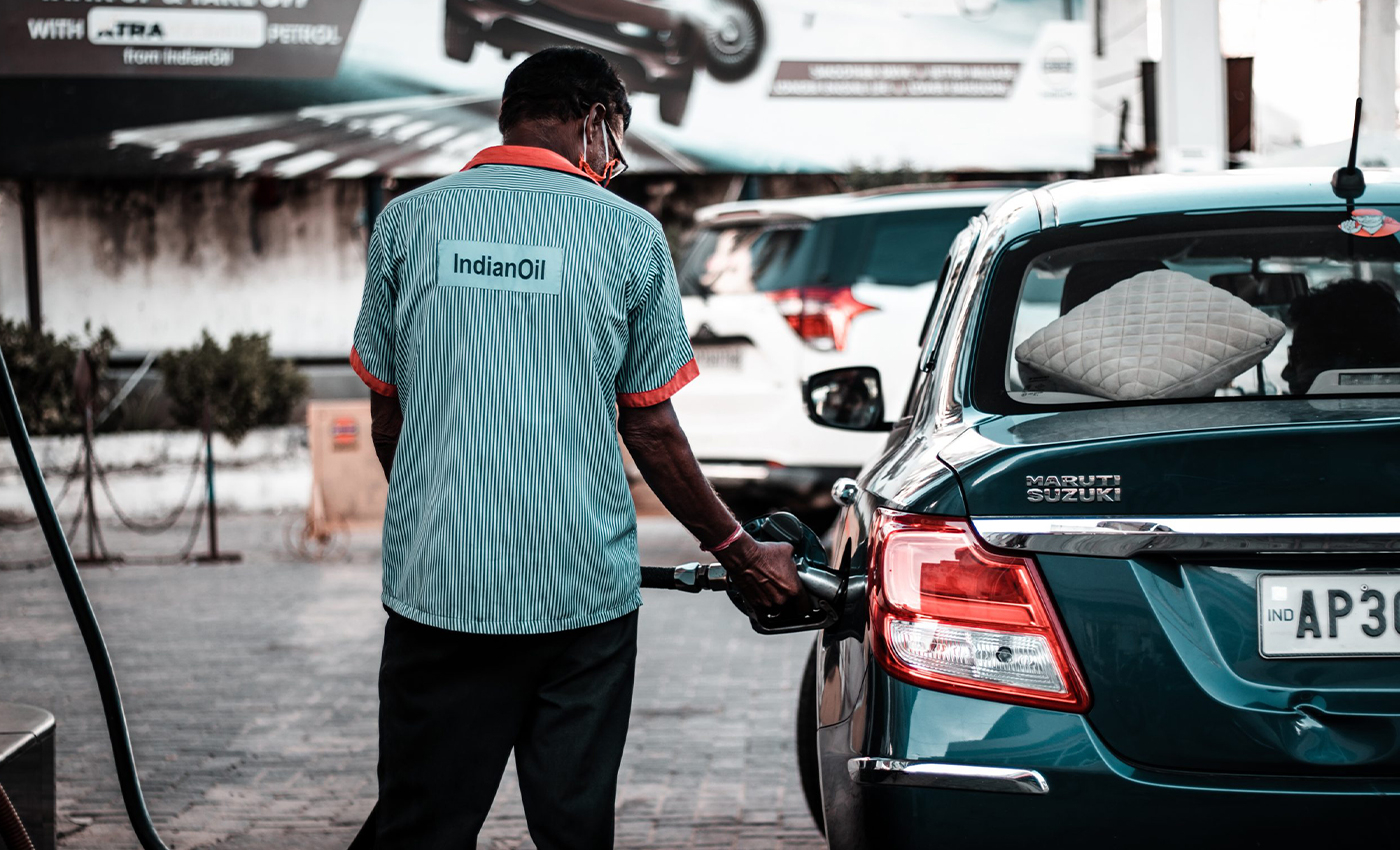 While taxes and profits make up the majority of fuel prices at the consumer level, the market price of crude oil remains a significant factor.

Several posts on social media are claiming that the recent rise in fuel prices at the consumer level is indicative of a “con” by oil companies. These posts frequently point toward the discrepancy between the price per barrel of crude oil and the price per liter paid by consumers, and some go as far as to claim that there is “no connection” between the price of crude oil and the price paid at the pump by consumers. This is misleading, as while it is true that taxes and wholesaler and retailer profits make up a bigger share of the pump price than the market price of crude oil, the market price of crude oil remains a significant contributor to overall costs. The international per-barrel price of crude oil is primarily determined, like most market goods, by supply and demand. This contributes to the pump price. For instance, throughout the COVID-19 pandemic, the various measures and public restrictions imposed by governments around the world led to a lower energy consumption overall, which in turn led to a slowdown in the global demand for oil and a drop in oil prices. When the restrictions began to lift, prices began to slowly rise again because the supply was unable to keep up with the recovery in demand. More recently, the war in Ukraine has also affected crude oil prices. Russia is the world’s top producer of oil and the second-largest producer of natural gas. The resulting diplomatic tension between Russia and various Western states has raised concerns regarding the possibility of A) Russian oil supply to the West being curtailed by sanctions, and B) Russia reducing production and exports. This was exacerbated by many international companies cutting ties with Russian counterparts (including oil producers), leading to increased demand for non-Russian oil, and further boosting the international crude price. As such, the claim that there is “no connection” between crude oil prices and the price per liter paid by consumers is misleading.