Children do not get strokes. 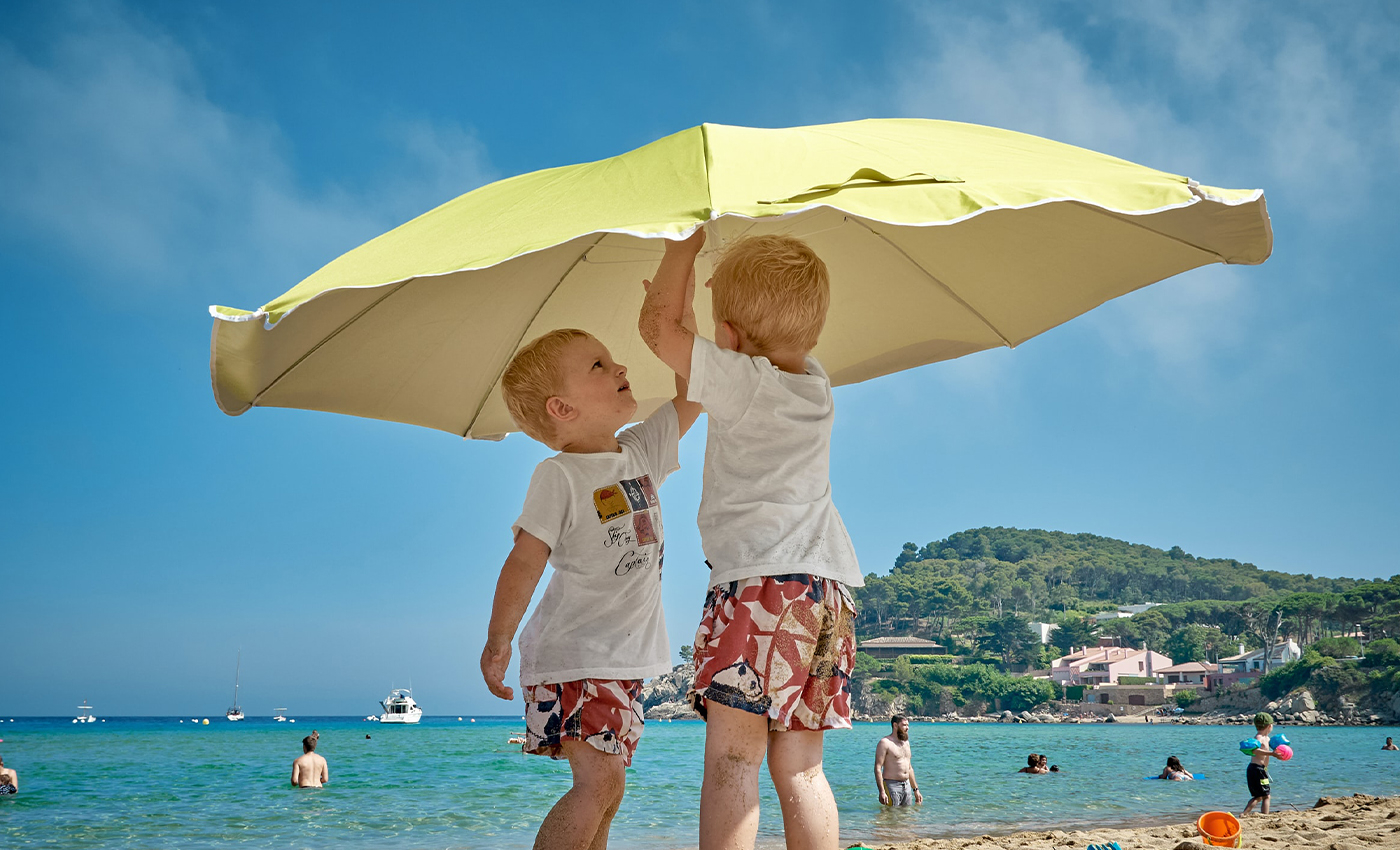 It is rare for children to experience strokes, but they do occur.

A post on Instagram highlights an advertisement on the side of a bus stating: "Kids have strokes too, know the warning signs." The Instagram user says that the poster is "normalizing" strokes among children because "they know what's to come," and adds that children have "never had strokes."

It is not clear what the user is referring to when they warn of "what's to come", but it is not true to say that children do not have strokes. While strokes are very rare among children, they do occur. According to the NHS, approximately 400 children a year experience strokes in the U.K.

The Stroke Association adds that anyone, at any age, can get a stroke but that the causes behind strokes in adulthood and childhood are different. Adults experience strokes when "arteries become still and narrow, and fatty deposits collect inside the blood vessels". The Stroke Association says that this process can occur naturally as we get older, and for this reason, this process does not occur in children.

However, children aged 28 days to 18 years old can get strokes due to pre-existing conditions. These are mostly heart disorders, blood disorders, infections, and vascular disorders. Parents and caregivers are sometimes not aware that their child has a medical condition until they experience a stroke.

The FAST test can be used to recognize signs of a stroke in both children and adults. These signs are: being unable to smile or having a smile that falls to one side of the face, being unable to raise one's arms and hold them there, as well as being unable to speak, or showing signs of slurred speech. Children may show additional signs, such as seizures, severe headaches, and loss of consciousness. If someone is suspected of having a stroke, emergency services should be called as soon as possible. The Stroke Association provides information on its website.

Children can experience strokes, albeit very rarely. As such, knowing the signs of a stroke in children is important, precisely because most people would not expect it in children. We have marked the claim as false.

Since March 2021, thousands of kids below nine caught COVID-19 in Karnataka.