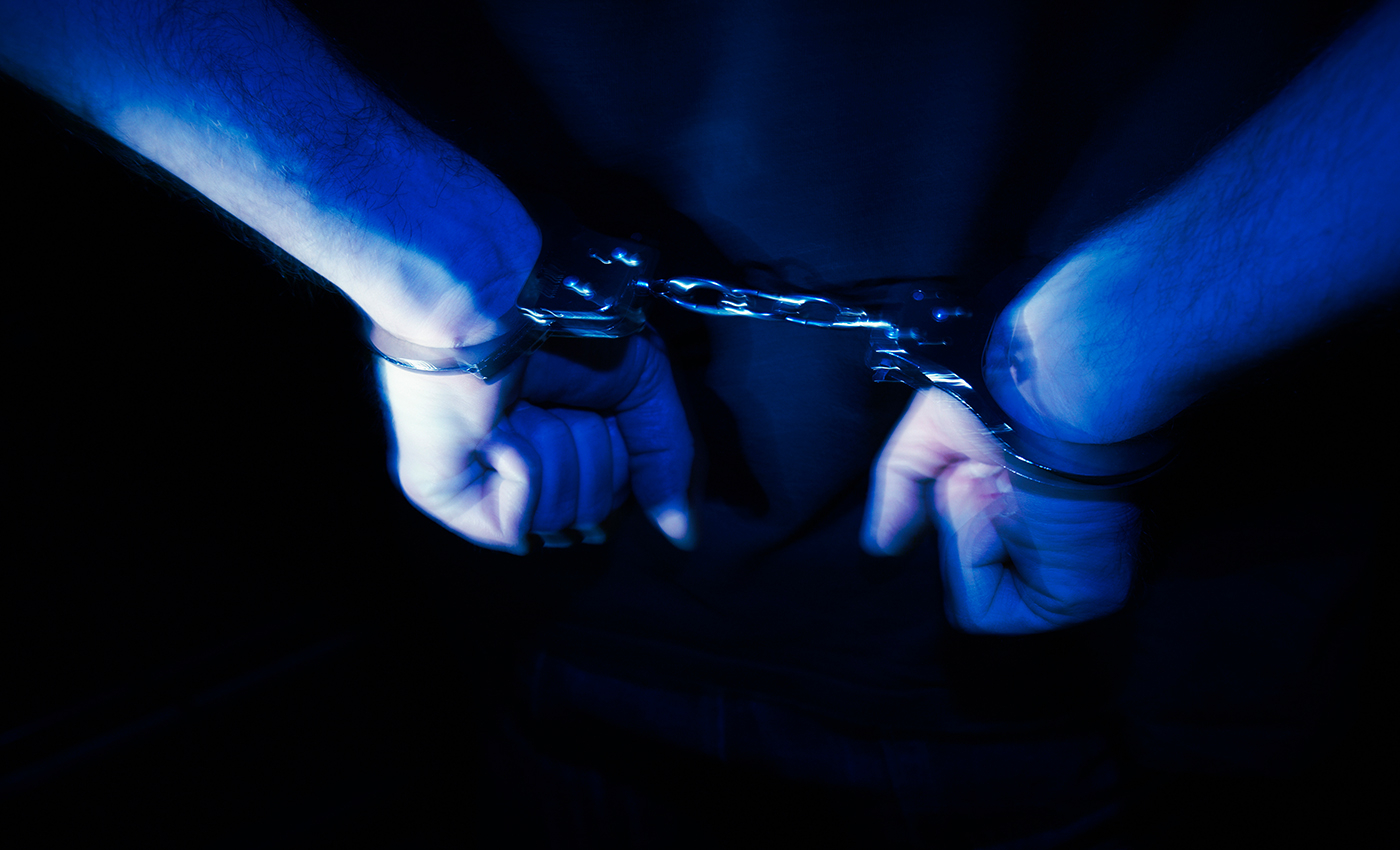 Ajit Cheeta assaulted his wife and killed both of his daughters and injured his wife. Communal violence was not cited in police reports.

A video clip showing a homicide scene involving a woman and two children has been circulating on social media. The video's caption reads that the name of the perpetrator is Ajmal Khan, who had allegedly murdered a Hindu family when they refused to marry their daughter to him. However, Khan is not the man in the video, and the circumstances surrounding the incident are not known.

The man in the video featured near the scene is Ajit Cheeta from Ajmer, Rajasthan. in a statement, Ajmer police said that Cheeta killed his daughters Angel, 5 Anu, 7, and injured his wife, Kavita, before attempting to take his own life. Both Ajit and Kavita are Hindus, and the statement did not mention any communal/ religious reasons for the cause of the murder.

Even the other local media outlets reported that Cheeta slashed the throats of both daughters with a knife. As a result of the incident, Cheeta suffered wrist and throat injuries.

A false narrative based on communal violence has been concocted to describe the incident on social media. Hence, we mark this claim as false.