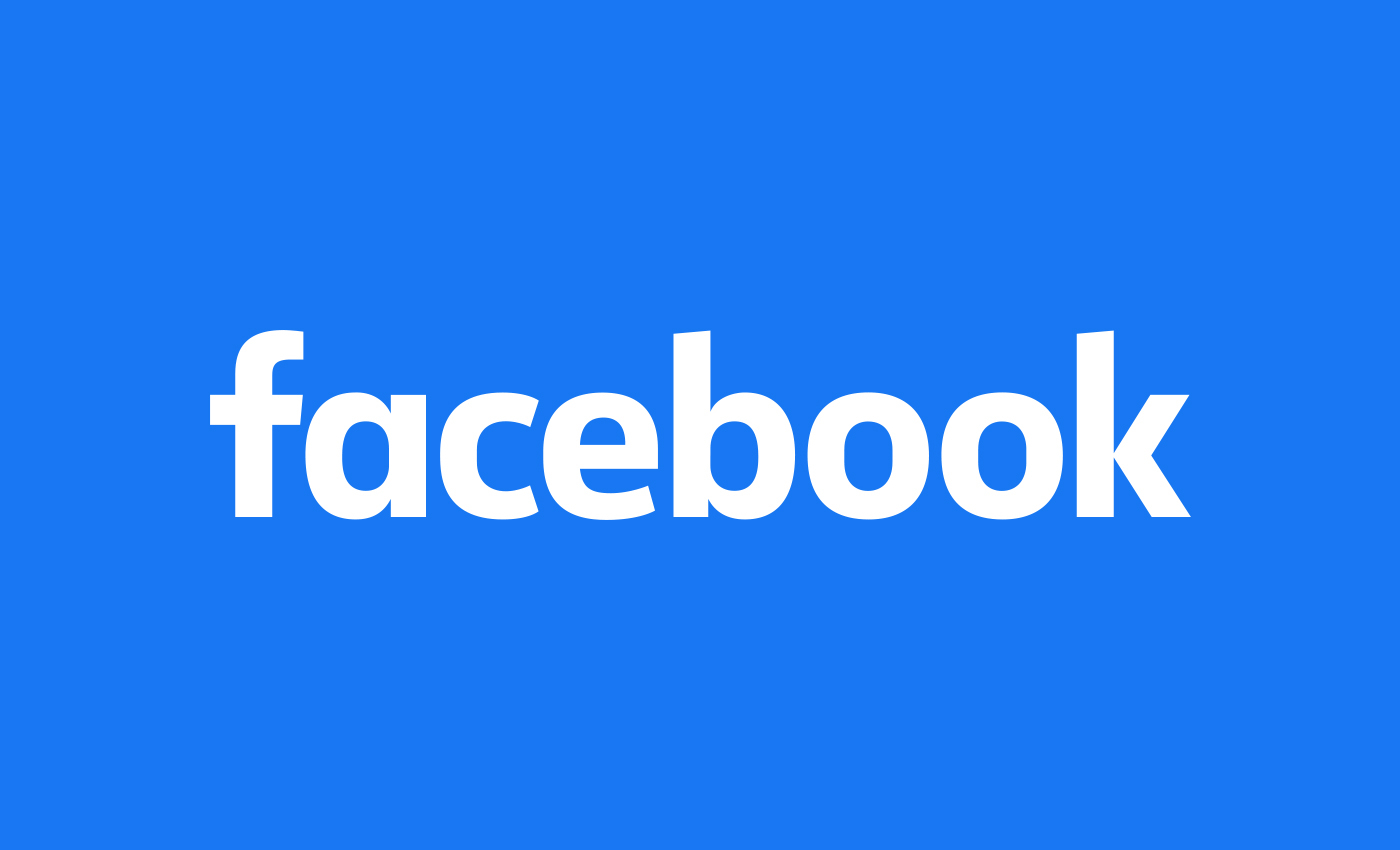 A Facebook spokesperson stated that the company "aims to comply with the provisions of the IT rules and continue to discuss a few of the issues which need more engagement with the government." They added that they were working towards the IT rules to "implement operational processes and improve efficiencies." According to The Hindu, the spokesperson said that the company wants its users to use the platform and express themselves "freely and safely."

The Times of India reported that Facebook implemented the provision of grievance redressal, the mechanism for a 24-hour timeline to bring down flagged content, and a process of voluntary verification.

The government's new guidelines included the appointment of various officers or social media intermediaries to process the actions and be in contact with law enforcement agencies. They would have to filter and bring down unlawful information and publish regular reports according to ministry regulations.

The rules have stressed tracing the message line from the originator to the receiver and providing voluntary verification for user identity. Further, it calls for a complete oversight setup that includes various government departments from the ministries of defense, external affairs, law, IT, women and child development, and information and broadcasting.

Hindustan Times reported that to date, only Koo has complied with the new guidelines. Other platforms have requested a six-month extension.

Facebook aims at complying with the new rules and is in talks with the government. However, the rules are not fully implemented yet. Hence, this claim is partly true.