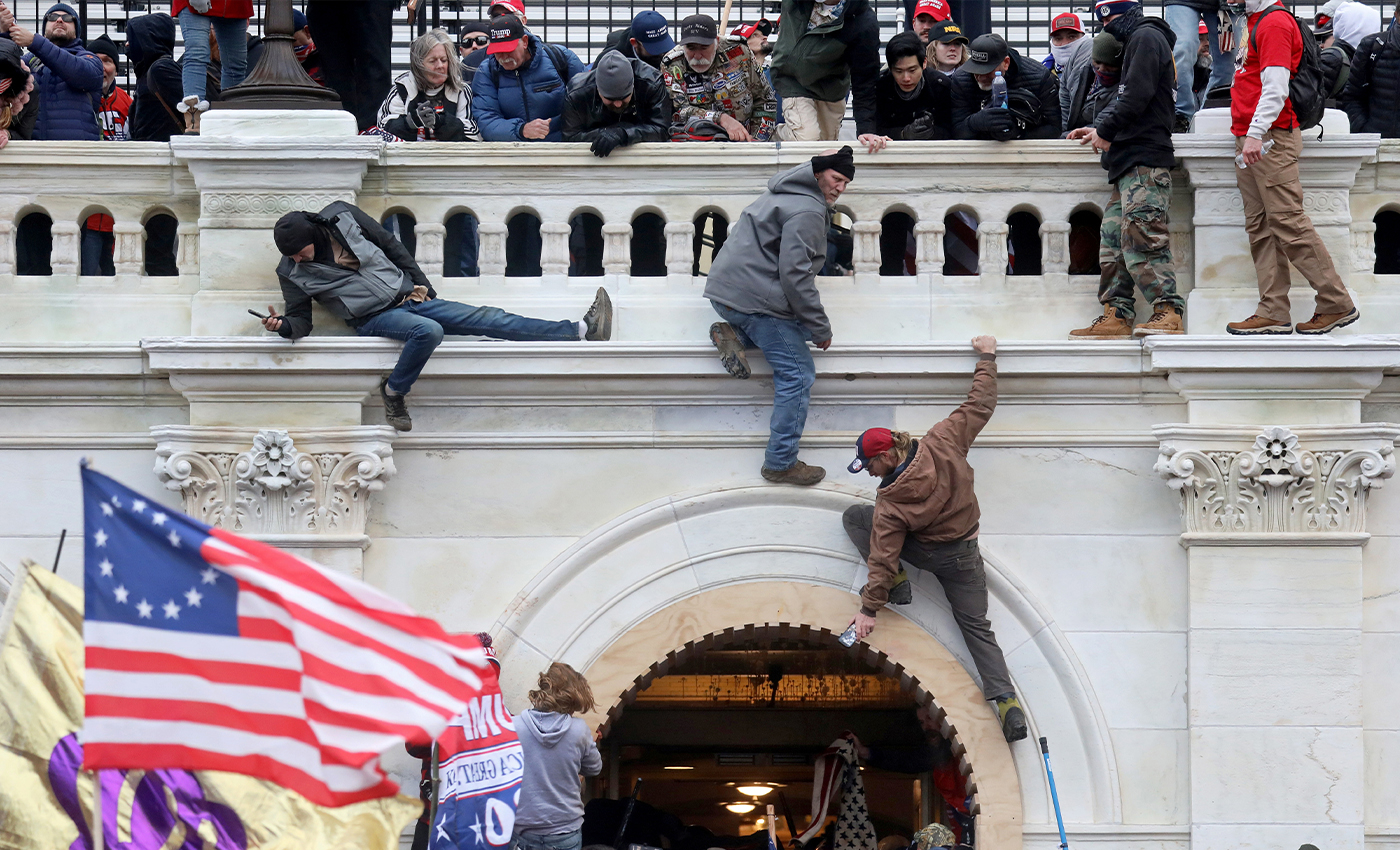 The Capitol Police force had received warnings on plans to storm the building, but there was a lack of communication with the Intelligence department.

In a testimony submitted by the Acting Chief of Capitol Police, it was revealed that the Capitol Police knew that extremists were planning to break into the Capitol building. Furthermore, the internal intelligence assessment had warned that militia members, white supremacists, and other extremist groups were likely to join together to disrupt the election proceedings inside Capitol Hill. However, the Department’s January 3rd Special Assessment did not identify any specific, credible threat.

Associated Press also reported that the FBI had warned the local law enforcement officials about online postings stating that a “war” was coming. Security experts and former police officials have also pointed fingers at the Capitol Police, who said they were underprepared to handle the situation. They said that the department had zero contingency plans with no meaningful reinforcements at hand.

However, the former head of the Capitol Police blamed the intelligence community for not providing specific inputs or forecast civil disobedience.

Rioters stormed the Capitol building following a rally led by former President Donald Trump. Trump had claimed that Joe Biden had won the election fraudulently and encouraged supporters to protest the result. The incident led to violent clashes between police and rioters, leaving five dead.

Although the Capitol Police had received information about the attack, the intelligence services did not provide any information on any specific group. As such, we have marked the claim as partly true.