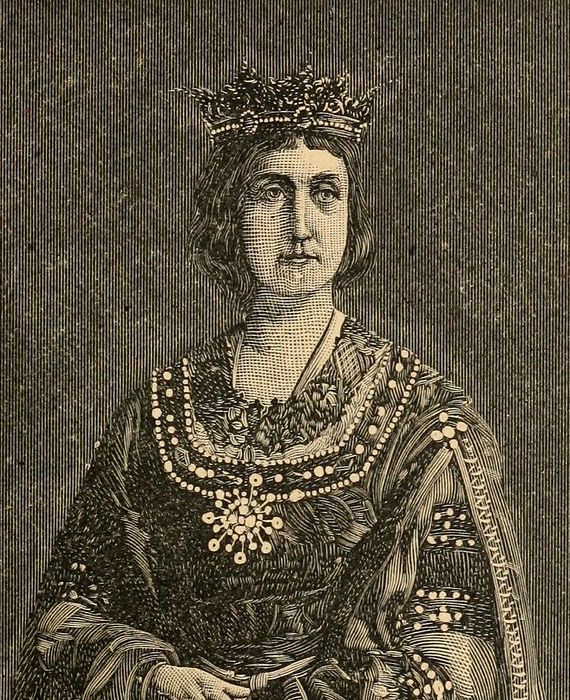 The statue in Richmond's Byrd Park was torn down by protesters on June 9th 2020 amid protests against racism following the death of George Floyd.

The Christopher Columbus statue in Richmond's famous Byrd Park was torn down and set on fire by protestors during a peaceful demonstration, amid protests against police brutality and centuries of racism following the death of George Floyd. The statue was thrown into the lake and was later recovered by city officials. This came after Richmond officials had decided to take down all confederate leader statues in the city of Richmond. Protestors threw ropes around the statue and pulled it down from its pedestal, then set it on fire and rolled it into a lake.

Similar incidents have taken place in other American cities and countries, like Britain. In Portland, Ore., protestors toppled the status of Thomas Jefferson, founding father who also enslaved more than 600 people. A statue of Edward Colston that was thrown into the harbour in Bristol, United Kingdom.