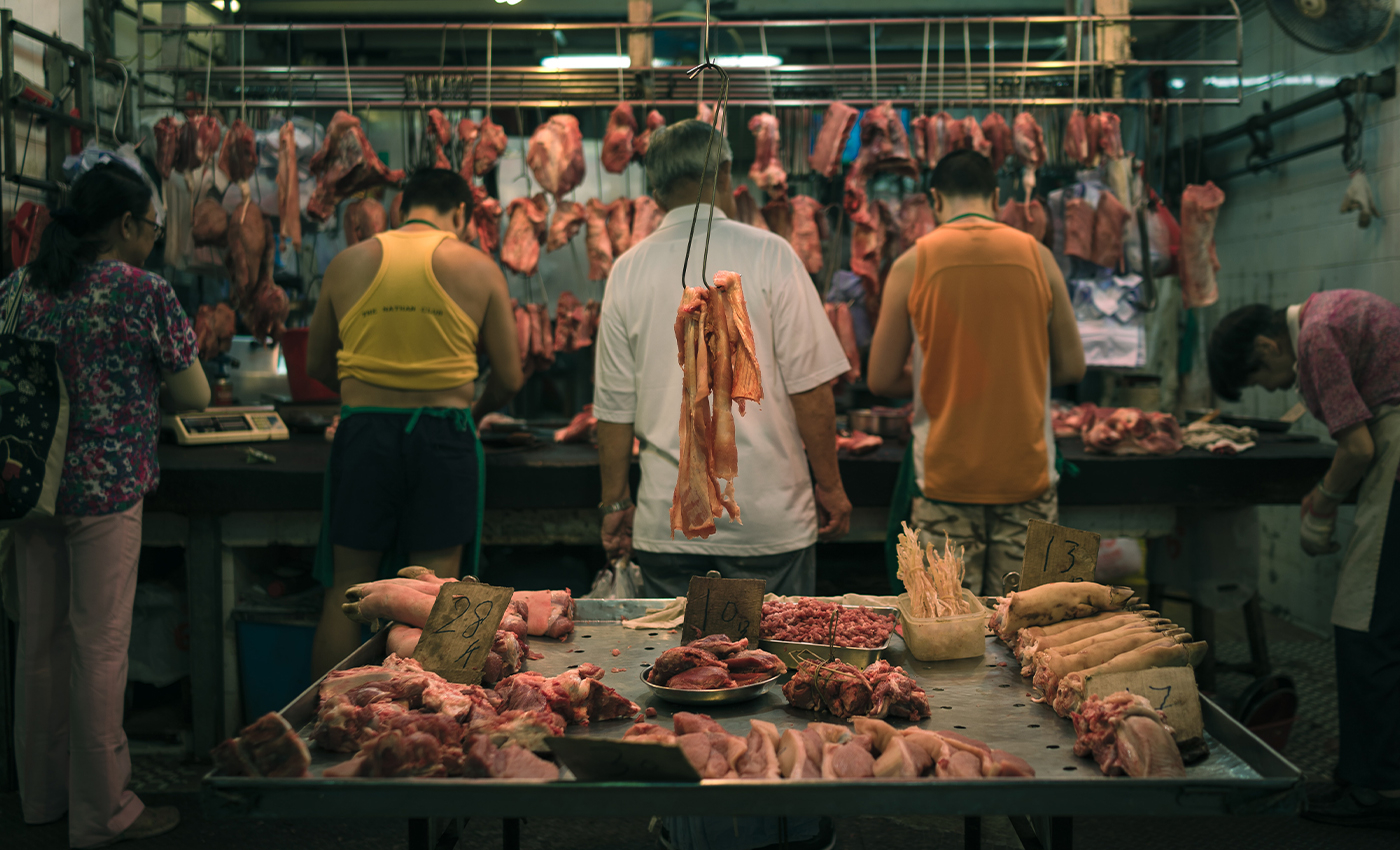 India's meat consumption is very low, which currently stands at 4.5 kg per capita, and globally it is the second-lowest consumer of meat per capita.

In the last twenty years, the rate has grown only by one kg. People now have become more health-conscious and attracted to the health benefits of a vegan diet. India is the second-fastest-growing processed meat and poultry market in the world.

Even though two-thirds of Indians consume meat, consumption remained less than 4 kg per person, and it is the lowest in the world. But Telangana state records show that 98.8 percent of its people eat meat, which is higher than countries like the United States and Australia.

India being a Hindu majority country, it was previously estimated that only about 400 million Indians were vegetarians. A large portion of the population across all religious groups, including Hindus, consumed meat in one or another form. Yet, considering the country's mammoth population, its per capita meat consumption is very low.

Indian Council of Food and Agriculture