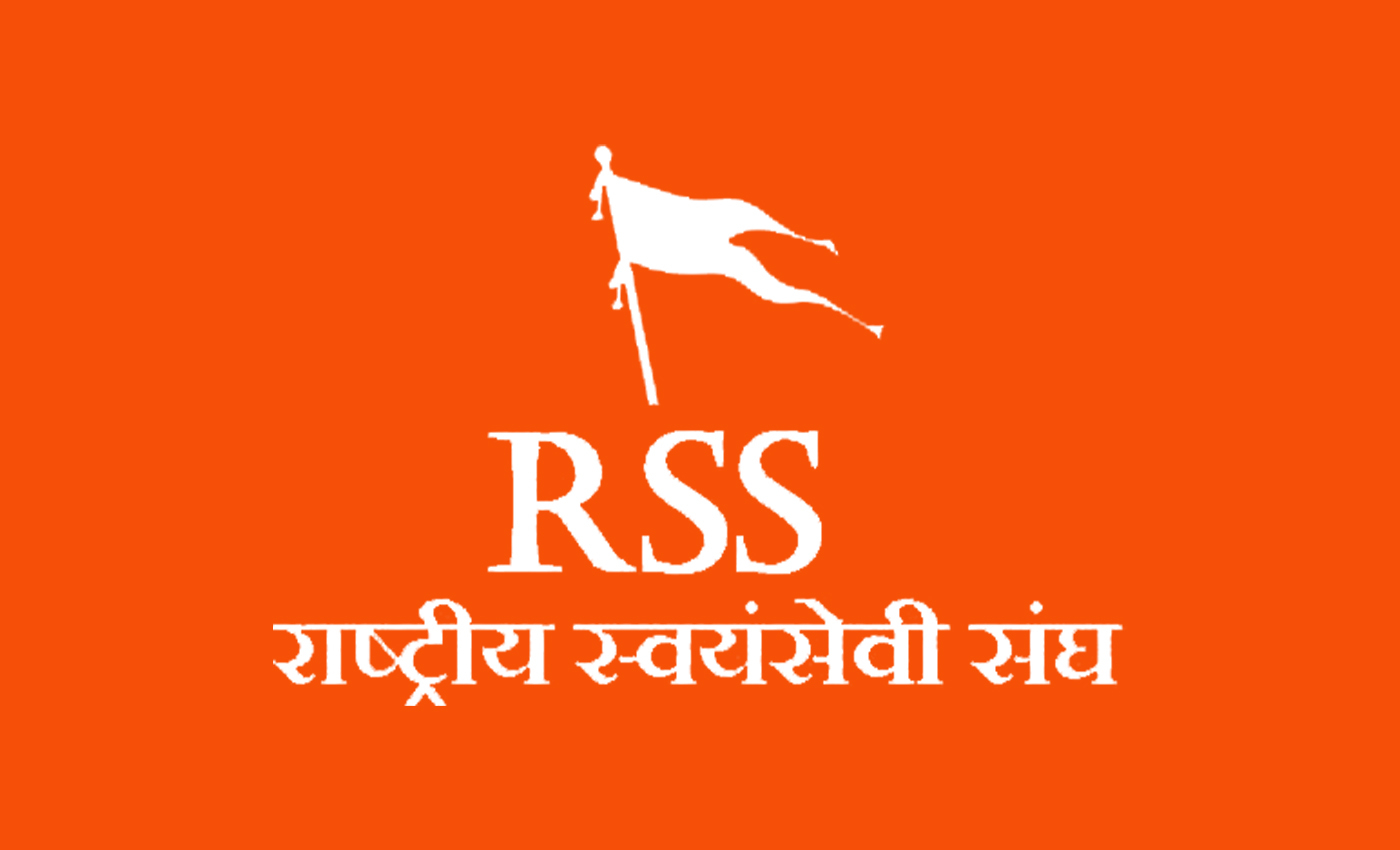 Saral Pate's tweet lacked context. The RSS raised its flag on the grounds of the Red Fort during an event.

In January, Saral Patel, the National Convenor, Social Media & Digital Communications of the INC, claimed that the Rashtriya Swayamsevak Sangh (RSS), a right-wing organization, hoisted its flag at the Red Fort in 1980.

His tweet gave the impression that the RSS hoisted their flag on the Red Fort, as some protestors did on January 26 when farmers clashed with the police in New Delhi. The tweet also implied that the BJP should not condemn what the protestors did since RSS did something similar back in 1980. However, the tweet is missing key context. We took a look at the basic differences between the two events.