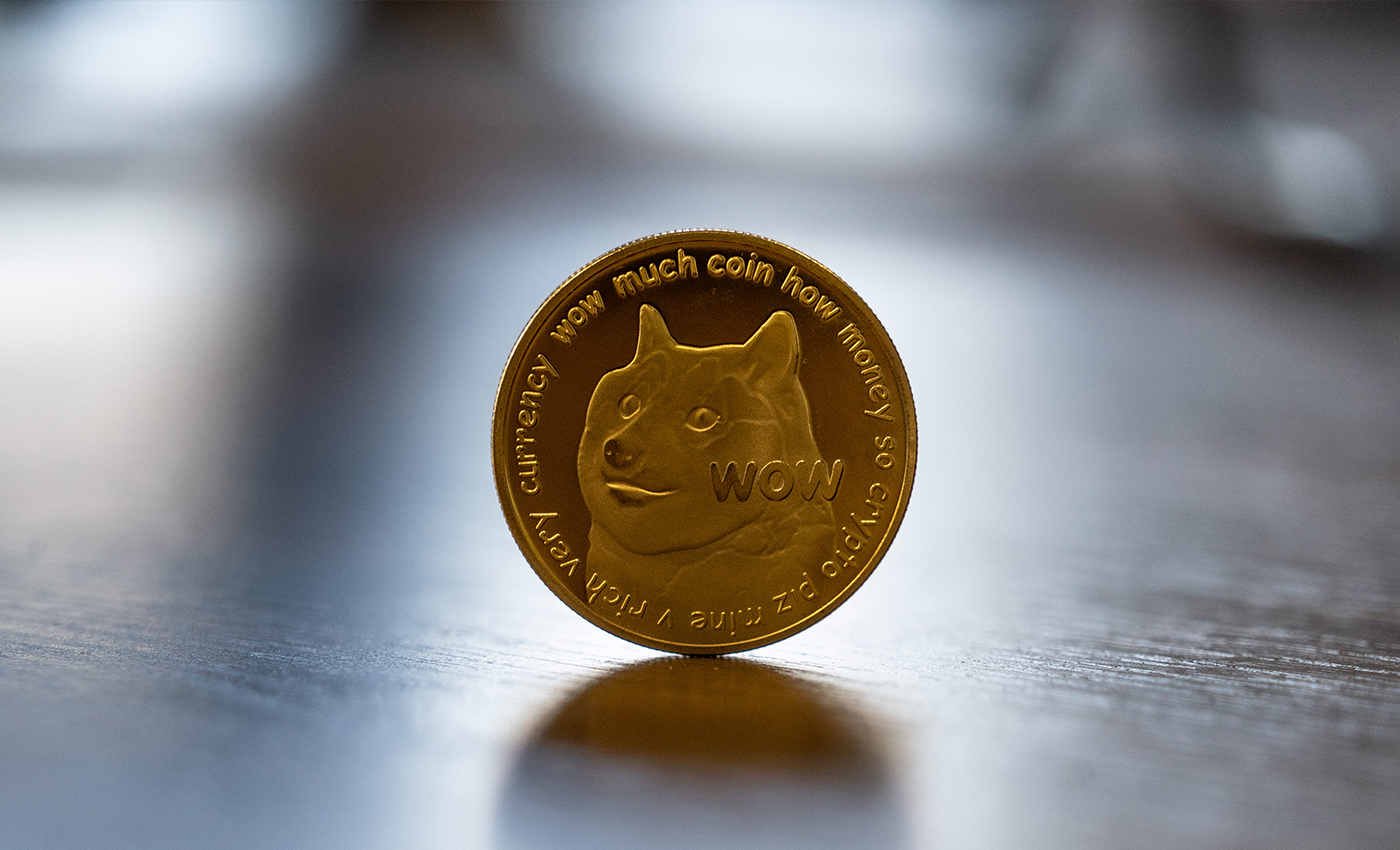 The price of Dogecoin has increased since March, but not by 900 percent. There have been many fluctuations.

Dogecoin started out as a meme cryptocurrency. It gained a lot of attention in February 2021 after both Elon Musk and Snoop Dogg tweeted about it. After these tweets, Dogecoin's (DOGE) value went up 31 percent.

In 2013 — as something of a joke — two engineers called Billy Marcus and Jackson Palmer created DOGE. It was a combination of Bitcoin and the meme "doge."

According to Bussiness Insider, DOGE was derived from Litecoin, an open-source software project. There is no limit to the number of Dogecoins that can be produced in the system, unlike Bitcoin. On December 6, 2013, the Dogecoin blockchain went live. The total supply of Dogecoin was set to be limited to 100 billion tokens at the start. The token's issuance, however, surpassed 98 billion over a year after the project's launch.