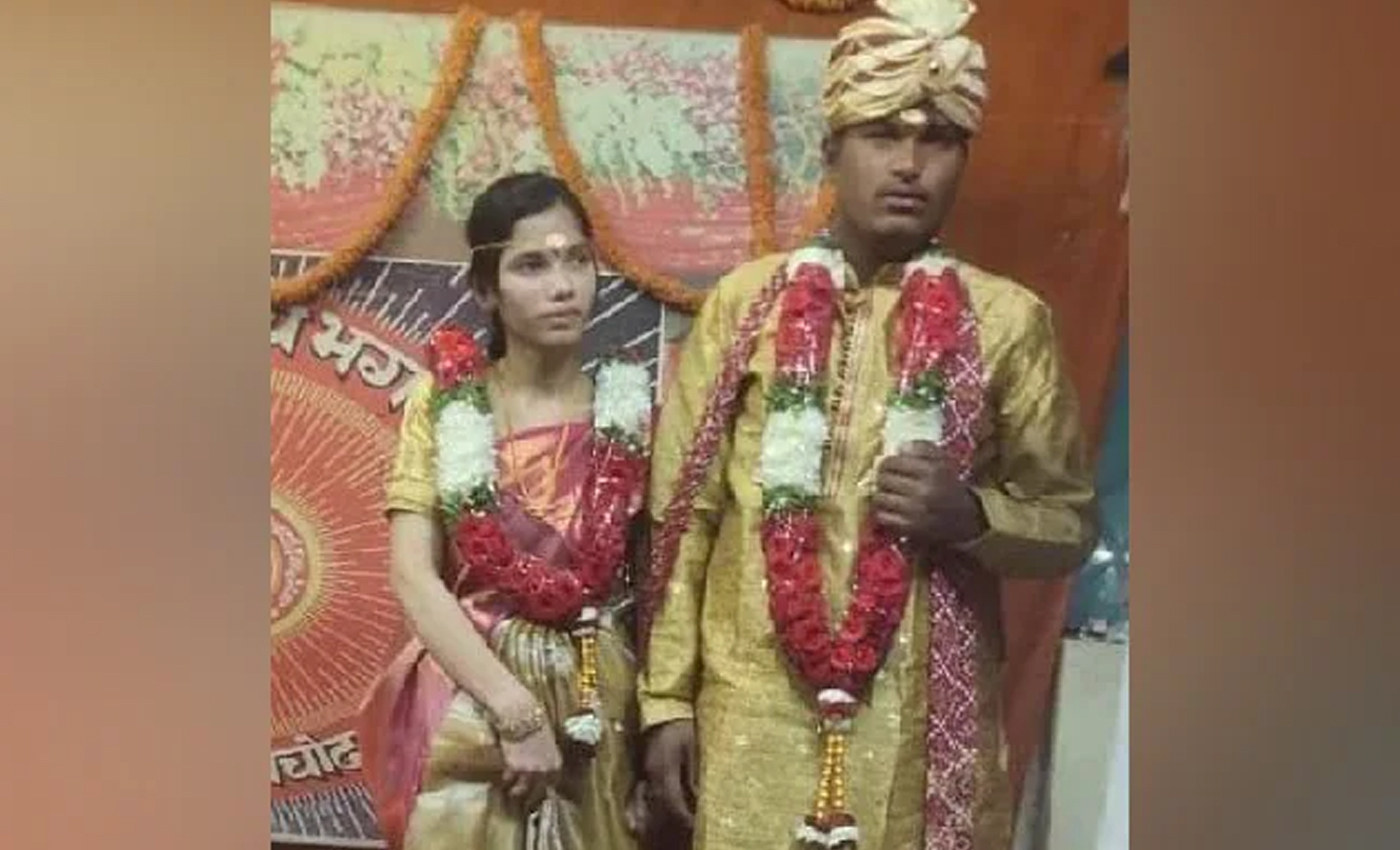 A screenshot of a tweet by journalist CJ Werleman is circulating online, and includes a link to an article published by The News Minute on May 5, 2022. The article headline reads, "Dalit man beaten to death in Hyderabad allegedly for marrying Muslim woman." Werleman claimed in his tweet that the Dalit man was lynched to death by a Hindu extremist mob. After his tweet went viral, some users accused him of spreading fake news. He deleted his tweet following public outrage. However, the screenshot of the tweet is still being shared online, despite the claim being definitively false.

According to a Times of India article, published on May 5, 2022, Nagaraju, a resident of Marredpally, Secunderabad, was killed by an assailant on a bike at Saroornagar Tehsildar office at around 9 pm on May 4 for marrying Syed Ashrin Sultana, a Muslim woman, against their family's wishes. NDTV also reported on May 5, 2022, that the couple was stopped by two men while traveling on a bike. They dragged Nagaraju off the bike and attacked him with iron rods and knives. Syed Ashrin Sultana identified one of the attackers as her brother, Syed Mobind Ahmed.

The Hindustan Times quoted the Deputy Commissioner of Police Sunpreet Singh, who stated, "We have arrested the two killers: Syed Mobind Ahmed (30), who is the brother of the deceased's wife, and his friend Mohammad Masood Ahmed (29)." Saroornagar police registered a case against the accused under Section 302 (murder) of the Indian Penal Code, along with Section 3 (2)(V) of SC/ST (Prevention of Atrocities) Act, 2015, as the victim belonged to the Mala community, one of the Scheduled Castes (SC).

The Deputy Commissioner added that "Nagaraju was in a relationship with 23-year-old Syed Ashrin Sultana for more than five years. Mobin Ahmed had warned his sister against moving around with Nagaraju several times." They got married on January 31 at an Arya Samaj mandir. Later, Sultana converted to Hindu and changed her name to Pallavi.

There were no Hindu extremist groups involved in Nagaraju's death. CJ Werleman is known for sharing news stories, images, and video content with false and misleading narratives about communal clashes. Logically has previously debunked one such claim in which he misattributed a video of a Hindu rally in the vicinity of a mosque in Chhattisgarh, giving it a false narrative that it showed violence in Karnataka.