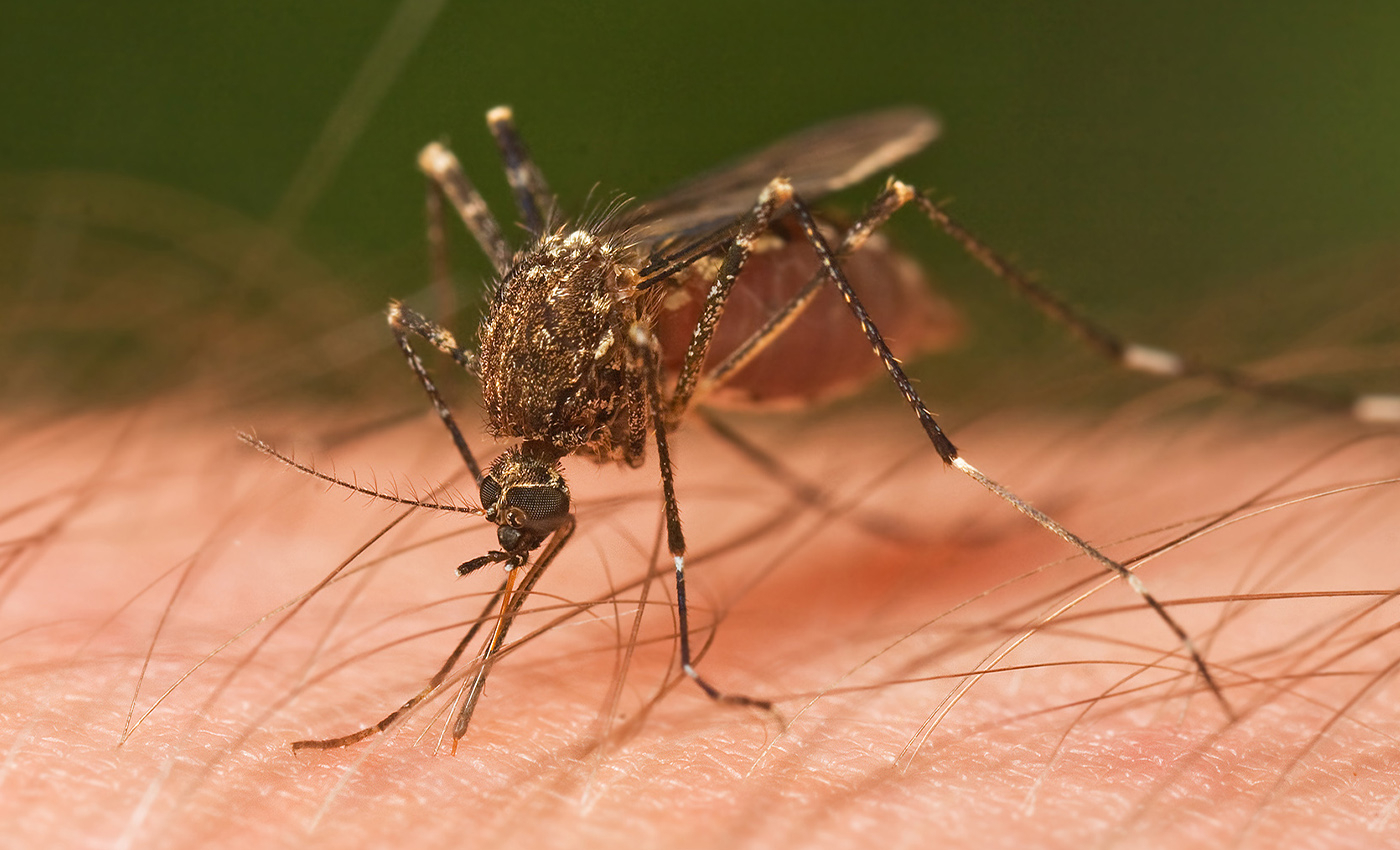 GMO mosquitoes in Florida are not funded by Bill Gates. The virus in Florida is the West Nile virus, which has been found in the U.S. since 1999.

Claims that the Bill Gates-funded company Oxitec is responsible for a paralyzing mosquito-borne virus spreading through Florida have recently circulated online, primarily on Twitter and TikTok. These claims link the field testing of genetically modified mosquitos in Florida to a mosquito-borne virus spreading in the state and are connected to other claims which suggest that genetically modified mosquitoes are the vector for a new pandemic that Bill Gates has planned.

The British-based research company Oxitec did release genetically modified mosquitoes in the Florida Keys in 2021 as part of a field test for a wider study on minimizing the population of disease-spreading mosquitoes. Reuters and Snopes have explained that this modified mosquito program aims to reduce the spread of diseases, including the Zika Virus, dengue, and yellow fever. They further add that the mosquito species aedes aegypti spreads these diseases through bites from female mosquitoes. The program by Oxitec has modified males of this species to pass on a gene that kills female offspring to counteract the spread of these diseases. However, Snopes states that the Gates Foundation did not fund this project. While the Gates Foundation awarded grants to other projects within the company, the Florida project was not one of them. The projects funded by the Gates Foundation focused on counteracting malaria in Africa and cattle ticks. The genetically modified mosquitoes in Florida are not connected to Bill Gates.

The Florida virus claims are misleading and misrepresented as they omit valuable context. The posts share an image from an Insider article, along with a headline that states, "U.S. health officials brace for the mosquito-borne virus that can cause paralysis and death as temperatures rise." However, removing the context of the article allows for the interpretation that this is a new phenomenon or disease. Yet, as the article explains, the mosquito-borne virus responsible for these deaths and this paralysis is the West Nile virus, which has been found in cases across the U.S. Arizona, in particular, was hit hard by the virus in 2021, as was New Mexico. The article does not list Florida as one of the states with the highest number of cases and does not mention the Oxitec project. The West Nile virus' presence also doesn't correlate to the timeframe of the Oxitec project, as the CDC lists the first known cases of the virus as 1999, with a higher number of cases known since 2002. The reported number of cases in 2021 was consistent with similar numbers of cases in past years, with the current reported number of cases in 2022 significantly lower than in past years. The belief that these genetically modified mosquitoes are harmful is also unsubstantiated, with no reports that suggest they have had a negative impact. As a result of these different factors, the cases of the virus reported do not correlate to the genetically modified mosquitoes released by Oxitec.

The idea that the COVID-19 pandemic and other pandemics are planned is a known conspiracy theory that Logically has previously debunked several times. Logically has also previously fact-checked a similar claim about mosquitoes which suggested governments are using modified mosquitoes to spread disease, judging it to be false.

The genetically modified mosquitoes in Florida are part of a project by Oxitec that Bill Gates did not fund. The virus reported in Florida is the West Nile virus, which has had reported cases in most U.S. states since 1999, with lower cases in 2022 than in previous years. The virus has no correlation to the release of the mosquitoes by Oxitec, and no reports have mentioned they have caused harm. The belief that pandemics are planned by governmental or global business is a known conspiracy and unsubstantiated. Therefore, this claim has been marked as false.

COVID-19 can be transmitted through mosquitoes.