Remdesivir is available only in Thane and Bandra District Collectors' offices in Mumbai. 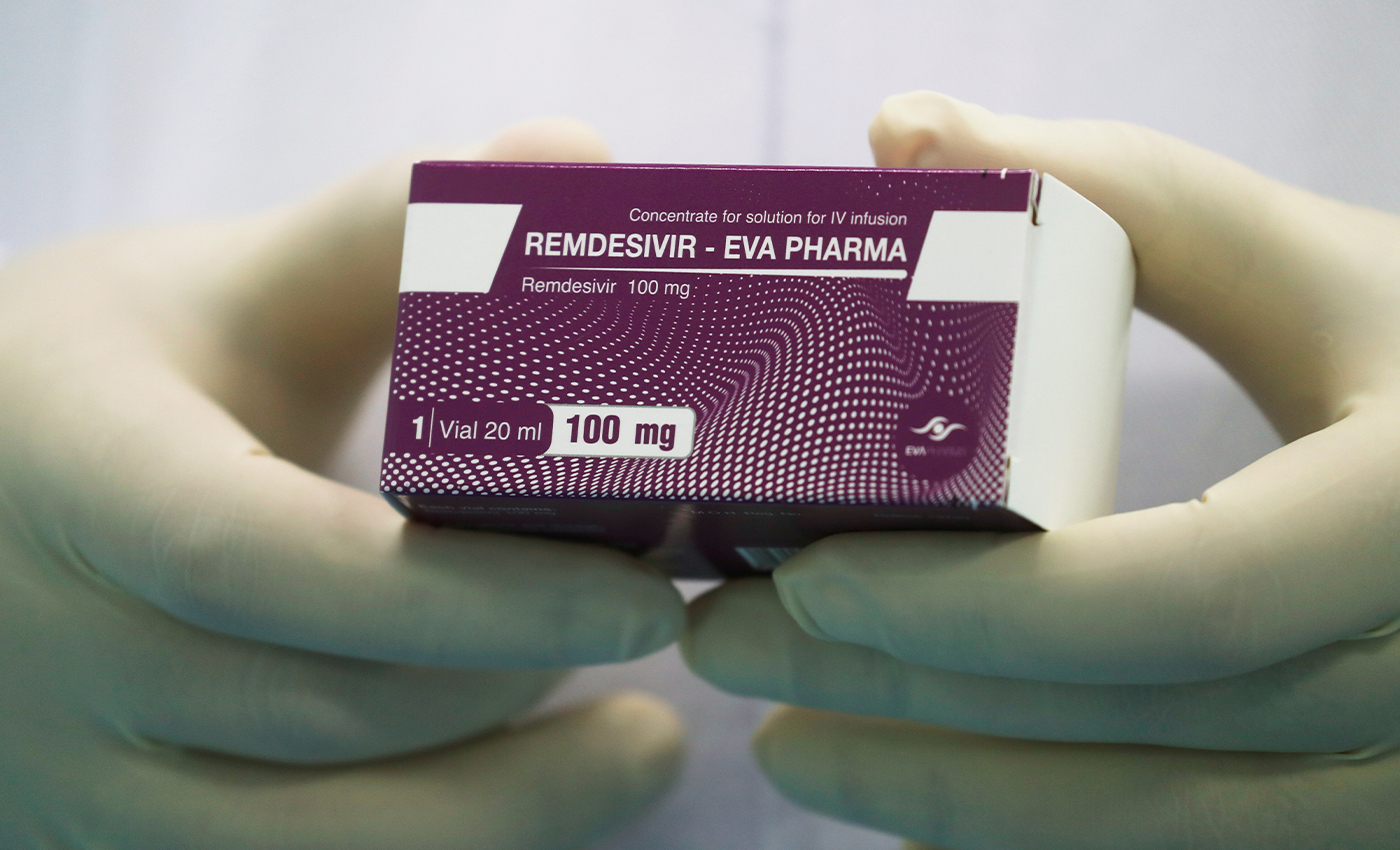 BMC clarified that social media posts claiming that Remdesivir can only be procured from DCs' offices in Thane and Bandra are fake.

Remdesivir is an antiviral medication used for treating hospitalized COVID-19 patients. As India witnessed a steep surge in COVID-19 cases, the demand for Remdesivir skyrocketed. In some instances, the drug was sold on the black market for extremely high prices, while in other instances, fake drugs were also sold in the wake of the enormous demand. Subsequently, several social media posts claimed that Remdesivir was available only at the Thane and Bandra District Collector's offices in Mumbai.

On May 1, 2021, The Brihanmumbai Municipal Corporation (BMC) issued a clarification saying it was fake and warned people to be cautious of such posts. BMC also shared a screenshot of the viral post, labeling it as fake.

Thus, we can confirm that BMC or the District Collectors' offices never issued such a notice. All the posts in circulation claiming this are fake and unwarranted.