CNN warns that a typhoon same as the Yolanda is about to land in the Philippines. 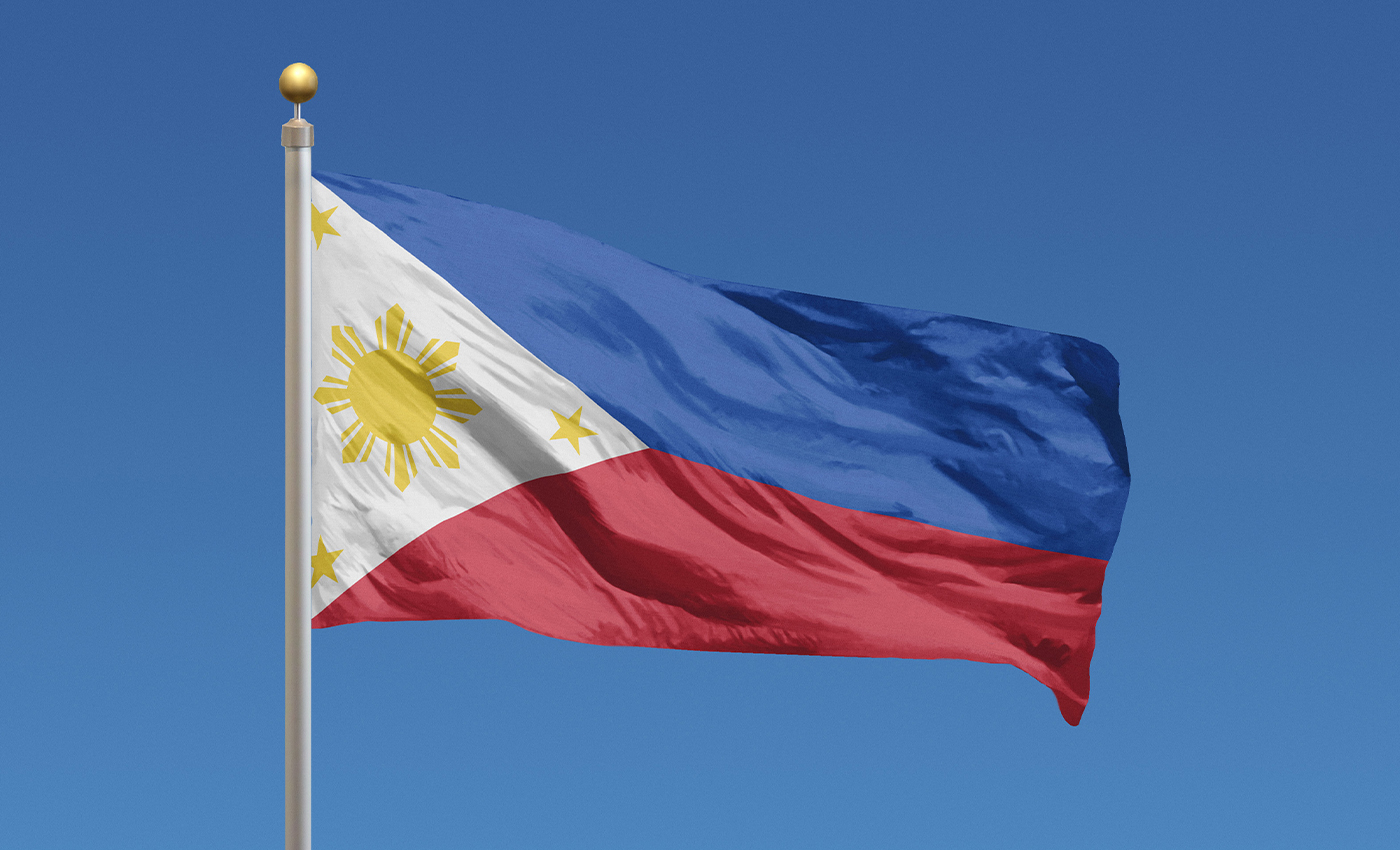 The video circulating on social media stating that CNN is warning the year’s strongest storm will hit the Philippines is old.

In the CNN report, the meteorologist Tom Sater was discussing with anchors the characteristics of Typhoon Ruby and compared it to Super Typhoon Yolanda. Typhoon Ruby, which was considered the Philippines’s strongest typhoon in 2014, came a year after Yolanda. The state weather forecaster, Philippines Atmospheric, Geophysical, and Astronomical Services Administration (PAGASA), stated that there are no major storm warnings in the Philippines. Hence, the video which is being circulated is from a 2014 CNN report about a tropical storm. Posts, with the false claim, began to circulate on social media in early September 2018, and at the time, there was no major storm warning in the Philippines.

COVID-19 is having a significant impact on the financial viability of adult social care services in the U.K.