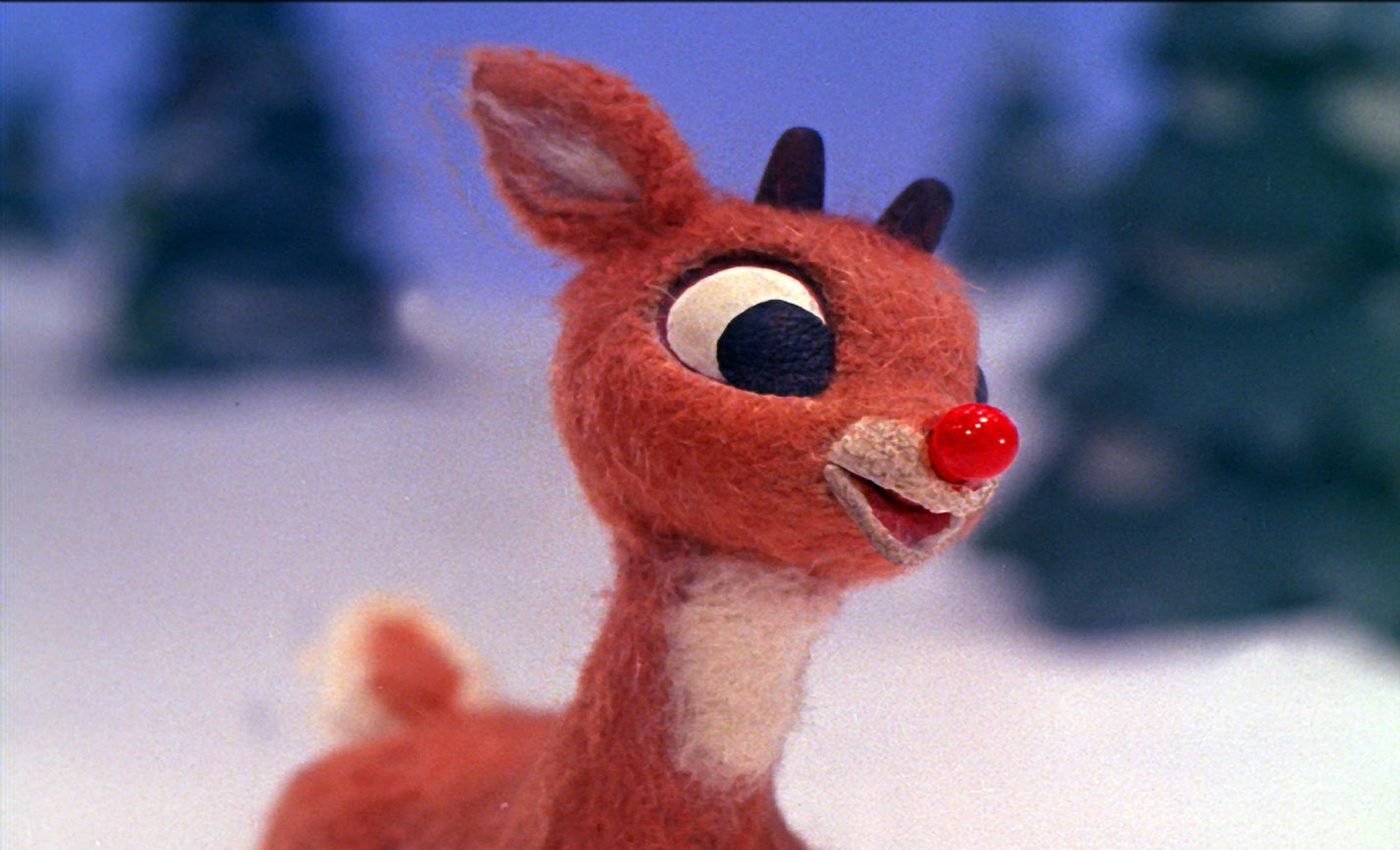 The red-nosed reindeer story was developed in 1939 at Montgomery Ward in Chicago as a Christmas themed book for children to promote festival holidays.

'Rudolph, the red-nosed reindeer' story was developed for a commercial purpose by a copywriter, Robert May. As part of their holiday promotions, the retailer used to distribute coloring books to children. Later they decided that it would be cheaper to design their own Christmas storybook to promote their products.

The assignment was purported to Robert May during the Great Depression in the US. May’s wife had cancer at the time which pushed him into more difficult conditions to come up with the story. The book was reportedly completed in August 1939 after his wife’s death. The story was created as his 4-year-old daughter, Barbara, loved the reindeer every time she visited the zoo.

Montgomery Ward freely distributed its new illustrated booklet to children visiting their stores. A total of around 2.4 million such copies were believed to be distributed in 1939 alone. Plans to print another 1.6 million copies the following year were shelved due to a shortage of printing papers due to the WW2. When the reindeer storybook returned in 1946, the Montgomery Ward distributed around 3.6 million copies of the booklet to children. Later in 1949, the story of the reindeer was composed into a piece of music.