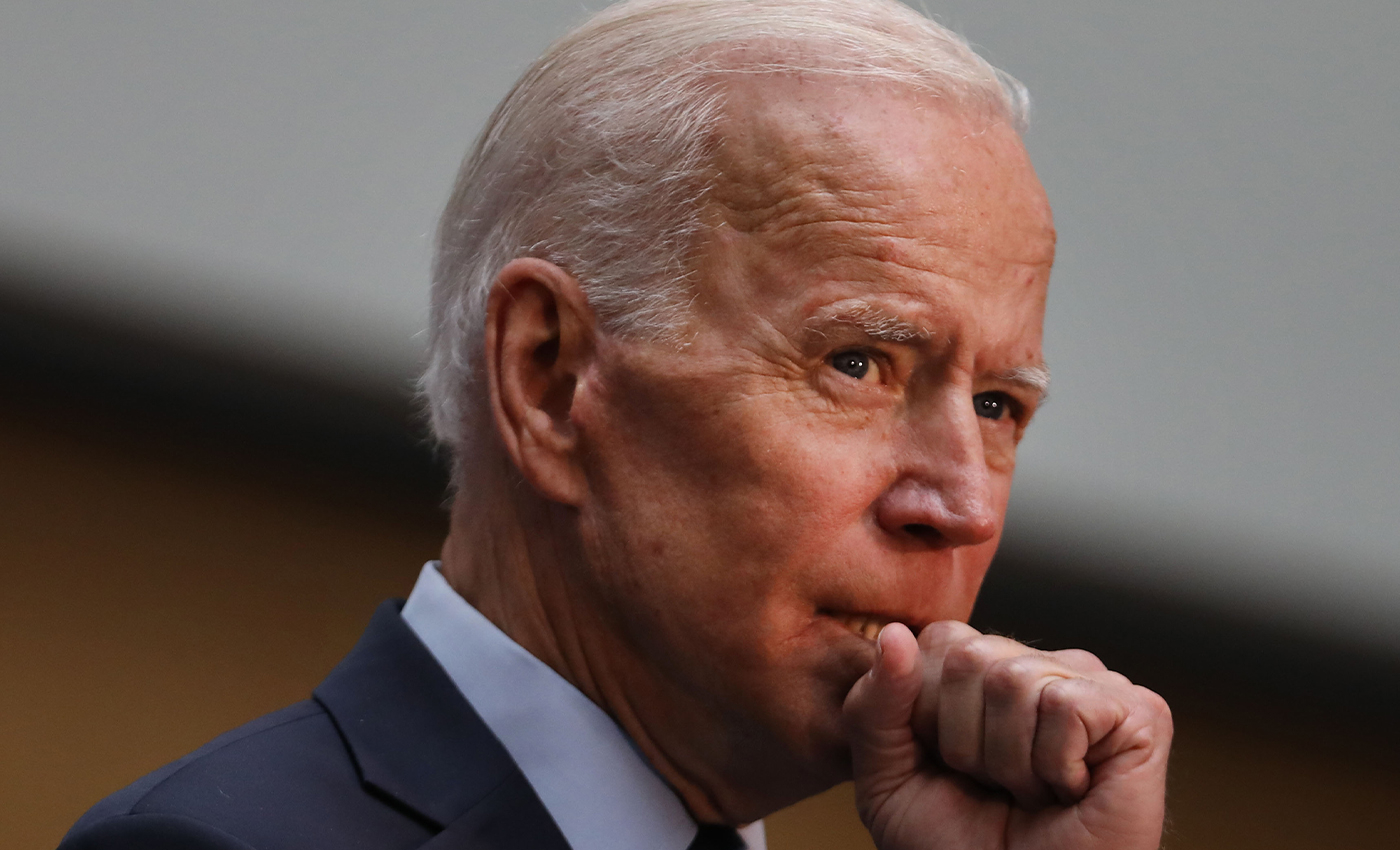 Joe Biden asked NSA to disclose the identity of someone named in a redacted report, but this was a standard, lawful procedure.

On the third night of the RNC, Richard Granell former acting director of National Intelligence stated that Joe Biden asked for the hidden information on incoming NSA nominee and this was politically motivated. There were indeed multiple Obama administration officials, including then-Vice President Biden, who asked the NSA to disclose the name of an American whose identity was concealed in intelligence reports. That American was revealed to be Flynn. Referring to the case as 'Obamagate', President Trump has repeatedly misrepresented the facts around the legal case of former national security advisor Michael Flynn.

Trump has more than once suggested that the disclosure of Flynn’s name as a part of legal U.S surveillance of Foreign Targets was criminal and motivated by partisan politics. However, the request to reveal the identity of Flynn was lawful. President Trump has nonetheless claimed that the Obama administration unfairly targeted Flynn and other associates. The revelation of Flynn’s identity was approved by the National security agency’s “standard bias.” While conducting routine surveillance of foreign targets , names of Americans occasionally crop up in conversation either because foreigners are talking about them or to them. In the interest of protecting their privacy and identity those names are concealed before intelligence is distributed to administrative officials. U.S officials can ask the intelligence agencies to unmask names if it is important to understand the intelligence received.